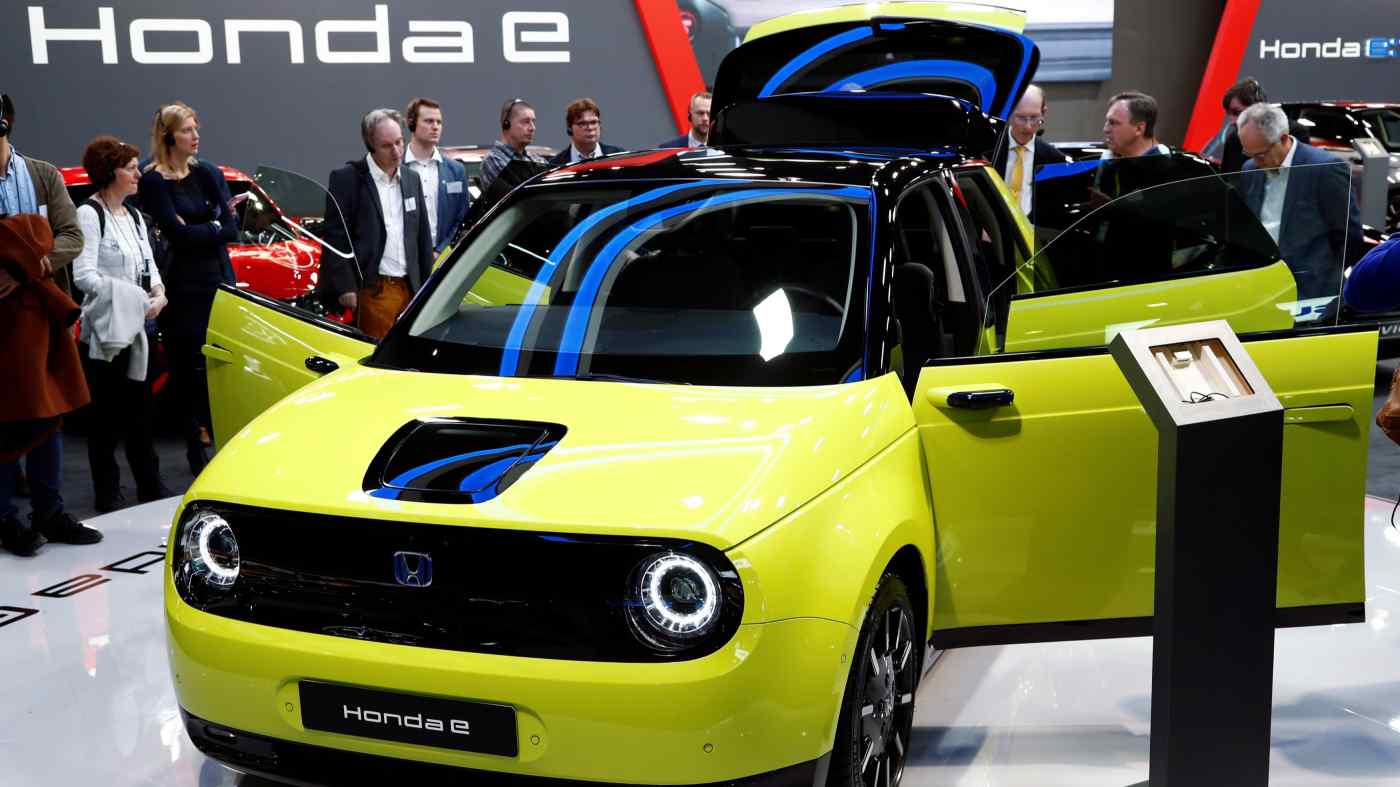 TOKYO -- Honda Motor has launched a new business that sells data generated by smart vehicles, joining a crush of rivals in a new industry destined to be worth as much as $400 billion a year.

So-called connected cars are equipped with cameras, lasers and electrical control units that turn the vehicles into moving sensors. A whole range of data can be collected, from driving distances and speeds all the way to the entertainment content played by the vehicle occupants.