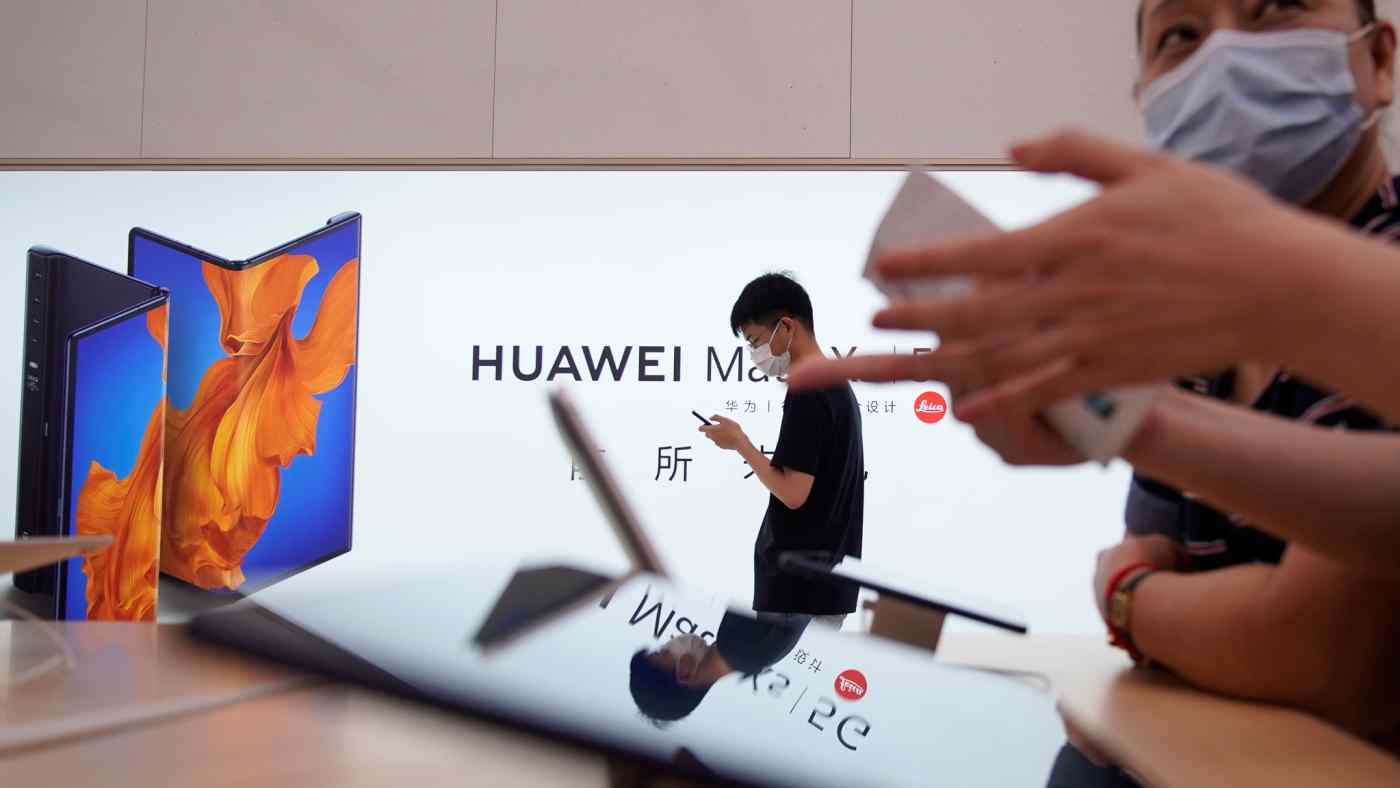 SAN FRANCISCO (Reuters) -- Huawei Technologies, the telecoms firm and No.2 smartphone maker, on Monday reported a 13.1% rise in revenue in the first half of the year, showing slower growth as U.S. officials continue to pressure the company's suppliers and customers.

The Chinese technology company posted the report a day before United Kingdom officials are expected to order the removal of Huawei gear from the nation's telecommunications networks.

Huawei's rise in sales comes after more than a year of pressure from American officials on the company's suppliers and customers. The company sells 5G networking equipment to carriers and smart phones and laptops to consumers.

American officials placed Huawei on a blacklist in May of last year, restricting sales to the company of U.S.-made goods such as semiconductors. Huawei built up inventories and also continued to design its own chips and have them manufactured by Taiwan Semiconductor Manufacturing Co Ltd and others.

"Huawei has promised to continue fulfilling its obligations to customers and suppliers, and to survive, forge ahead, and contribute to the global digital economy and technological development, no matter what future challenges the company faces," the company said in a statement on Monday.

In May, U.S. officials announced new rules aimed at constricting Huawei's ability to self-supply chips, an ability that is critical to its efforts to sell 5G networking gear.

The first half results showed faster growth than Huawei's first quarter results released in April. For the first quarter, revenues rose by about 1% to 182.2 billion yuan, versus 39% growth posted a year previous. Net profit margin in the first quarter narrowed to 7.3% from about 8% a year earlier.

Huawei did not report unit shipments of phones. Research firm IDC reported Huawei was the second largest phone maker in the first quarter of 2020, with 17.8% market share, behind No. 1 Samsung Electronics Co Ltd and ahead of No.3 Apple Inc.