India takes on China with its own navigational satellites 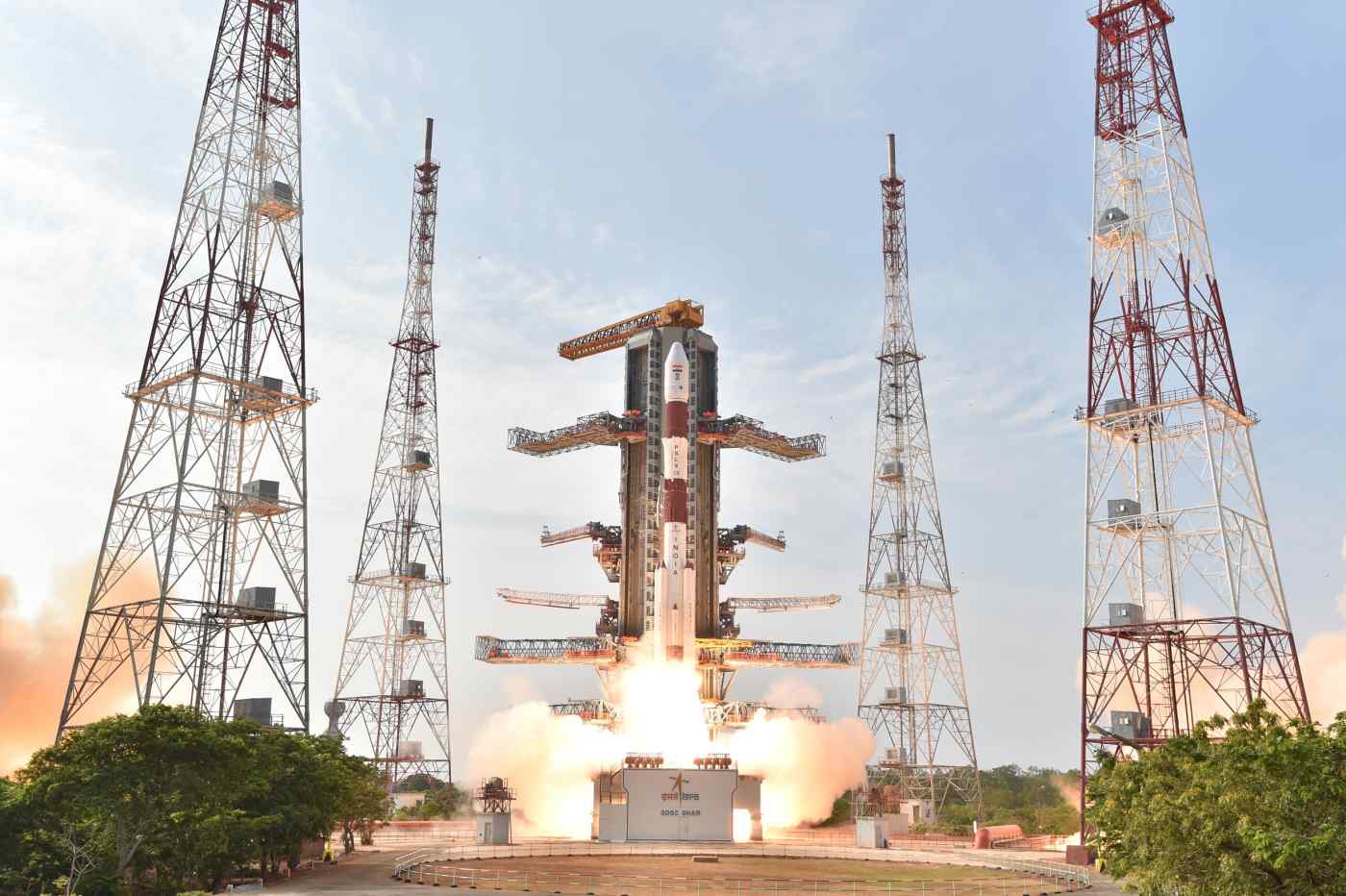 NEW DELHI -- India, following in China's footsteps, is developing its own navigational satellite system, aiming to put it into commercial use by the second half of 2018, according to Tapan Misra, director of the country's Space Applications Center.

India's autonomous navigation satellite system, called NavIC, covers only India and its periphery, but is nevertheless drawing attention as an alternative to the U.S. Global Positioning System. NavIC will make positioning information accessible through mobile phones in 2019, Misra told the Nikkei Asian Review in an interview.