Says leaks from Uber indicate some companies are gaming the system 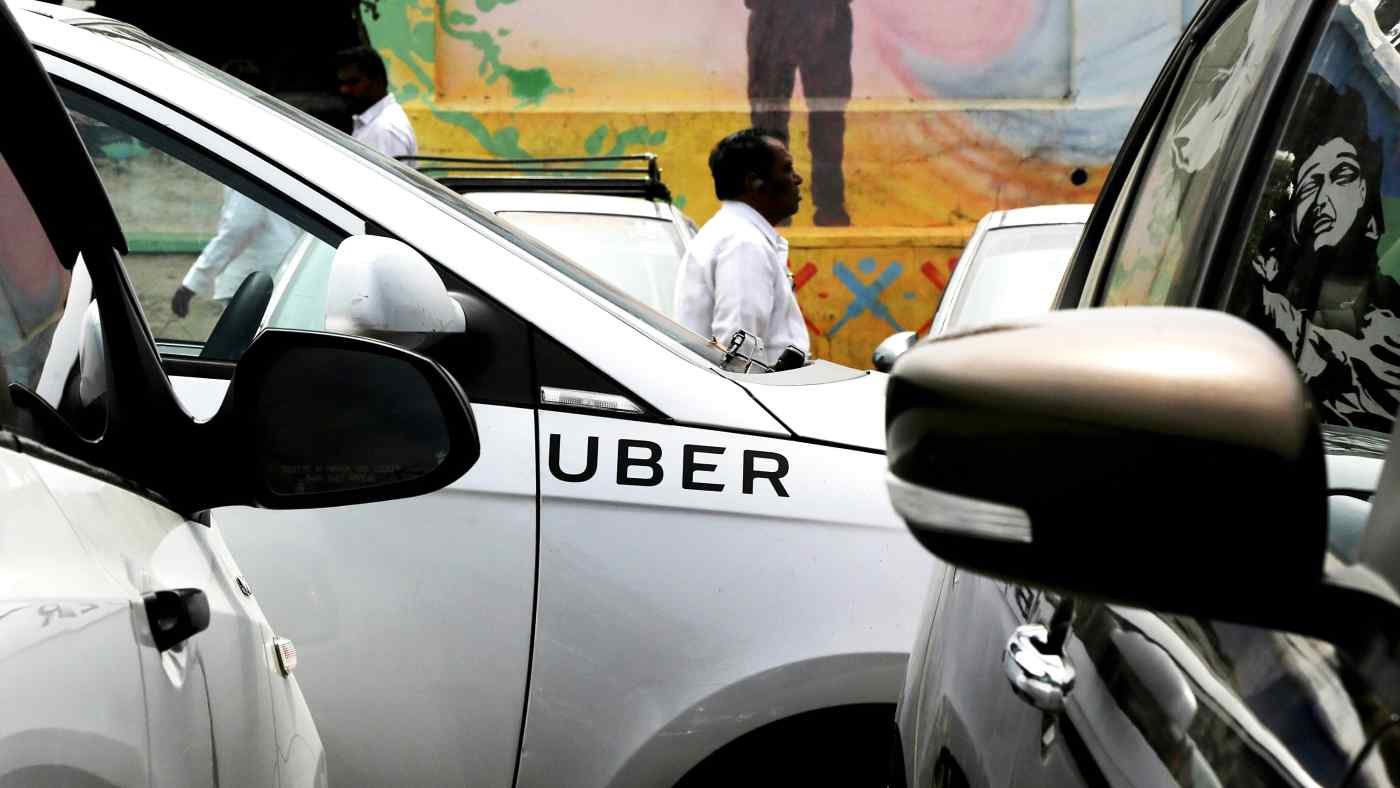 BENGALURU -- India plans to draw up fresh rules for technology giants operating in the country, a minister told Nikkei Asia, as the government tightens oversight of one of the world's largest digital markets.

The remarks from Rajeev Chandrasekhar, junior minister for electronics and information technology, come after years of friction between New Delhi and Big Tech, and follow recent reports in Britain's Guardian newspaper that Uber, once the poster child of Silicon Valley startups, broke laws in India and other countries during its aggressive global expansion.