Indonesia's GoTo racks up $955m loss in first half 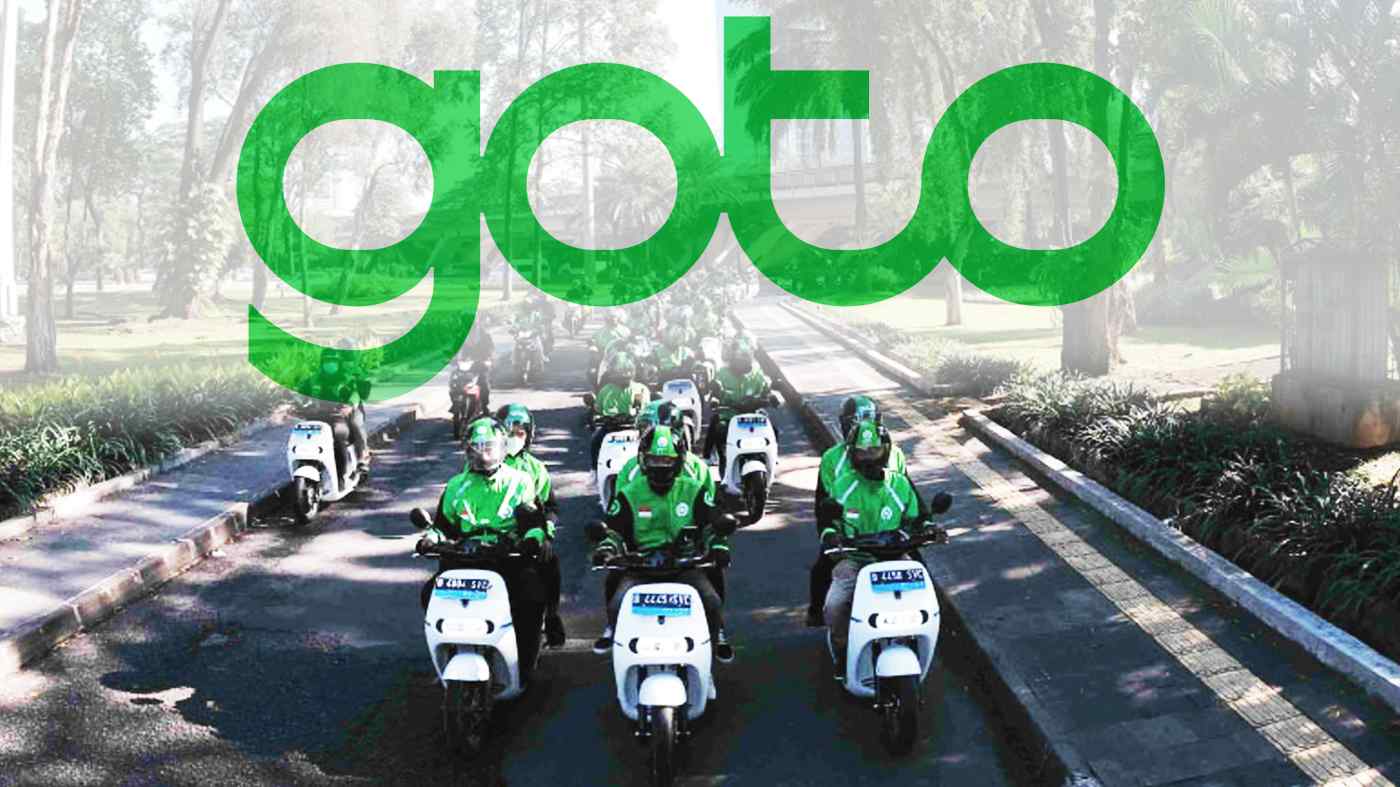 JAKARTA -- Indonesian super app provider GoTo said on Tuesday it recorded a net loss of 14.17 trillion rupiah ($955 million) for the first six months of this year, more than doubling from the same period last year even as revenue jumped 32%.

GoTo said in a financial statement that the January-through-June figure had widened from red ink of 6.6 trillion rupiah in the same period last year. Revenue for the first half of this year, meanwhile, rose to 3.3 trillion rupiah. The results are GoTo's second since going public in April and underscore the challenge it faces in achieving profitability.