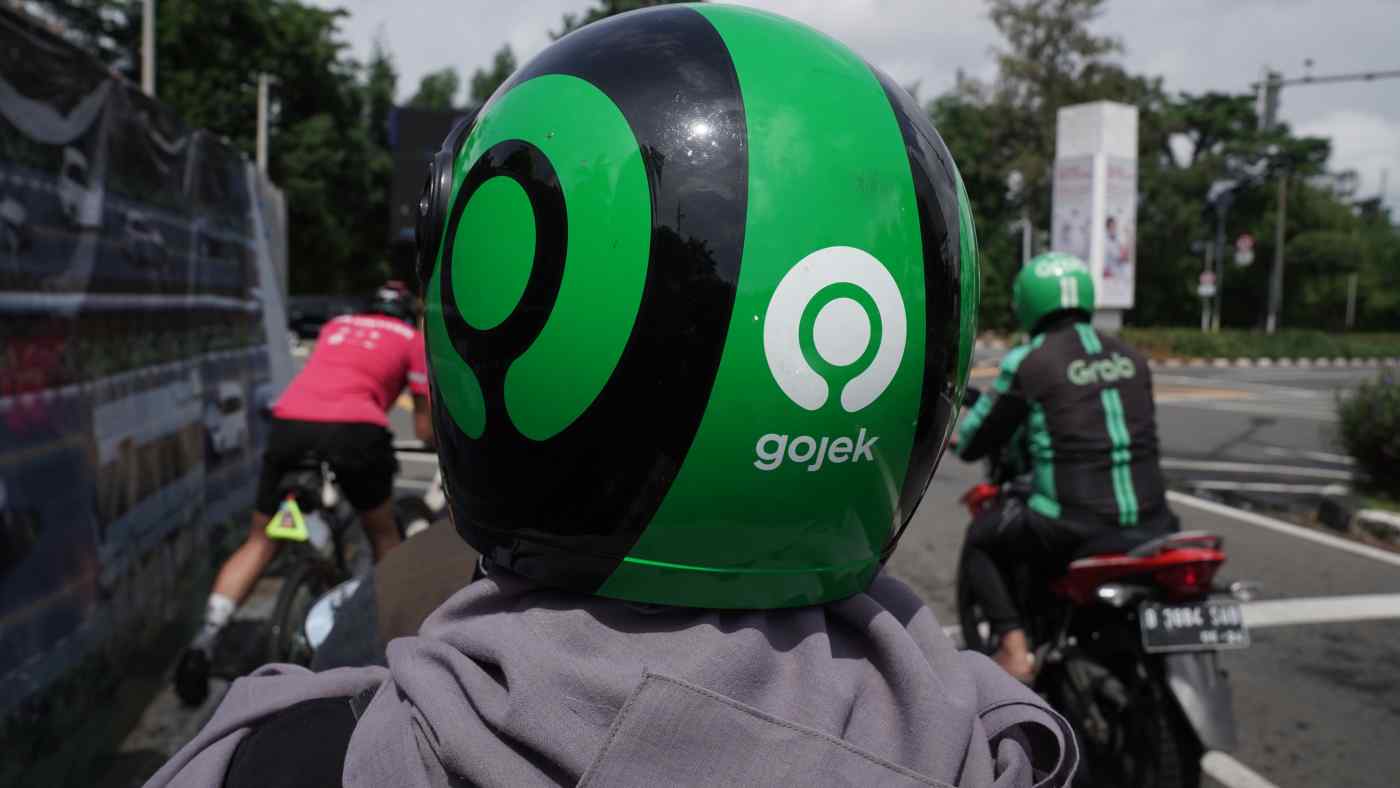 JAKARTA -- Indonesia-based e-commerce unicorn Gojek, known for its "superapp" covering ride-hailing and other services, has invested in a brick-and-mortar hypermarket operator affiliated with one of the country's biggest conglomerates.

Documents filed to the Indonesian Stock Exchange on Tuesday showed Indonesia's most valuable startup had, through a subsidiary, acquired 4.76% of Matahari Putra Prima from its parent, Multipolar, an affiliate of Indonesian conglomerate Lippo Group. The conglomerate is an investor in Gojek's Singapore-based rival Grab through its venture capital arm.

The stakes were offered at 404 rupiah per share, meaning Gojek spent around 144.8 billion rupiah ($10.1 million) to acquire them. Two other Cayman Islands-based investment companies also put money in Matahari.

The investment into a traditional-style retail outlet comes as Gojek is planning to merge soon with Tokopedia, one of Indonesia's largest e-commerce platforms, and may suggest a desire to build an expansive retail network with both e-commerce and traditional streams.

Gojek declined to comment on the transaction. Multipolar Director Agus Arismunandar said in the stock exchange filing that the three companies invested in the hypermarket operator because it "is a strategic investment that has a good rate of return in the future."

The deal has the potential to propel Gojek into a major online and offline player in Indonesia's retail sector. It already has a significant portion of the country's online retail segment in its grasp with the impending merger with Tokopedia, while the investment into Matahari would give Indonesia's biggest private tech company access to Matahari's 208 hypermarkets, supermarkets, grocery stores and pharmacies nationwide.

Tech companies moving into brick-and-mortar businesses is not new, as seen by the likes of Amazon in the U.S. and Alibaba in China operating physical stores. Among Indonesian startups, online cosmetics retailer Social Bella also ventured into offline stores in 2019.

Gojek has also taken other steps to move more into offline ventures in recent months, albeit targeting the more traditional retail sector. In September it launched a new service called GoToko that connects warung -- as local mom-and-pop shops are known -- with consumer goods companies to allow shopkeepers to easily replenish inventories. It also invested in KitaBeli, a social commerce startup targeting nonmetropolitan areas, through its venture capital arm, Go Ventures, in March.