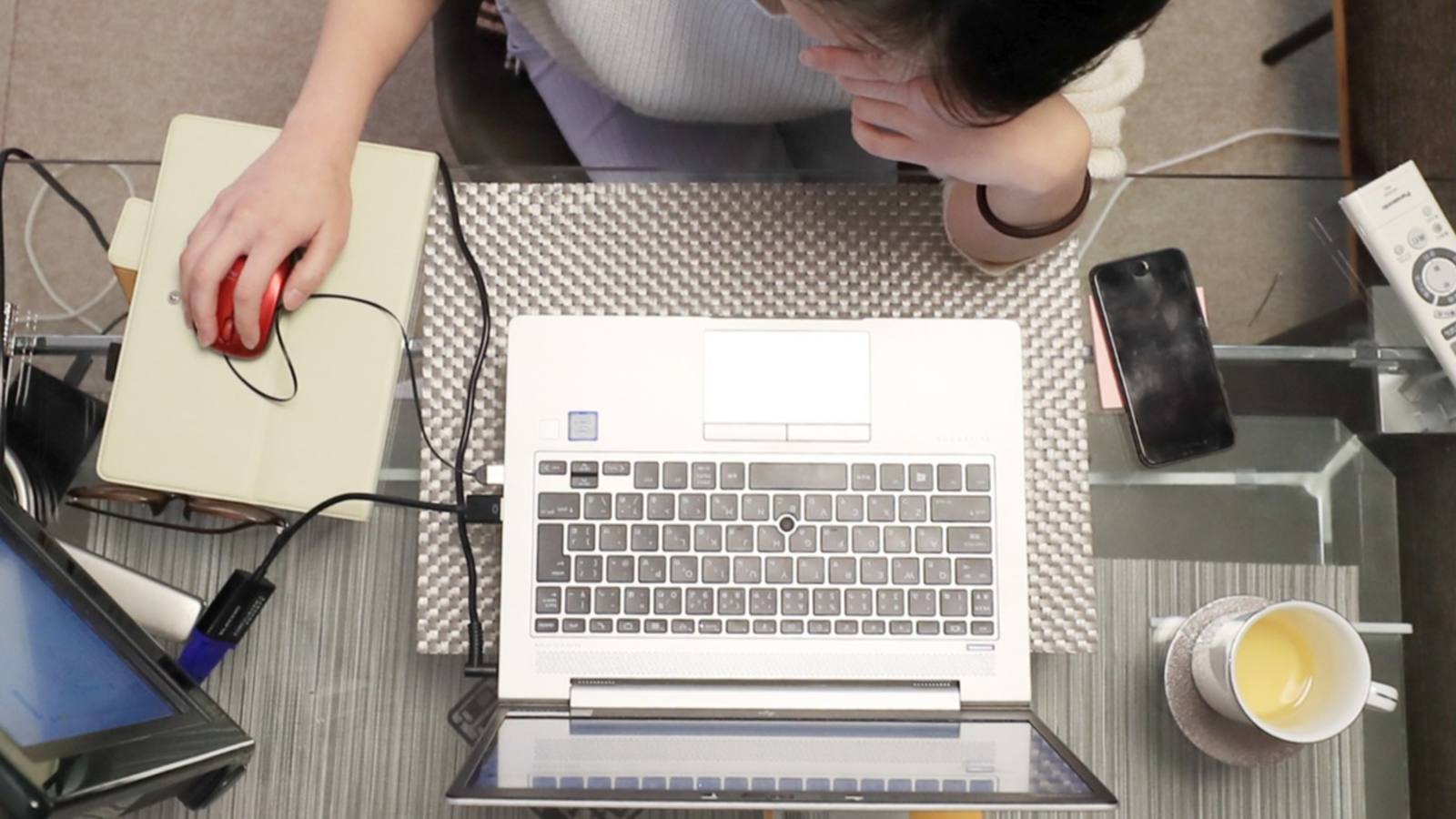 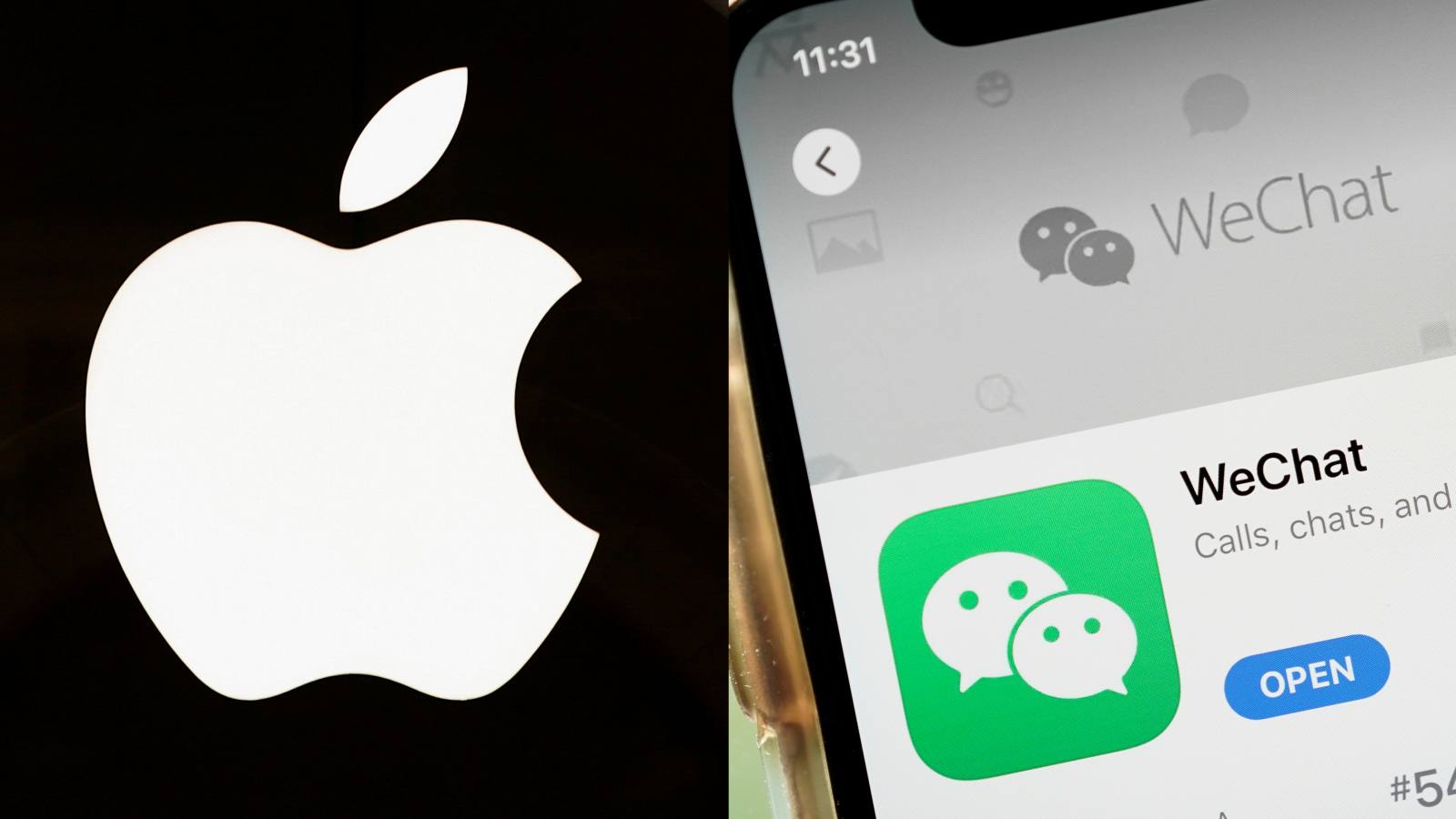 The Bengaluru-based company said it expects revenue in constant currency terms to grow 9% to 10% in the fiscal year ending in March, compared with its previous forecast of an 8.5% to 10% increase.

Infosys's guidance comes a day after larger rival Tata Consultancy Services forecast a dismal growth outlook for this year amid slowing investments in financial services and retail businesses that account for almost half of its revenue. TCS also indicated that it is unlikely to post a double-digit revenue growth this fiscal year.

"Six of our seven large segments are all showing double-digit growth," Chief Executive Salil Parekh said in a statement. "We had good growth in financial services in the second quarter. We see good demand."

An escalating trade row between the U.S. and China and fears of Britain exiting from the European Union without a trade deal have stirred fears of a global slowdown that will cap technology spending by clients. Infosys is seeing demand slowing down in Europe, Parekh said. "We see some impact of Brexit."

Infosys said its net profit for the second quarter ended September fell 2.2% to 40.19 billion rupees ($566 million), while its revenue grew 9.8%. Analysts were expecting the company to post a profit of 40.16 billion rupees, according to Refinitiv data.

The total value of large deals at Infosys was at its highest-ever at $2.8 billion in July-September as the company signed up 13 big contracts, it said.

New York- and Mumbai-listed Infosys is limping back to normalcy after Parekh took charge more than a year ago, following a boardroom tussle that rocked the company for months. Its performance, and that of its peers, has improved in recent quarters by surging investments in new internet technologies such as cloud computing and artificial intelligence.

The company's revenue from digital services, which account for 35% of revenue, grew more than 38% in the quarter, while the traditional services marginally declined.

The outlook was also boosted by Infosys's acquisition of a majority stake in the mortgage services arm of ABN AMRO Group for 127.5 million euros ($142 million) at the end of March. The acquisition helped boost revenue from the financial services segment that grew 8.6%.

The banking and financial services sector has been a cause of concern for most outsourcing companies as large banks in the U.S. and Europe remained wary of outsourcing.

Infosys also increased its interim dividend by more than 14% from the previous year. "We took the first step towards implementation of our new capital allocation policy by increasing the dividend," said Chief Financial Officer Nilanjan Roy.

Ahead of the results, Infosys shares gained 4.2% in Mumbai trading, while the benchmark S&P BSE Sensex closed up 0.7%. Shares of TCS ended 0.9% lower.