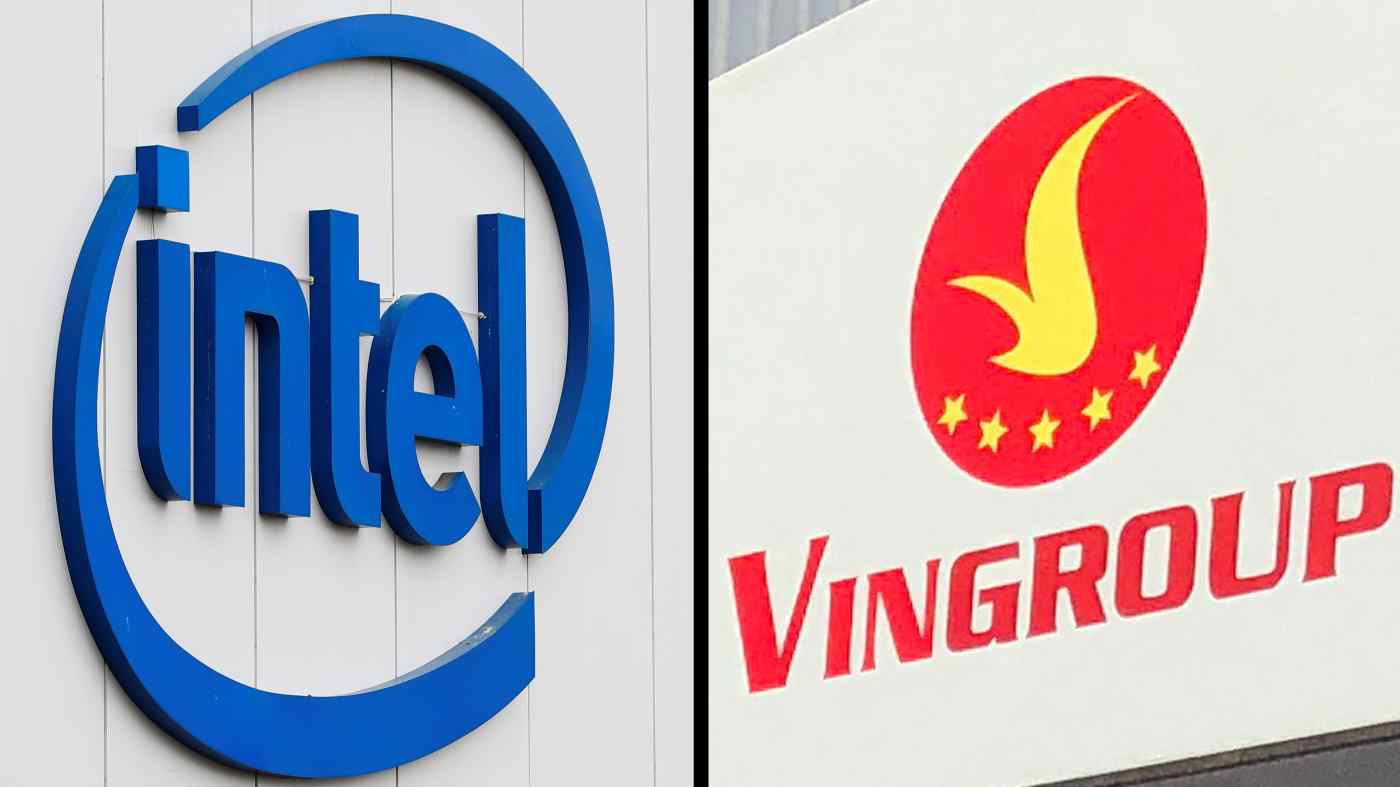 HO CHI MINH CITY -- Intel CEO Pat Gelsinger has signed a deal with Vingroup to jointly develop technology, including for autonomous driving, as the chip giant seeks to speed into the auto sector and expand operations in Vietnam, its biggest test and assembly site.

The announcement on Tuesday caps off Gelsinger's visit to Hanoi where he also met with the prime minister. Vingroup said its partnership with Intel will include developing driver assistance systems, in-car infotainment, and internet-of-things devices for factories making electric vehicles and batteries. Intel launched a unit to produce chips for automotive clients in February as it attempts to catch up with chipmaking rivals TSMC and Samsung.