Intel under pressure to ramp up outsourcing to Asian chipmakers 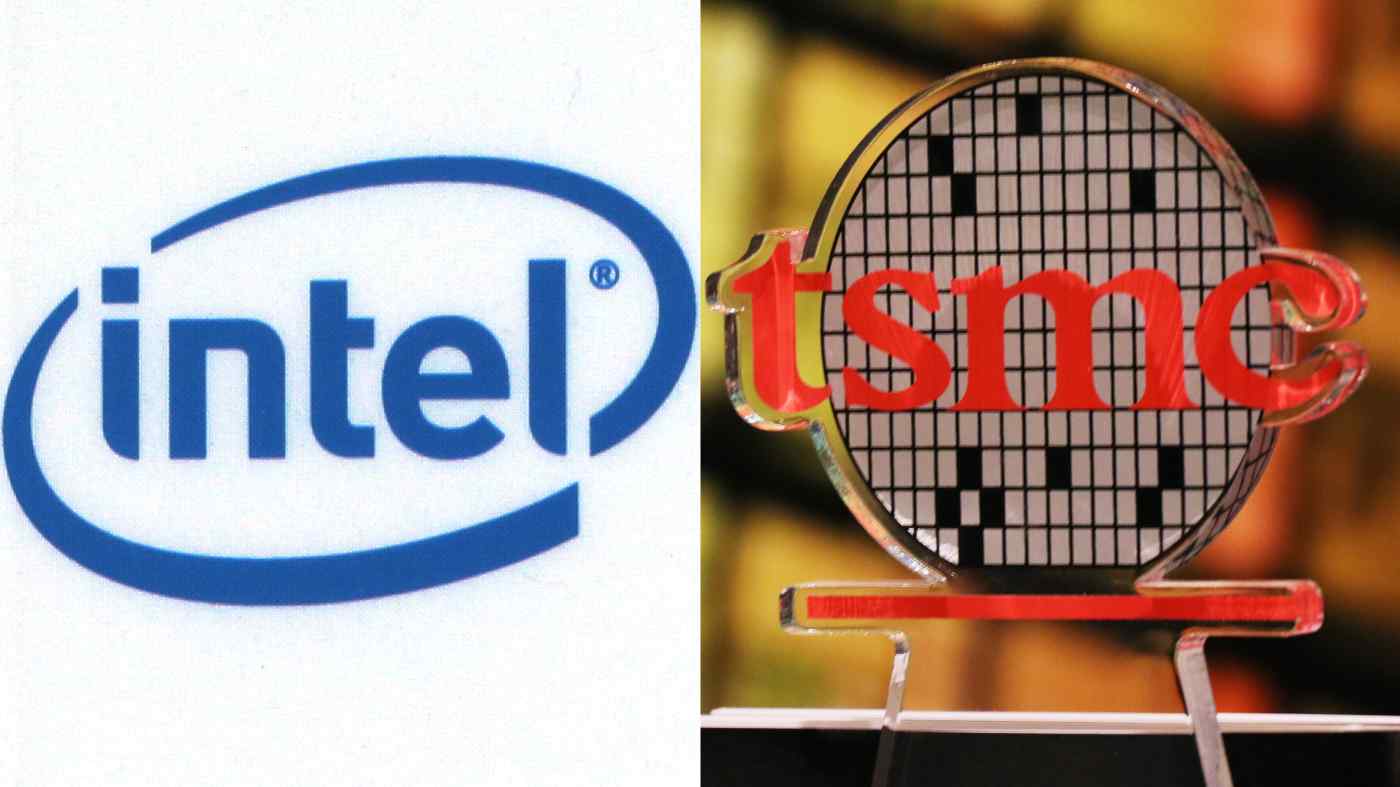 TAIPEI -- Asia’s biggest chipmakers hope Intel on Thursday will confirm long-standing talks to give them a bigger role in making its flagship chip products, as the U.S. semiconductor titan struggles to keep pace with the cutting-edge offerings of its rivals.

America's biggest manufacturer of microprocessors has been in intense talks for at least five projects with Taiwan Semiconductor Manufacturing Co. with a view to outsourcing production of some of its flagship processors for a wide range of devices, including laptops, servers and edge-computing devices, to the world’s biggest contract chipmaker, Nikkei Asia has learned.