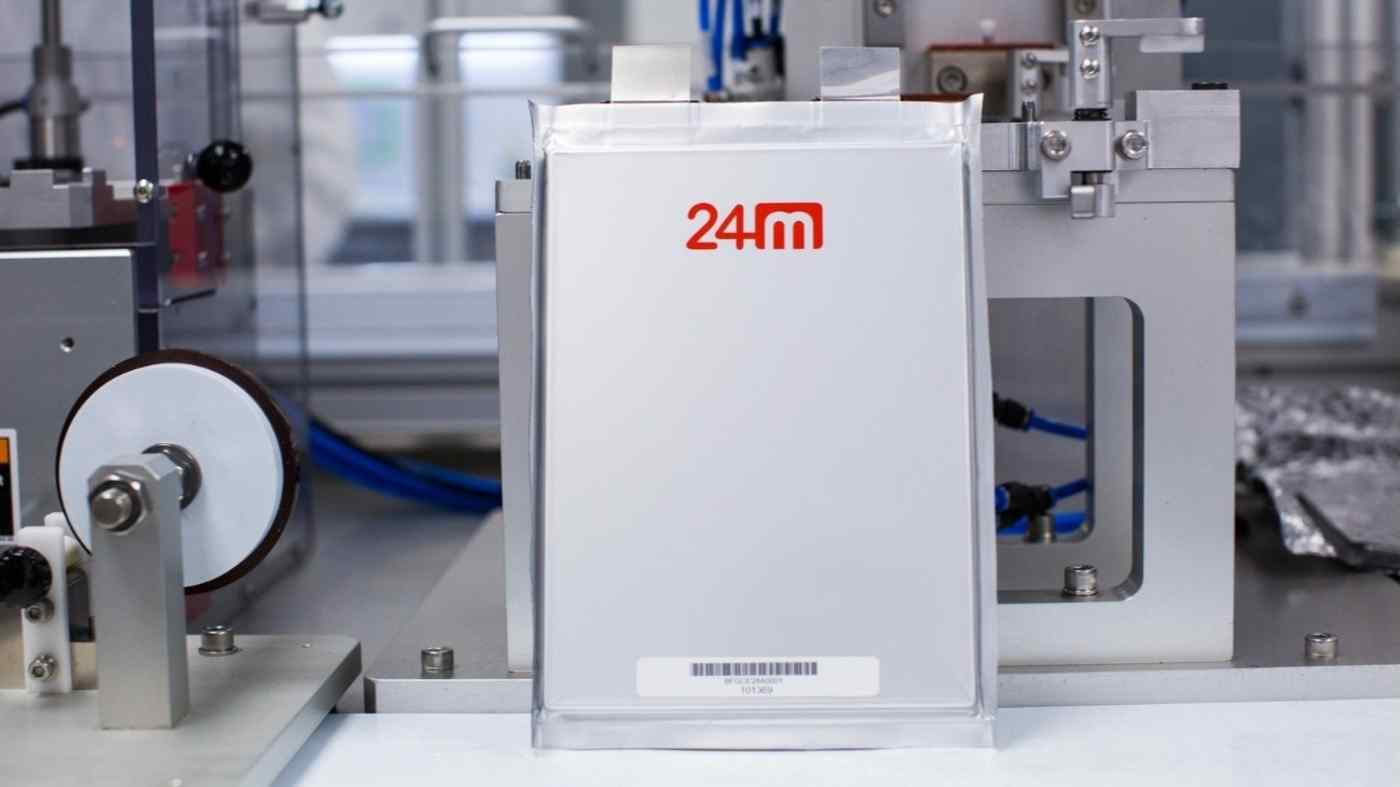 TOKYO -- Japanese trading house Itochu has become the top shareholder in an American company specializing in "semisolid" battery technology, which has the potential to slash manufacturing costs while also improving safety.

Itochu led a $56.8 million fundraising round for 24M Technologies, joined by other investors including Fujifilm and a fund run by Japan's Sparx Group, according to a press release Monday from the Massachusetts-based company. Mass production of the new batteries is set to begin in Thailand this year under license from 24M.