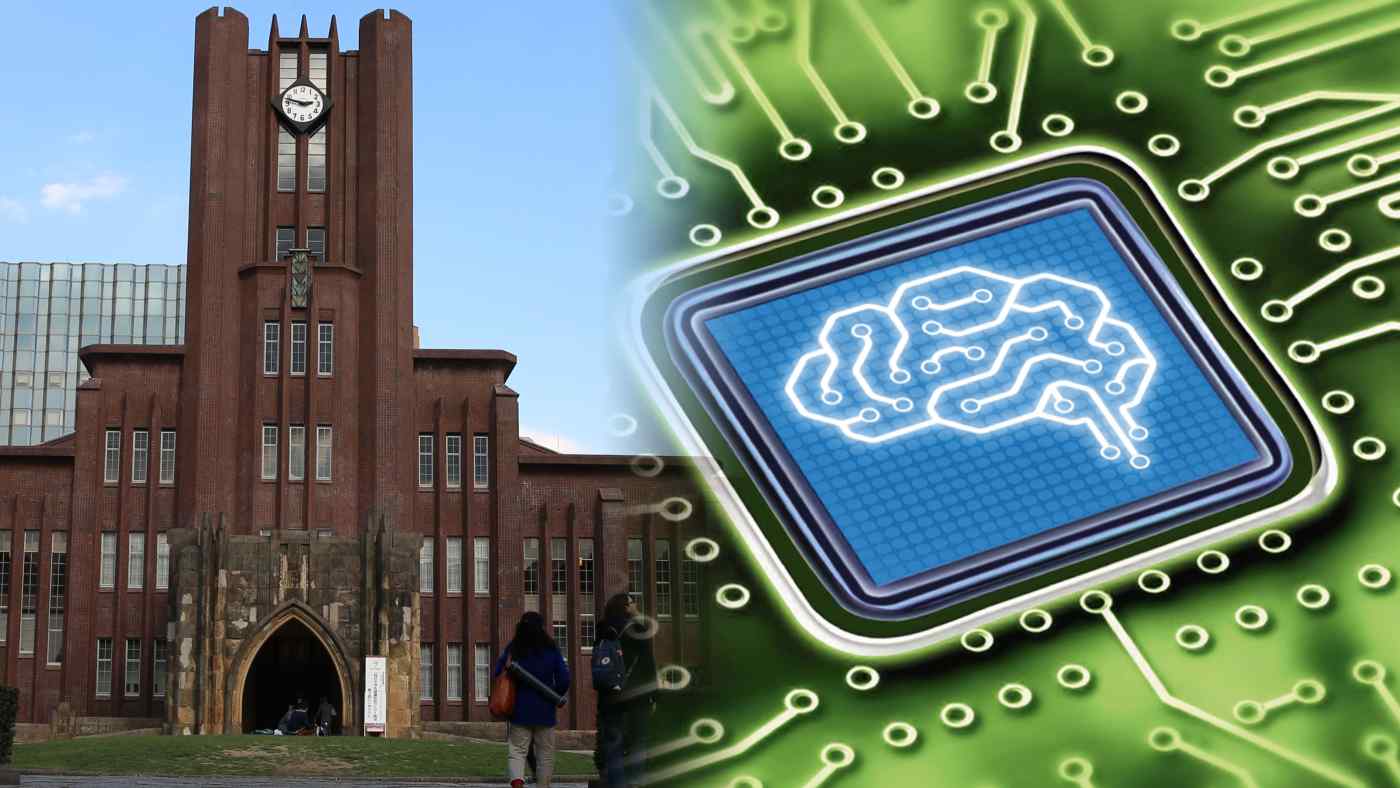 TOKYO -- The Japanese government is aiming to strengthen measures to prevent advanced technology research with potential military applications at universities from ending up in the hands of foreign countries -- mainly China -- Nikkei has learned.

Japan will require universities to disclose their acceptance of foreign money when receiving research and development funding from the government. No financial aid will be offered if there are any concerns or risks of technology outflow.

The government will use subsidy aid for fiscal 2022, at the earliest, to implement the new measures.

In a similar move, the U.S. has been trying to crack down on China, accusing it of perpetrating economic espionage.

Currently, Japanese universities are not required to disclose information on funding sources. In the U.S., universities and other research institutions are asked to prevent any technology leakage and financial aid will be limited or stopped if there is any violation.

Japan has a history of technology exchanges with the U.S. Officials in Washington have been warning their counterparts in Tokyo about technology drain to China. The Japanese government, however, as of now has been unable to grasp the entire picture.

According to the Ministry of Education, in the year ended March 2018, subsidies from government affiliated institutions to universities totaled 260 billion yen ($2.4 billion). That is only a portion of the 3.6 trillion yen in R&D expenses at Japanese universities. But considering subsidies often prompt the receipt of other external funds, the ripple effect of the beefed up measures is expected to be big.

The Japanese government will also seek better management of foreign researchers and exchange students. One proposal will require universities to report on such individuals' research history as well as submit a notification on measures to prevent technology outflow as a condition to receive the subsidies.

In China, the government has strengthened its efforts to integrate its military and civilian sectors with the goal of developing a technologically advanced military. The country even has a law that stipulate citizens and companies must cooperate with the government.

In the West, accusations have been made that China's security authorities and the People's Liberation Army are fostering economic espionage at foreign universities.

Advanced technology such as artificial intelligence, the 5G network and quantum computers can be diverted for military use. U.S. President Donald Trump has expressed concerns over China's Huawei Technologies, which led many universities to suspend joint research and even stop accepting funding from Chinese companies.

Japan's new measures are raising concerns over a possible reduction in university research.

Foreign exchange students at Japanese universities number about 90,000, while there are about 53,000 in graduate schools. More than 4,000 were enrolled at the University of Tokyo and its graduate school as of November last year, with about 50% being Chinese, meaning many research facilities there depend on Chinese students as their main researchers.

Research activities at Japan's universities could stagnate if funding and the number of exchange students from China drops significantly.