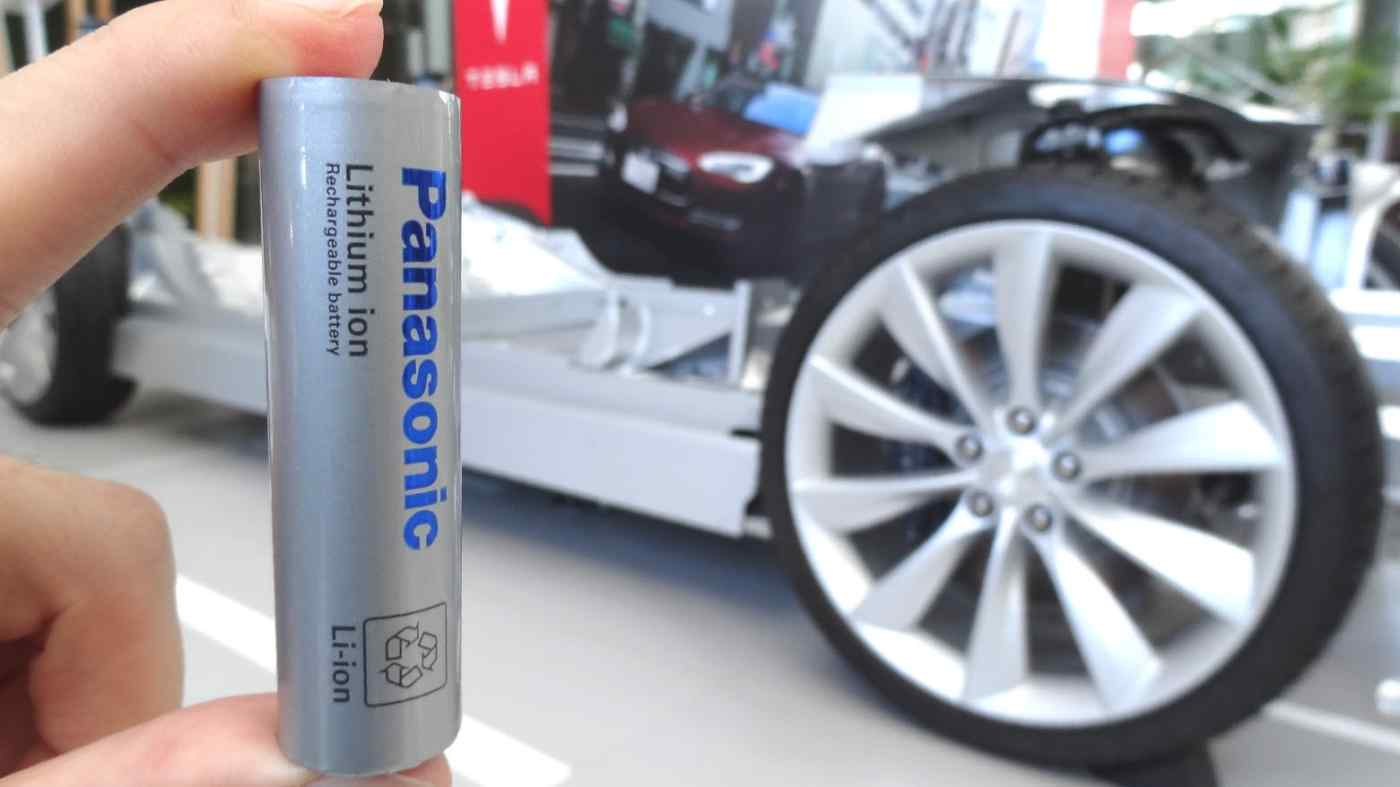 TOKYO -- Japan remains a powerhouse of battery innovation, with Panasonic, Toyota Motor and other names applying for more than one-third of international patents in this field, a new report shows.

Japan produced international patent applications published in 2018 for 2,339 inventions related to batteries, almost twice as much as second-ranked South Korea's 1,230, according to a joint study out Tuesday from the European Patent Office and the International Energy Agency. The study measured patent applications filed in two or more countries.