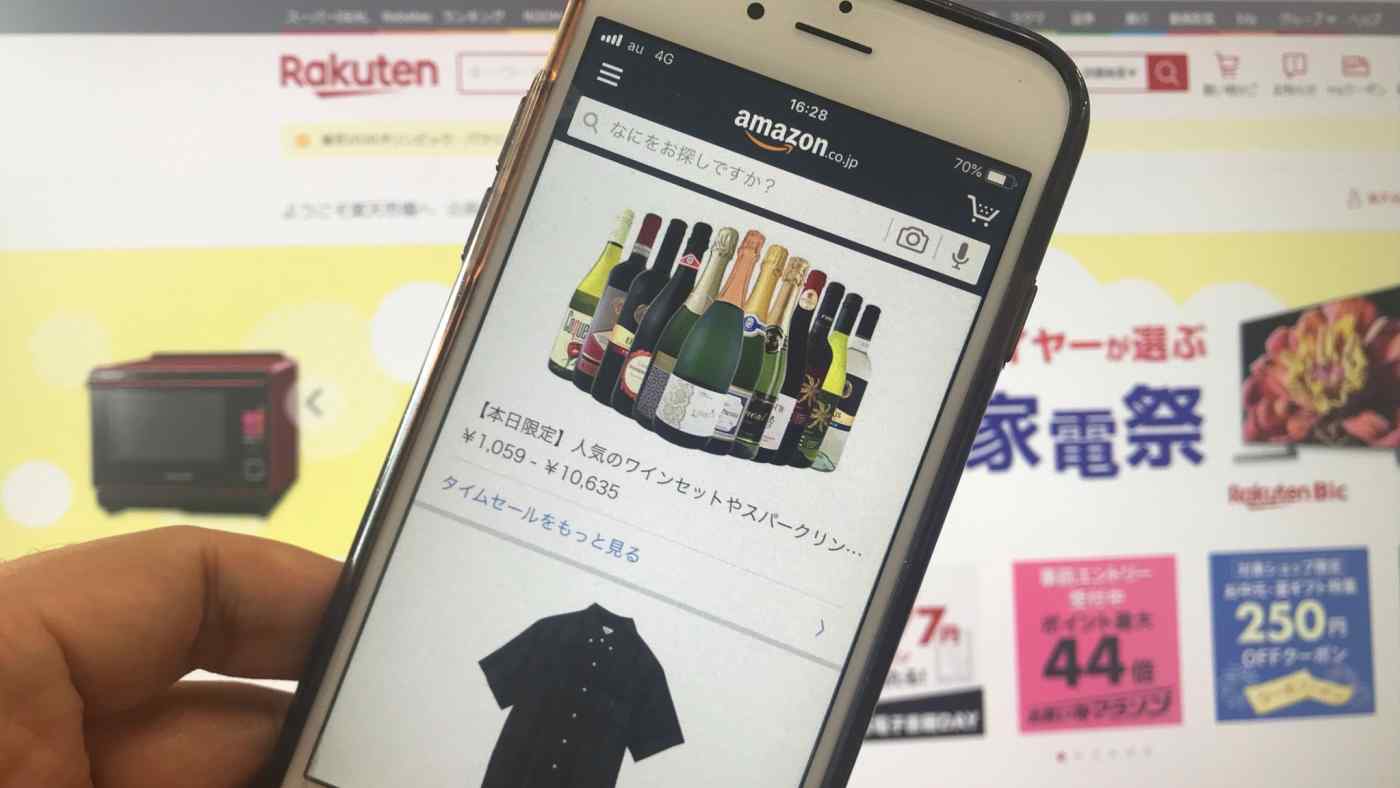 Japan is seeking e-tailers to disclose more about how they rank products on their platforms.
NOBUTAKA HIRAMOTO, Nikkei staff writerNovember 1, 2019 06:28 JST | Japan
CopyCopied

TOKYO -- E-commerce platforms such as Amazon.com and Rakuten should disclose more about their search algorithms to ensure that all vendors are treated fairly, Japan's Fair Trade Commission said in a report issued Thursday.

The report, based on broad surveys as well as interviews of individual companies, found that sellers suspect platform operators skew search rankings toward products by those that spend heavily on advertising. The operators usually do not detail how their algorithms work but say they favor the most relevant and bestselling products.

Given such concerns, the report laid out practices that would be deemed unfair. Japan aims to enact a law forcing platform operators to disclose their ranking methods and other information to ensure fair competition.

E-tailers' practices have raised concern outside Japan. The Wall Street Journal reported in September that Amazon optimized its algorithm to boost "items that are more profitable for the company," including its own brands. Google was fined in Europe for steering users of its search engine to its Google Shopping service.

Managing search algorithms "arbitrarily" could violate antitrust law, the Japanese commission said. It urged platforms to disclose the main factors that determine search rankings as well as how they are weighted, including whether ad purchases play a role.

The watchdog also warned that e-retail platforms using their access to customer and sales data to gain an advantage over third-party sellers offering the same products could constitute unjust interference in competitors' transactions.

Other practices flagged as raising antitrust concerns include app store operators, such as Apple, forcing developers to handle in-app transactions through the store operator's service, letting the store take an often sizable cut of each sale. Some app developers said they have been pressured to introduce fee-based services.