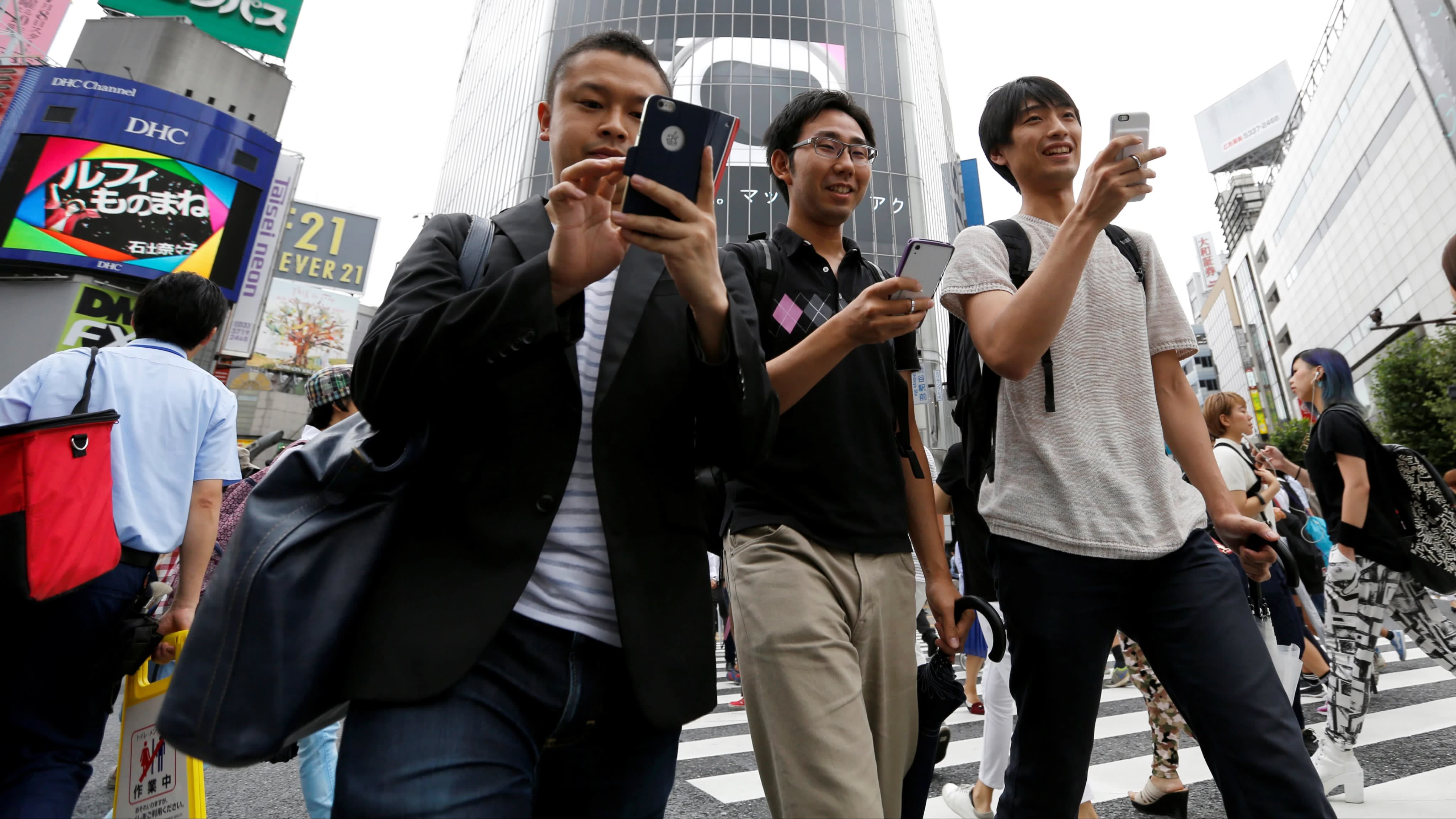 Prime Minister Shinzo Abe's government plans to create the fund as part of an economic stimulus package, Nikkei has learned. The stimulus proposal will be finalized early next month.

Japan is due to launch 5G service commercially next year, but domestic companies trail Chinese and South Korean peers in that field.

Some Japanese companies already have begun development of so-called 6G technology, which is expected to produce data transfer speeds 1,000 times faster than current networks. To support the research, Tokyo will create the fund under the state-backed New Energy and Industrial Technology Development Organization.

The fund will collaborate with industries such as chipmaking, telecommunications, automotive and industrial machinery on R&D for state-of-the-art semiconductors and technology for associated systems. The effort will last three to five years, beginning in April with the new fiscal year.

The economic stimulus package will be Japan's first since 2016. The Abe government, hedging against risks to the economy, is focusing on support following the 2020 Tokyo Olympics, investments into growth sectors and response to natural disasters.

Tokyo also will encourage domestic businesses to expand overseas. A framework dedicated to offshore mergers and acquisitions, as well as infrastructure investment, will be created within the Japan Bank for International Cooperation. By June 2021, roughly 4 trillion yen worth of public and private funds will be prepared to support companies seeking to develop overseas markets.