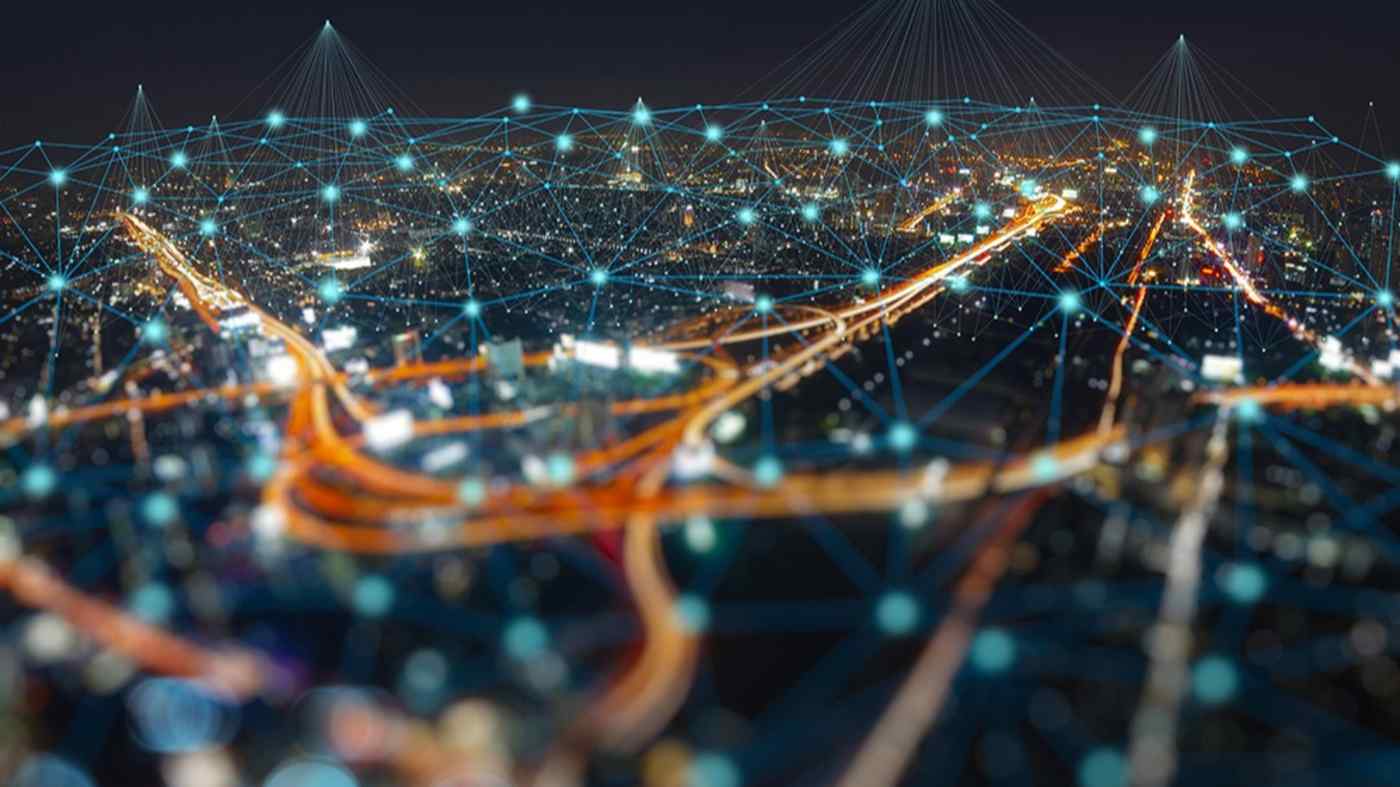 It follows an earlier capital tie-up with equipment maker NEC and represents the resurgence of an alliance once called the "telegraph and telephone," or "den den," family. When NTT was the state-run monopoly Nippon Telegraph and Telephone Public Corp., or "Den-Den Kosha," it often jointly developed new technology with domestic partners Fujitsu and NEC, with which it had huge volumes of trade.

Developing 6G-compatible communications equipment "requires research collaboration with other companies," NTT President Jun Sawada said at a virtual news conference Monday. The company and Fujitsu are "heading in the same direction," he said.

NTT seeks to cut communications networks' energy consumption by using optical technology. Consumption can be slashed to just 1% of current levels, it estimates. The technology will serve as the foundation of 6G, whose infrastructure is expected to be built in the 2030s. The deal follows NTT's international partnerships in next-generation technologies amid global R&D competition. In May 2020, the Japanese company announced a joint research agreement with Intel on high-speed data processing. Before that, in December 2019, NTT had announced a strategic alliance with Microsoft.

But for hardware such as telecom equipment, NTT has chosen fellow Japanese suppliers. The use of homegrown devices is seen as prudent at a time when security risks involving telecom gear have contributed to U.S.-China tensions. NTT announced a capital and business tie-up with NEC last June and is expected to tap NEC devices.

NTT's relationships with NEC and Fujitsu go back to before its 1985 privatization, with the two manufacturers among the then-government-owned company's favored suppliers. Joining hands with the telecommunications behemoth will give them access to overseas markets.

Tying up with NTT is "necessary" for Fujitsu to "engage in the global technology competition," Fujitsu chief Takahito Tokita said.

The duo will also collaborate on research and development in computing for high-speed data processing. NTT will tap the expertise of Fujitsu -- the company behind Fugaku, the world's fastest supercomputer -- to build communications networks with low power consumption.