Japan's Fugaku retakes supercomputing crown from US and China 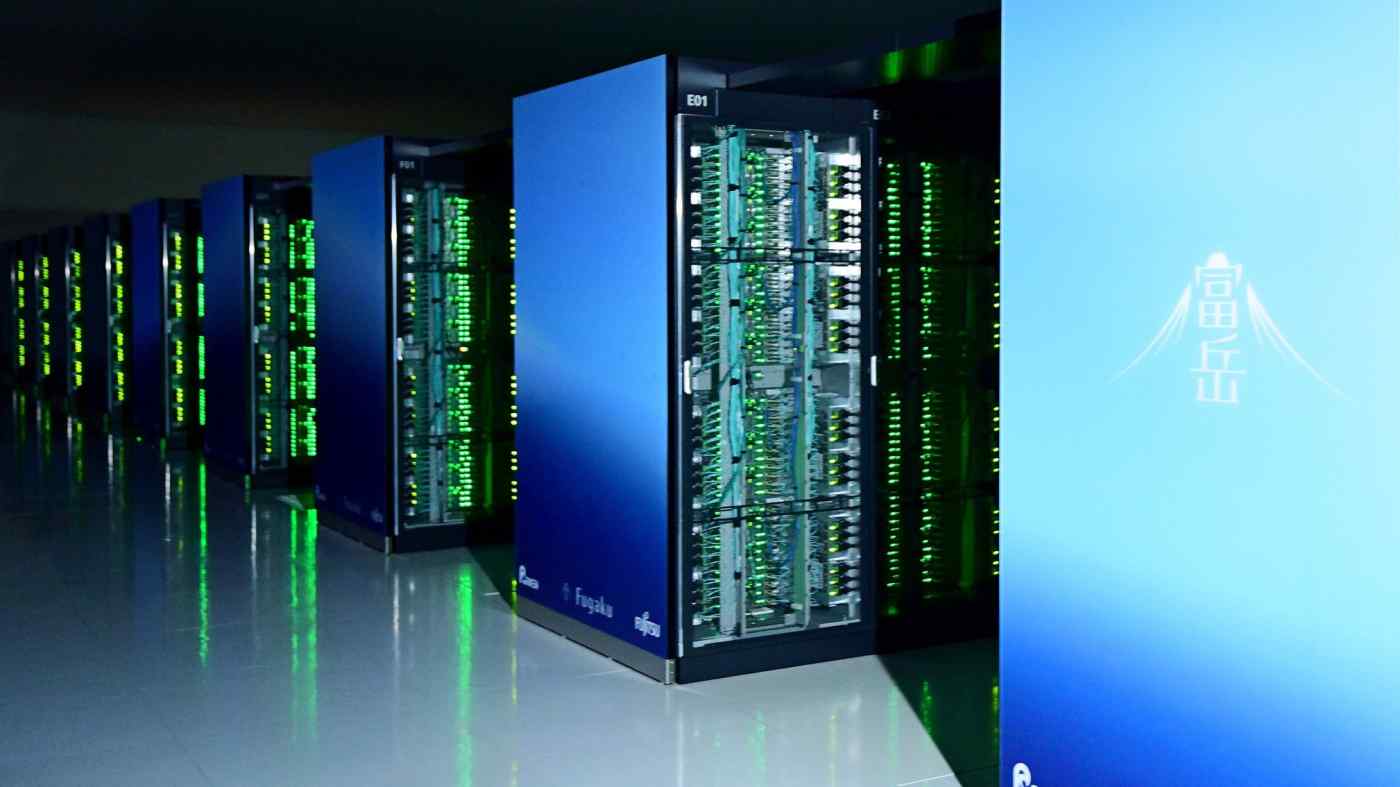 The Fugaku supercomputer is shown off to the media on June 16 at the Riken Center for Computational Science in Kobe. (Photo by Tomoki Mera)
AKIRA OIKAWA and YUKI MISUMI, Nikkei staff writersJune 23, 2020 00:00 JST | Japan
CopyCopied

TOKYO -- Japan's new government-backed supercomputer ranks as the fastest in the world, breaking the U.S.-China duopoly for the first time in over eight years, international rankings released Monday show.

The Fugaku supercomputer developed by Fujitsu and Riken, Japan's national research institute, led the TOP500 list at 415 petaflops, or quadrillions of floating point operations per second. This was nearly triple the speed of IBM's second-ranked Summit, which came in at 148 petaflops.