About 150 companies already using the machine for industrial applications 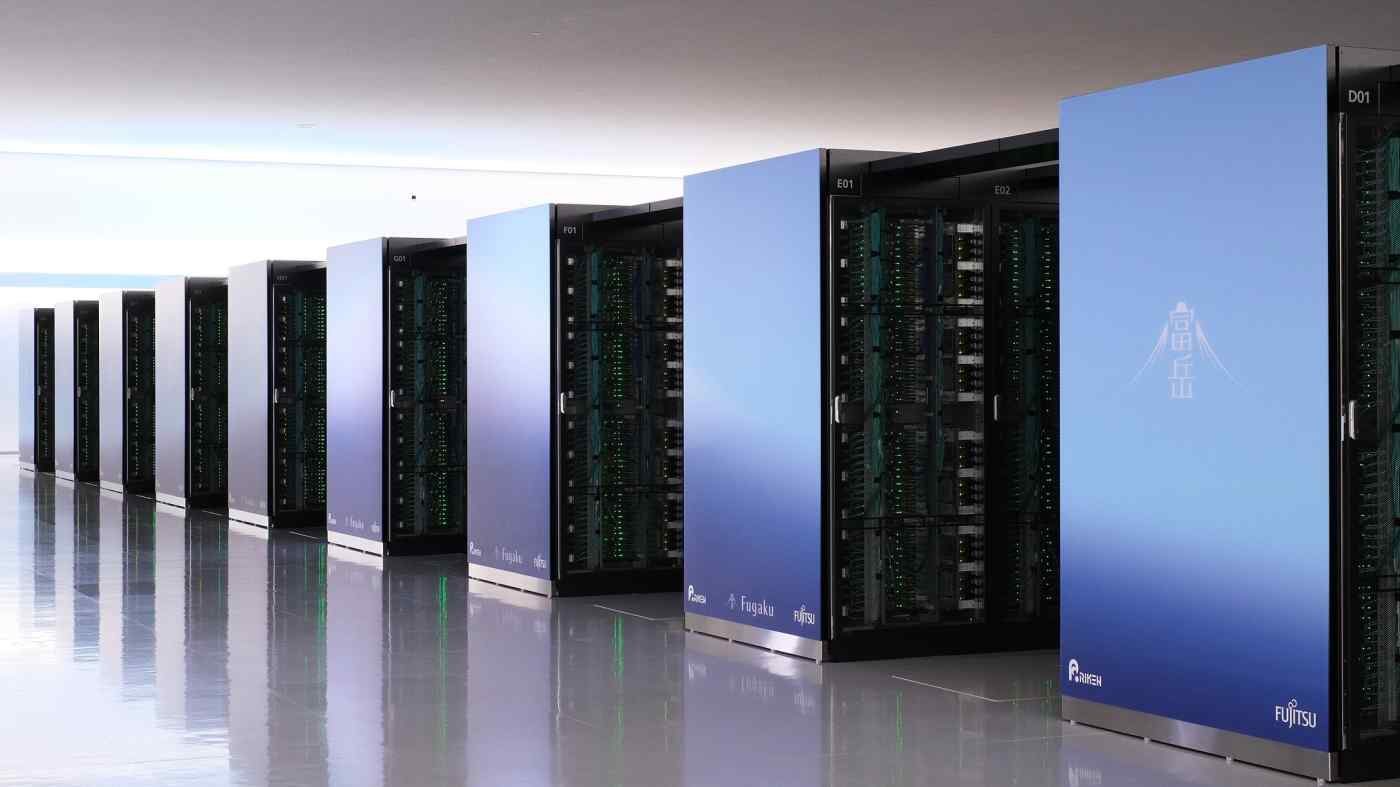 TOKYO -- Discovering new drugs and predicting severe weather are among the tasks the Japanese-built Fugaku, one of the world's fastest supercomputers, has taken on as its applications broaden.

Fugaku will be at the center of a two-year experimental study focused on a pharmaceutical development platform. The government-sponsored project, launched in July, was proposed by the Life Intelligence Consortium, an industry-academia collaboration.