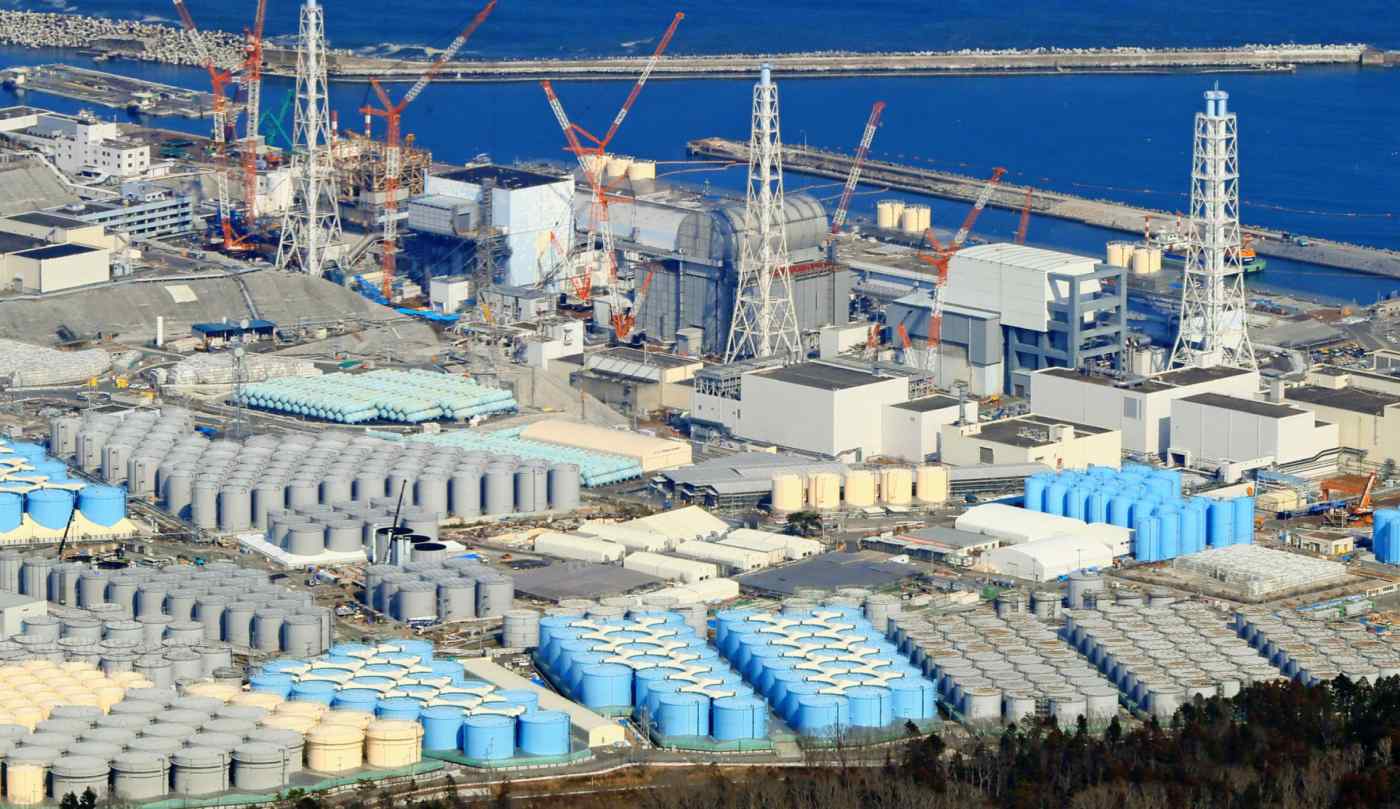 TOKYO -- As the Japanese government considers releasing contaminated water from the disaster-stricken Fukushima Daiichi nuclear plant into the environment, it is reckoning with safety fears that could hamstring local fishers and farmers who have struggled since the 2011 meltdowns.

A Ministry of Economy, Trade and Industry committee came out with a draft report Monday including three proposals for disposing of the water: discharging it into the Pacific Ocean, evaporating it into the atmosphere, or a combination of both. The water has been filtered to remove much of the radioactive content and would undergo further treatment before release.