Japan's space agency to try again with minirocket launch in 2017 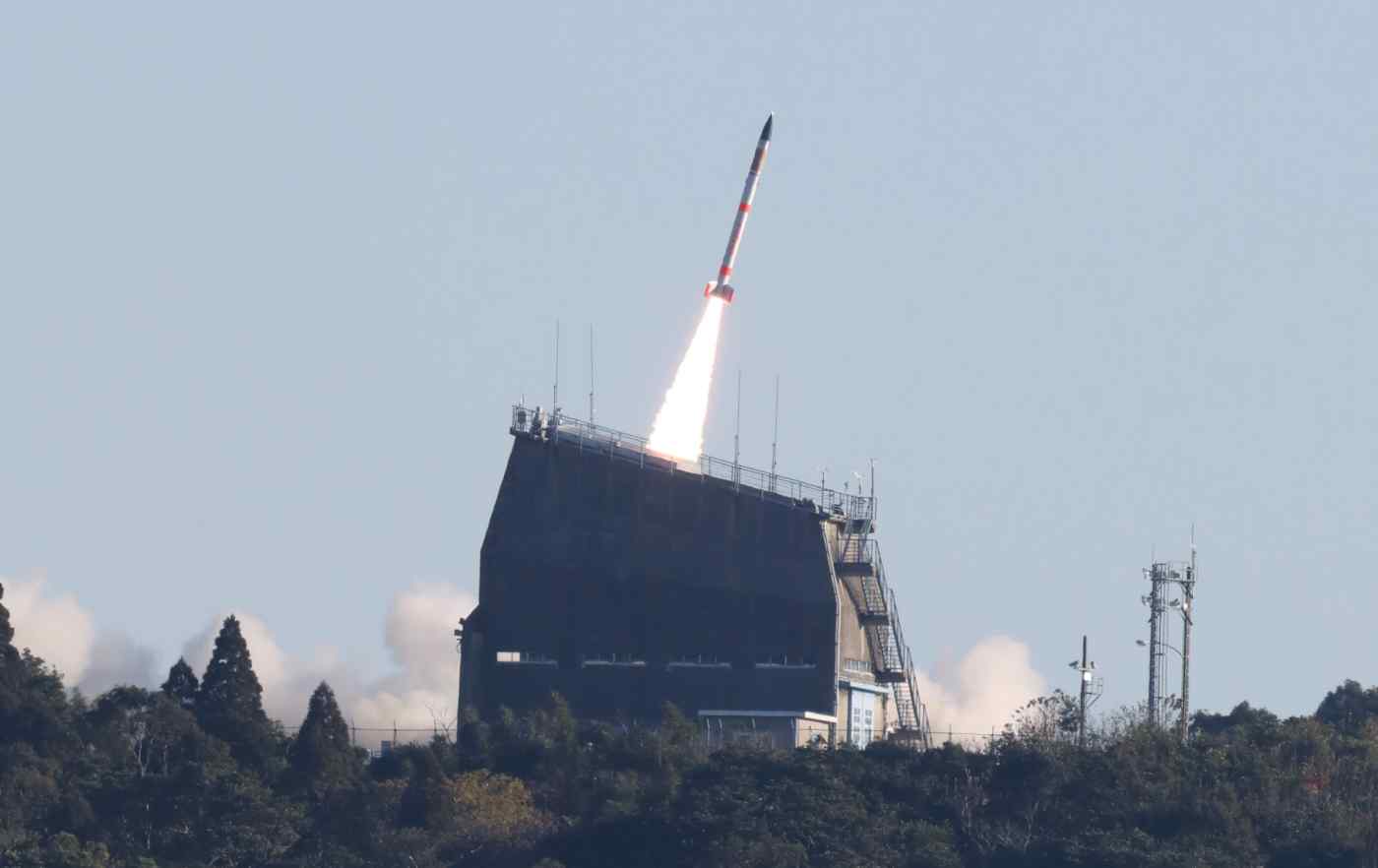 TOKYO -- Rallying from a failed launch in mid-January, the Japanese space agency will revise its planned low-cost satellite launch vehicle and mount a second attempt as early as this year.

The Japan Aerospace Exploration Agency built the minirocket with help from the private sector, including Canon Electronics and IHI subsidiary IHI Aerospace. The relaunch would mark a major push by the agency to help civilian companies entering the space business.