Japan set to challenge US and China for fastest supercomputer TOKYO -- A government-backed supercomputer project looks to zip past dominant American and Chinese rivals to reclaim the top spot for Japan in international speed rankings due out this month.

Co-developed by Fujitsu and the Riken institute, the Fugaku has a theoretical peak speed of roughly 530 petaflops. This is equivalent to each of the world's 7 billion people performing one calculation per second nonstop for more than two years. 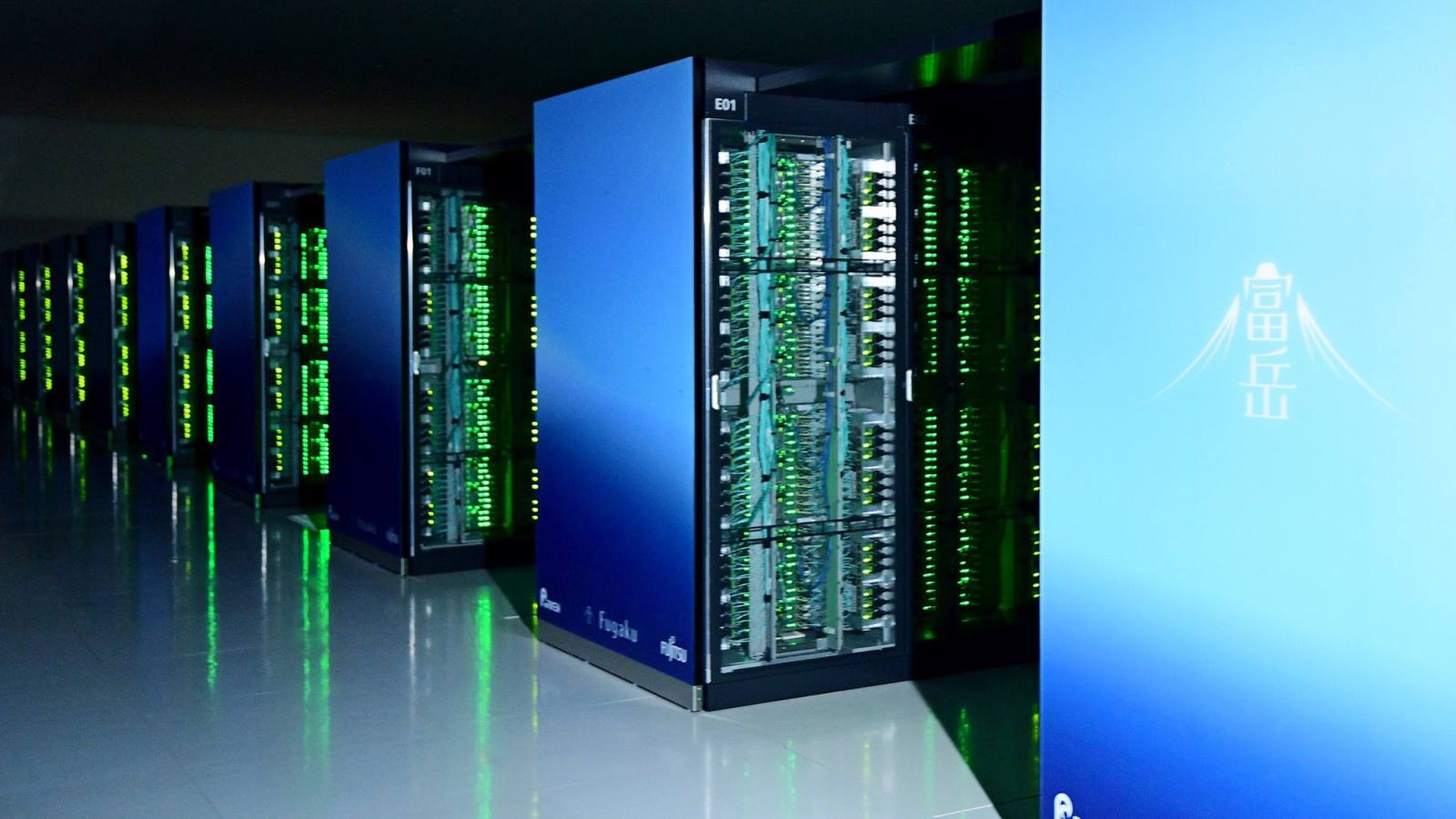 Japan's Fugaku retakes supercomputing crown from US and China

It is more than twice as fast as the 200 petaflops of IBM's Summit, which has led the twice-annual Top500 rankings for two years. The Fugaku represents Japan's best hope yet of regaining the lead in supercomputer speed, which has become a two-way race between the U.S. and China in recent years and holds implications for economic and national security potential.

Bearing a poetic name for Mount Fuji, the Fugaku is expected to place near the top of the new list and could reach No. 1, observers say. A Japanese system was last named the fastest supercomputer eight and a half years ago: the K computer, also from Fujitsu.

The highest-ranking Japanese machine was a different Fujitsu supercomputer that came in eighth.

The Fugaku has been deployed on a trial basis during the coronavirus pandemic to help search for drug candidates. Its abilities beyond such experimental settings have yet to be tested.