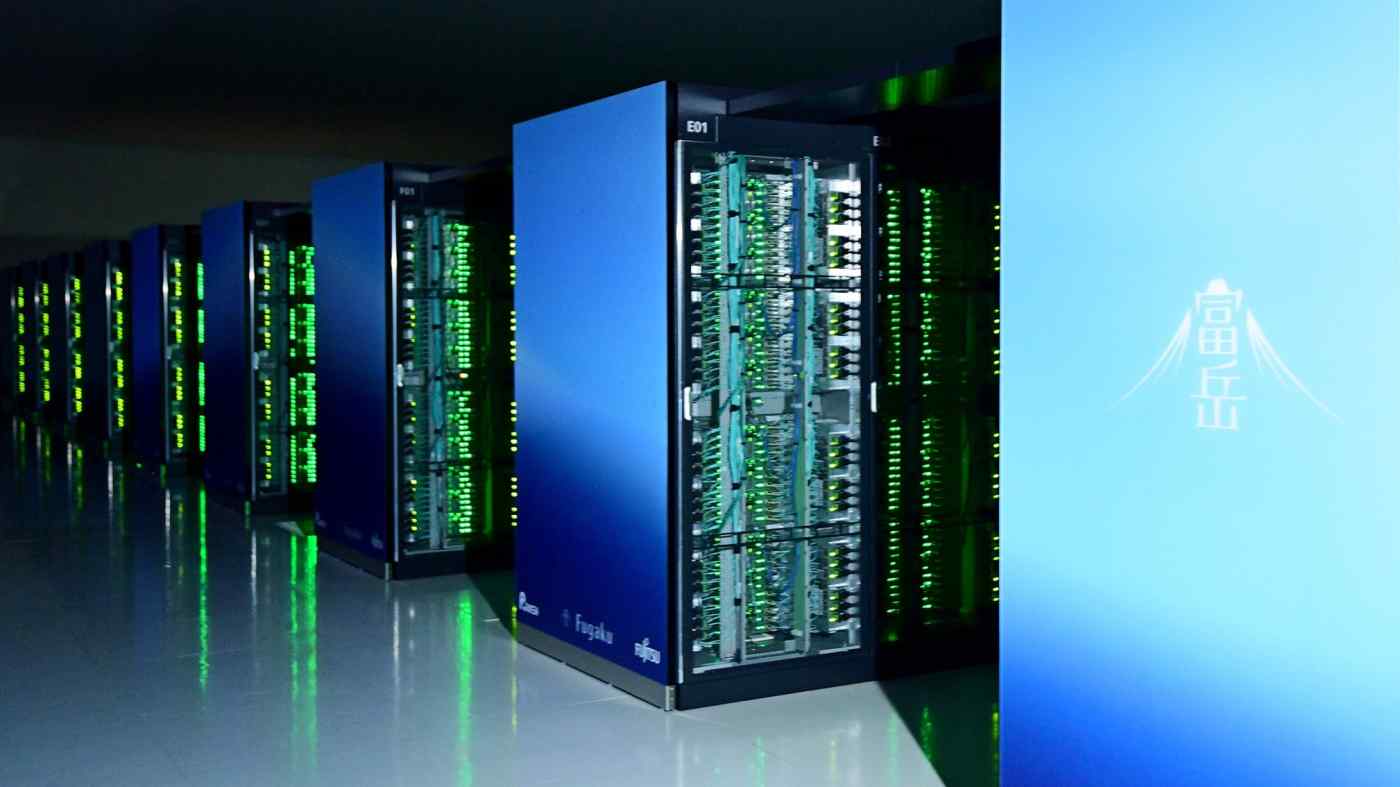 TOKYO (Kyodo) -- Japan's "Fugaku" supercomputer has retained its position as the world's fastest in terms of computing speed in a twice-yearly ranking by the U.S.-European TOP500 project after capturing the slot in June, its developer Riken research institute said Tuesday.

Fugaku performed over 442 quadrillion computations per second, around three times faster than the Summit system developed by the U.S. Oak Ridge National Laboratory.

The Japanese supercomputer, which was jointly developed with Fujitsu Ltd. at Riken's facility in Kobe, forms a key foundation for powerful simulations used in scientific research and the development of industrial and military technologies.

The Riken-Fujitsu supercomputer was transported in May to the institute's Center for Computational Science in Kobe, the same location that housed its predecessor, the K supercomputer which was decommissioned last summer.

The K supercomputer was the world's first supercomputer to make over 10 quadrillion computations per second. It ranked No. 1 in June 2011 and retained the top spot for a year.