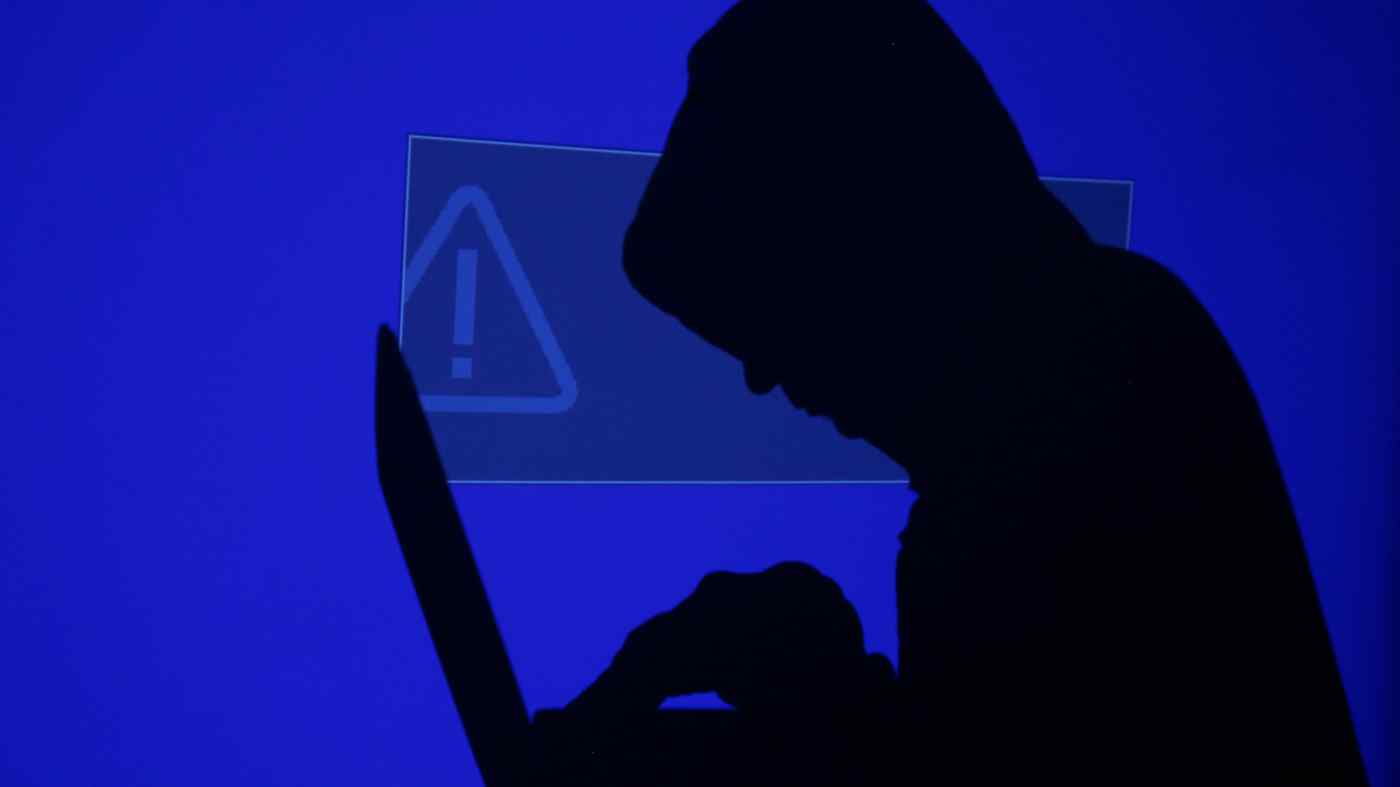 Disinformation campaigns are part of what is called cognitive warfare -- which involves manipulating public opinion and sowing dissent through social media and other channels. Given its potential reach, it is increasingly considered a sixth domain of conflict after land, sea, air, space and the cyber realm.