Japan to label cloud services as critical for economic security

Tokyo to promote domestic players, with eye on cyberthreats 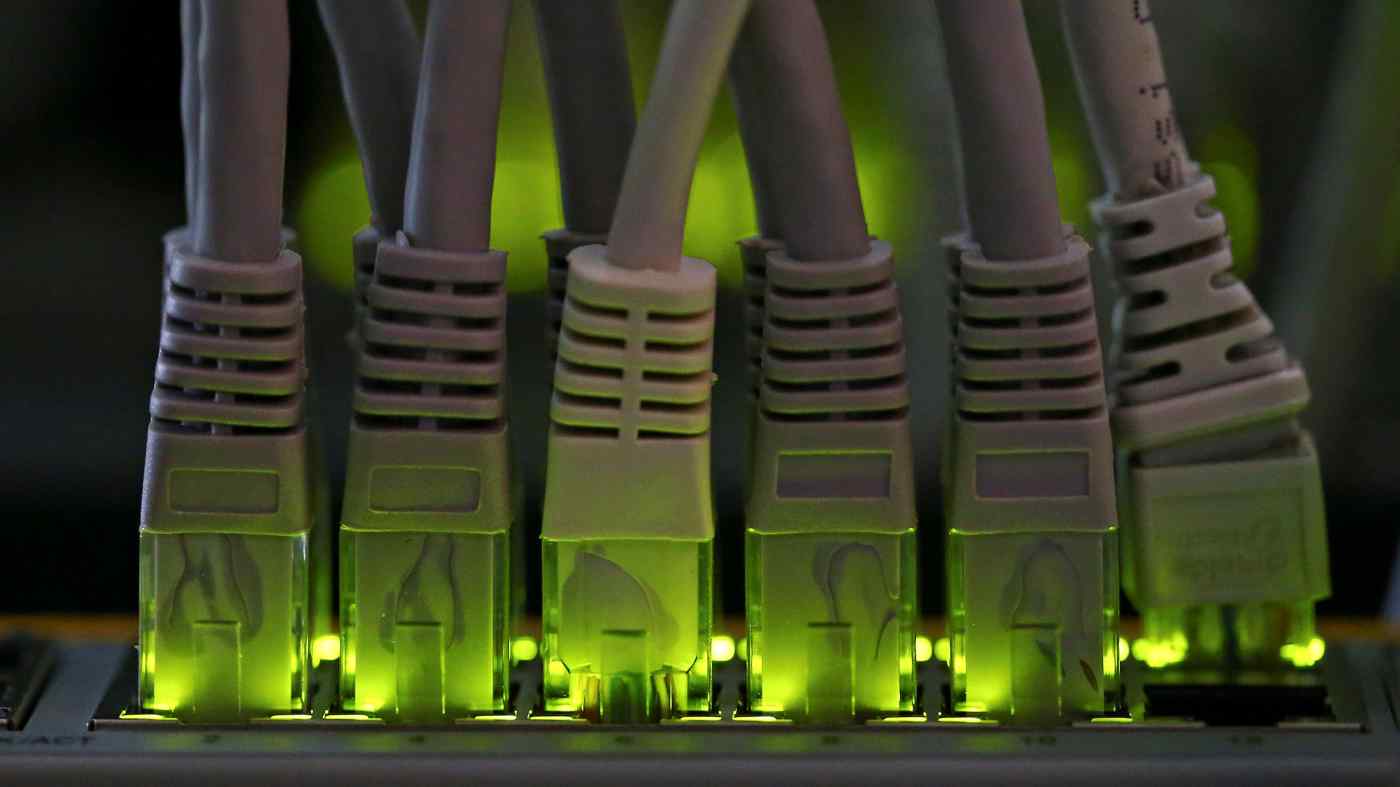 TOKYO -- Japan looks to designate cloud services as a priority for economic security comparable to semiconductors and pharmaceuticals, seeking to cultivate domestic providers in a field dominated by foreign players.

Tokyo worries that placing sensitive state information on foreign-run clouds threatens national security, and that overseas players may not respond quickly to cyberattacks in Japan.

Tokyo's designation of cloud services as a critical product for lives and economic activity in Japan would mean that companies involved in such products are entitled to government subsidies and financing with reduced interest rates. To qualify, they will need to submit a plan for supplying and managing the products and receive the green light from authorities.

Japan will consider requiring that these domestic cloud services maintain an engineering team in the country for a quick response to any issues.

Having more users lets cloud providers offer better, cheaper services. Many in the government think it will be difficult for Japanese players to compete with established foreign rivals on public cloud services. Tokyo wants domestic providers to focus on private clouds, which are accessible only by specific groups and used mainly for sensitive information, potentially for clients like utilities and financial companies.

Given concerns that government assistance could skew competition, Tokyo will explore options to provide the appropriate level of help to domestic cloud providers.

Signing up for cloud services tends to be cheaper than building proprietary data and software infrastructure from scratch. The internal affairs ministry says 68.7% of Japanese companies used cloud services in 2020. The government is moving more administrative functions onto the cloud as well.

Cloud services are expected to play a greater role in society with the rise of the Internet of Things and self-driving cars. U.S. President Joe Biden last year signed an executive order seeking greater cybersecurity including for clouds, while China has launched efforts to build new data center and cloud networks.