Japan to tighten screws on acquisitions by Big Tech 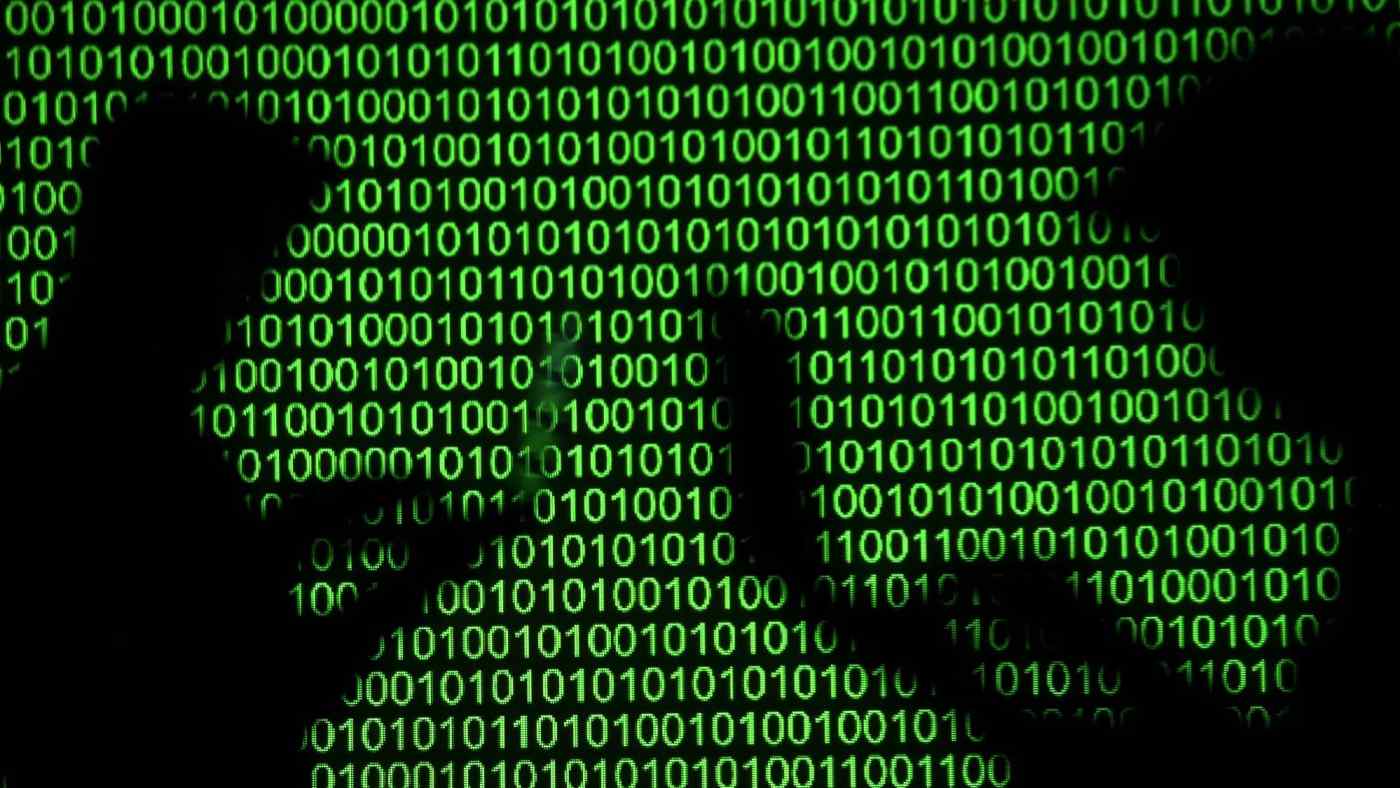 TOKYO -- Japan will require technology companies to seek approval for mergers and acquisitions worth 40 billion yen ($374 million) or more, Nikkei has learned, under proposals put together by a digital antitrust committee convened for the first time Friday.

This complements measures to protect individuals and less-powerful companies from companies like Google, Apple, Facebook and Amazon.com using their massive data troves to tighten their own grip. The committee aims to submit a list of four specific steps by year-end.

The European Union has taken the lead on regulating such tech giants, and the idea of doing likewise has gained traction in the U.S., but Japan has been slow to follow suit. European efforts on this front will likely serve as a useful reference for the committee on competition in digital markets, Japan's first interministerial body on the topic.

The head of the Japan Fair Trade Commission joined cabinet ministers and other policy heavyweights on the committee. Chief Cabinet Secretary Yoshihide Suga, serving as chairman, laid out an agenda of working in concert with other countries to lead international discussion on the issue.

The proposed M&A review process would require tech companies to notify the FTC for deals considered likely to impact the domestic market. The trade watchdog would also be able to independently launch reviews without receiving notice. The measure is geared toward monitoring deals involving smaller companies that might lead to future monopolies via access to valuable data.

The committee also proposed to broaden the scope of antitrust law to cover individual users, protecting against companies improperly gathering or using their data. Tracking website users' purchase histories without consent, for example, would be deemed abuse of a dominant bargaining position.

Big companies would further be asked to clarify the terms of contracts with business partners, in hopes of preventing them from forcing smaller companies into unfavorable terms. Another proposal would establish a right for consumers to deny businesses the use of their private data. These measures are set to be brought up in next year's regular parliamentary session.

Japan's relative slowness on regulating Big Tech stems in part from a lack of digitally oriented staff at such regulatory bodies as the FTC. The new committee aims to spearhead the rule-making effort, with experts on information technology, artificial intelligence and antitrust law set to compile follow-up proposals.