Japan to use blockchain to prevent resume fraud 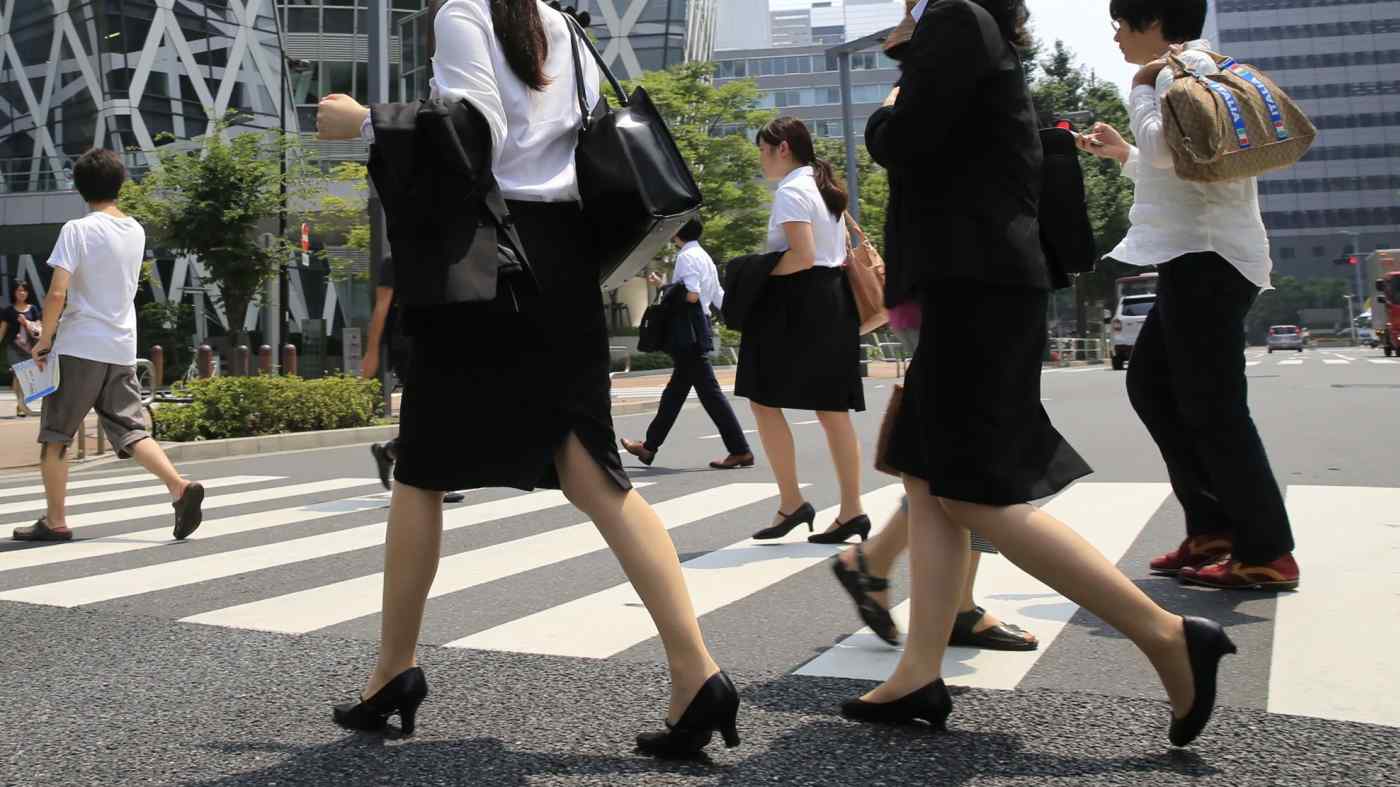 SAPPORO, Japan -- Blockchain, the technology behind cryptocurrencies like bitcoin, could soon be used in Japan as a way to verify educational records.

The Muroran Institute of Technology, located on the northern Japanese island of Hokkaido, is partnering with Nippon Telegraph and Telephone West on the technology, according to a Monday announcement. They will first kick off the service at the institute by the year ending March 2020.

A blockchain is essentially a digital ledger, where blocks of information are chained together. Information stored using the technology is almost tamper-proof, making it a great way to verify university diplomas and similar records.

The regional unit of Nippon Telegraph and Telephone currently operates a service that allows university students and alumni to obtain proof of their degrees at convenience stores, which it will tap in the new project. Sapporo-based system developer BarnardSoft will cooperate as well.

The Massachusetts Institute of Technology offers a similar blockchain-based verification system. Muroran Institute will be the first in Japan, with plans to expand the system to about five universities starting in fiscal 2020.

Keeping track of academic records is becoming more complicated as universities merge and more workers return to school. "We hope to eventually have a system that also tracks job histories and qualifications, so each person can easily prove their records," said Muroran Institute professor Junichi Kishigami.