Guidelines for tech platforms warn against abuse of dominance over users 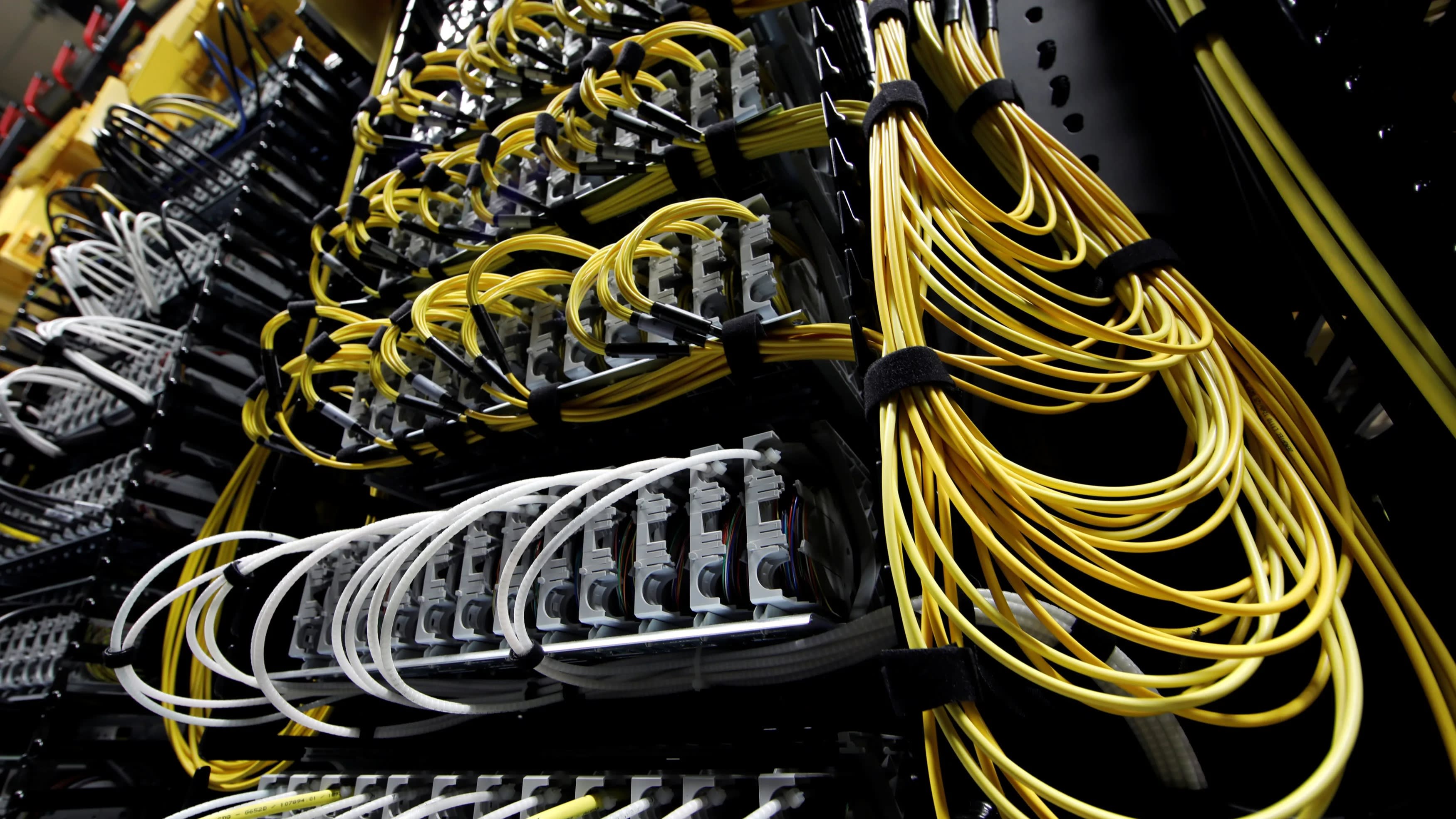 The guidelines will apply to platform providers, including such e-commerce companies as Amazon.com and search engines like Google, as well as operators of video-streaming platforms and social media services. The agency will be able to levy fines and order violators to take corrective measures.

Four categories of potential violations are spelled out in the draft: acquiring personal information without clearly stating why; gathering or using data in ways not spelled out in the terms of use; causing users to provide information beyond that collected as compensation for the service; and inadequately protecting customer data. Other problematic conduct could also qualify.

The antitrust watchdog plans to finalize and implement the proposal after a public comment period ending Sept. 30.

This shift reflects growing concern that companies that have made themselves indispensable, such as Google and Amazon, have unfairly capitalized on this status to collect and use customer data in ways that violate privacy.

Japan already has legislation specifically to protect personal data. But the JFTC holds that additional regulation based on antitrust law is needed to address abuses by big platforms taking advantage of the power differential between them and users.

The agency looks to use its existing tools to help Japan catch up with other markets that have made greater strides on privacy -- particularly the European Union, which has led the way with the General Data Protection Regulation that took effect in May 2018.

Countries are bringing more cases against big tech companies over issues including privacy concerns. The U.S. Department of Justice announced in July an antitrust investigation into major platform operators. A German court ruled in February that Facebook's collection of user data constituted abuse of its dominant position, though the decision was overturned on appeal this week.