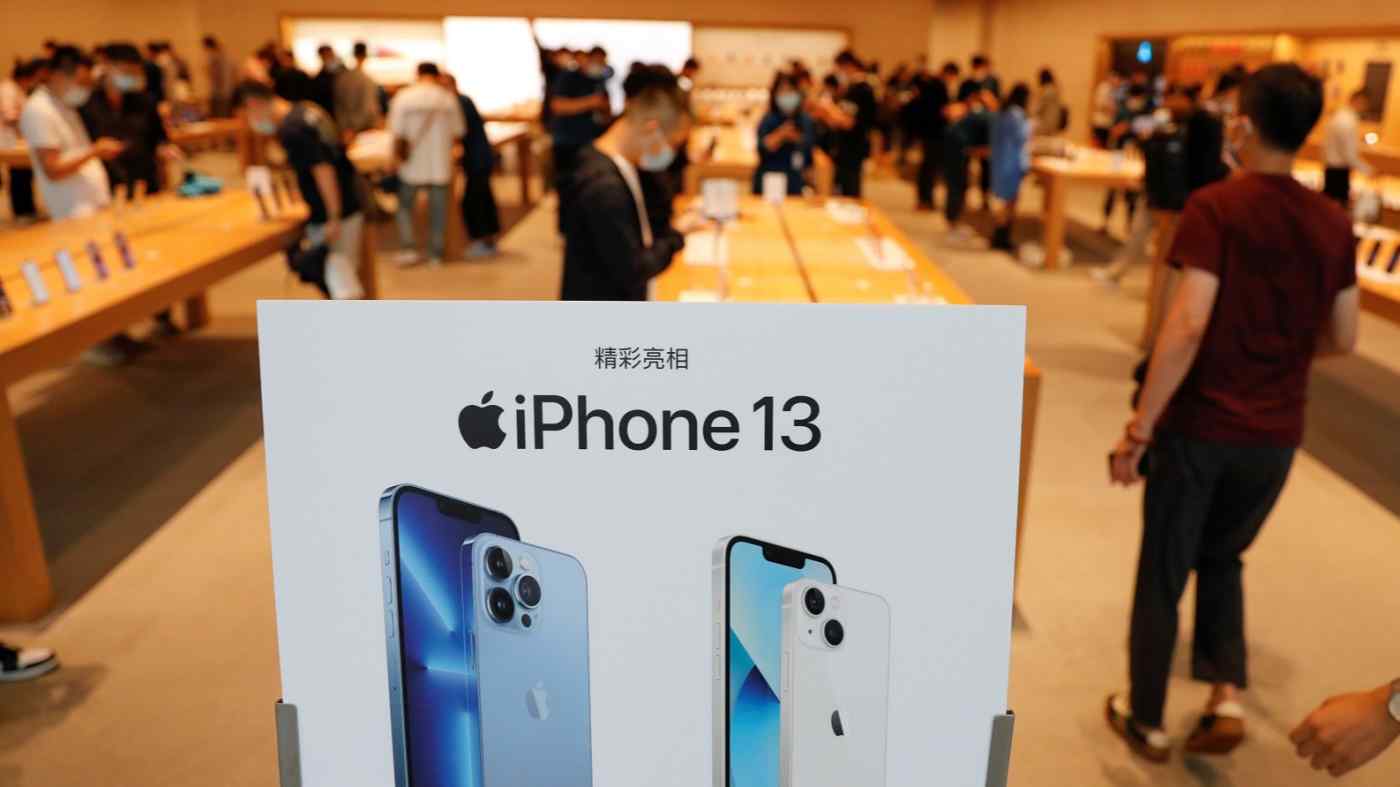 TAIPEI -- Several key Apple and Tesla suppliers have halted production at some of their Chinese facilities to comply with Beijing's tighter energy consumption policy, putting supply-chain continuity at risk during a peak season for electronics goods including the latest iPhones.

Eson Precision Engineering, an affiliate of Foxconn -- the world's biggest iPhone assembler -- and a key mechanical parts supplier for Apple and Tesla, on Sunday said it suspended its production from Sunday until Friday at its facilities in the Chinese city of Kunshan in direct response to the city's policy of stopping electricity supply for industrial use.