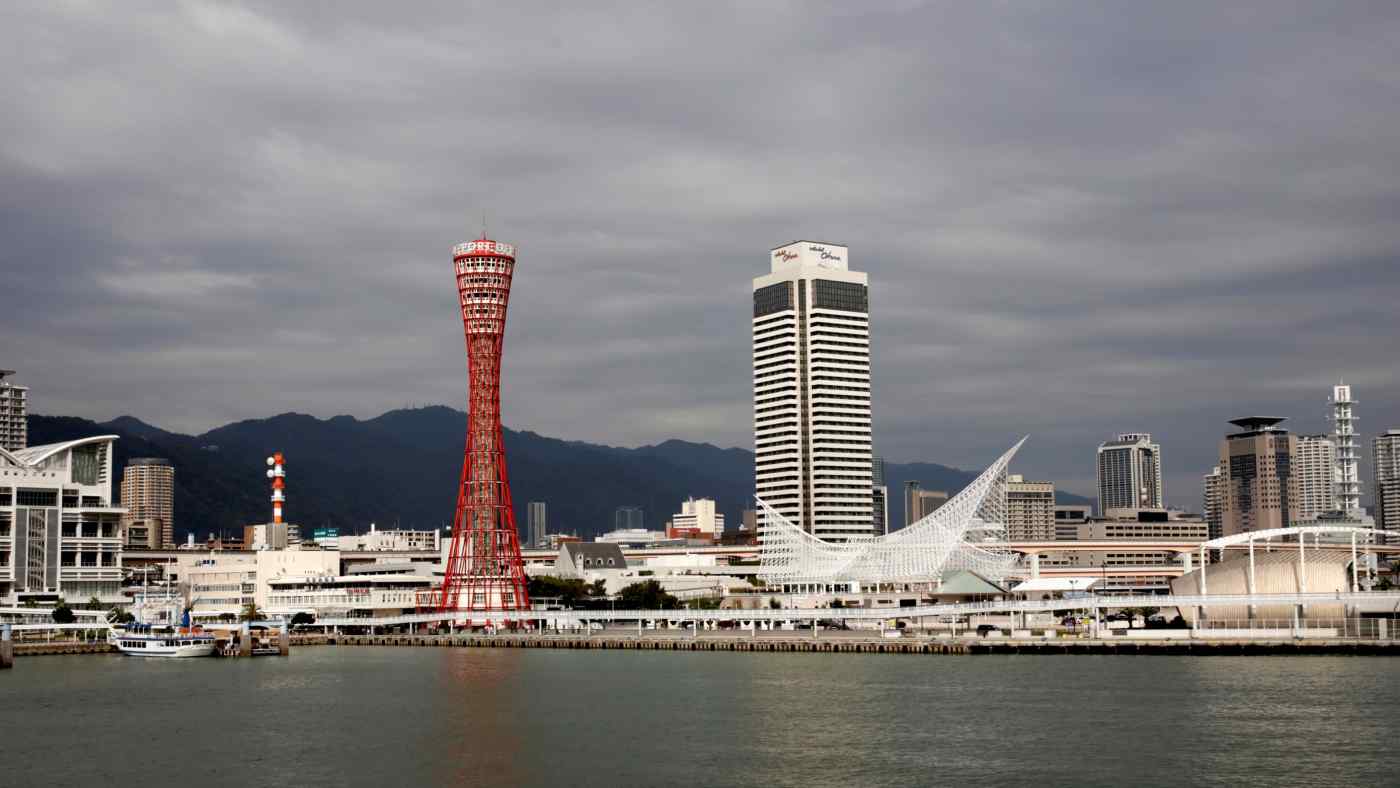 The city of Kobe, in western Japan, said some residents have raised security concerns over its use of Chinese video-sharing app TikTok.    © Reuters
Nikkei staff writersAugust 5, 2020 12:46 JST | Japan
CopyCopied

KOBE, Japan -- The western Japanese city of Kobe has made its official TikTok account private amid growing security concerns, Nikkei has learned, in a sign of how the U.S. crackdown on the Chinese owner of the popular video-sharing app is rippling across the world.

The city said it had heard from a number of citizens worried that their personal data might be leaked to the Chinese government, after Washington raised the issue. "Once the concerns have been dispelled, we would like to reopen [the account]. We will continue to monitor the response of the [national] government and other cities," Kobe said.