LG Display aims to take transparent OLEDs to Europe and the U.S. 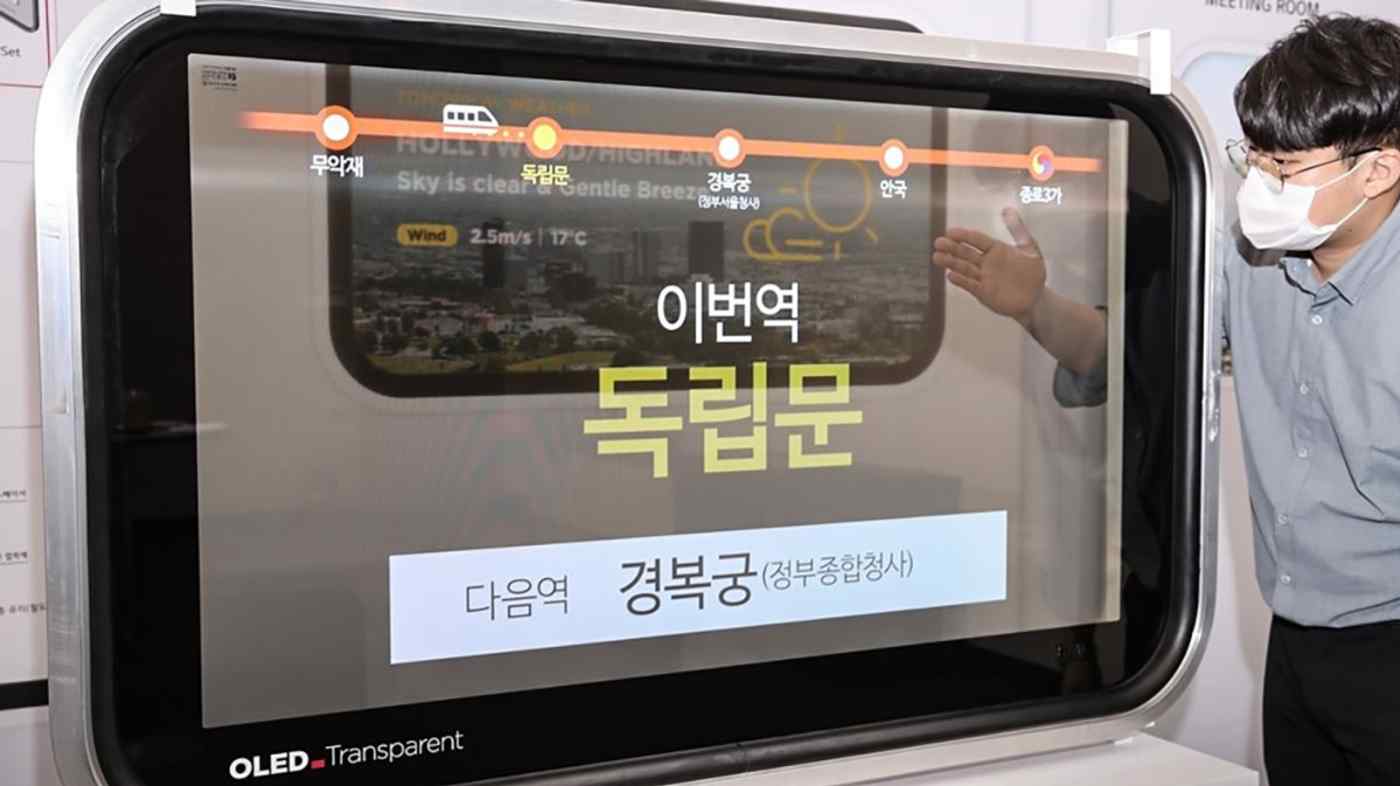 The veteran engineer-turned-sales executive is promoting the South Korean company's transparent organic light-emitting diode, or T-OLED, a panel that serves as a window but also a screen for projecting advertisements and other information.

Cho visited New York this month to meet potential clients in the architectural industry, following a week in Munich, Germany, in September to participate in a motor show.

The push comes as LG Display has had early success, supplying the window to Chinese and Japanese rail customers. It has been tested this year on 64 subway trains in Beijing, Shanghai and six other Chinese cities as well as in a hot springs tour train in the northern Japanese prefecture of Aomori.

LG Display launched the product two-and-a-half years ago and is keen to expand the so far small market. 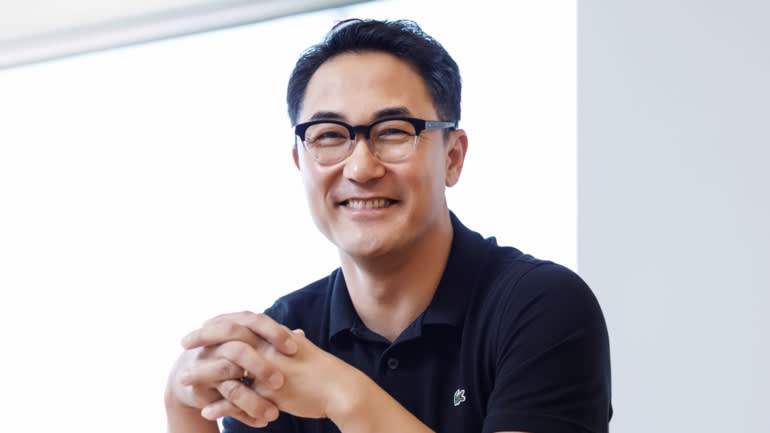 Besides being a new way for advertisers to get products and other offerings noticed, T-OLED panels can display news and weather updates as well as information on transportation and tourist sites. LG Display said passengers will eventually be able to watch movies and sporting events.

"Feedback from our clients is so good," Cho told Nikkei Asia in an interview. "This is a new business model as they can make money by running advertisements on the transparent OLED. We've discovered new value for them."

Now, the company is setting its sights on Europe, a potentially huge market given its long and complex rail network. LG Display showed off the T-OLED at the International Motor Show (IAA) 2021 in Munich in September via its first collaboration with Israel-based smart glass technology company Gauzy.

LG Display's T-OLED panel is laminated with Gauzy's smart glass technology, which enables high contrast ratios, thereby making the OLED even more adaptable to bright environments and shifting light conditions. With Gauzy's technology, a T-OLED screen can deliver clear visual content to show what is behind the display, increasing its potential for future head-up displays, LG Display said. According to the company, a head-up display, or HUD, is a transparent display that presents data without requiring users to alter their gaze. It is used in cars so drivers can take in information without taking their eyes off the road.

But LG Display is looking past transportation. In the U.S., Cho met architects to discuss how the panel can be used in buildings. The T-OLED is already in use at the Dallas Fort Worth International Airport in the state of Texas, according to LG Display.

"A transparent OLED has a wide range of applications," Cho said. "It can be applied anywhere a [pane of] glass or a window is used."

The global transparent OLED display market is in its infancy. But it is expected to expand 1,000 times during this decade, reaching $10 billion in 2030 from $10 million this year, according to Boston Consulting Group. LG declined to unveil its future sales projections.

"It is expected to grow faster as its application expands beyond consumer gadgets, such as building and interior materials in offices, transportation, and retail venues," BCG said in a report this year. "Unlike the other displays, which take space, transparent OLED can blend into and make better space around it."

The T-OLED market is tiny compared to that for overall OLEDs, which is expected to reach $41.7 billion this year, according to Nomura. Smartphones account for the biggest portion of OLEDs at $32.7 billion, while TVs account for $4.2 billion.

LG is not the only company to have developed T-OLEDs. South Korean rival Samsung Display in 2015 showed off the world's first 55-inch T-OLED screen at the Retail Asia Expo in Hong Kong, but has yet to commercialize the technology. China's BOE Technology Group, which has been working on T-OLED for years, has unveiled its own 55-inch panel.

An industry source said that as demand does not match the prices being charged, most players have not been inclined to produce the panels.

"Of course, they may have jumped into the market, if there was robust demand," the source said, asking not to be named. "I am not sure if the product's quality is worth the price."

In the broader market for OLED screens used in smartphones, TVs and automobiles, Samsung in 2020 was the world's biggest manufacturer by capacity with a 46% global share, followed by LG Display at 35% and BOE at 7%, according to Nomura.