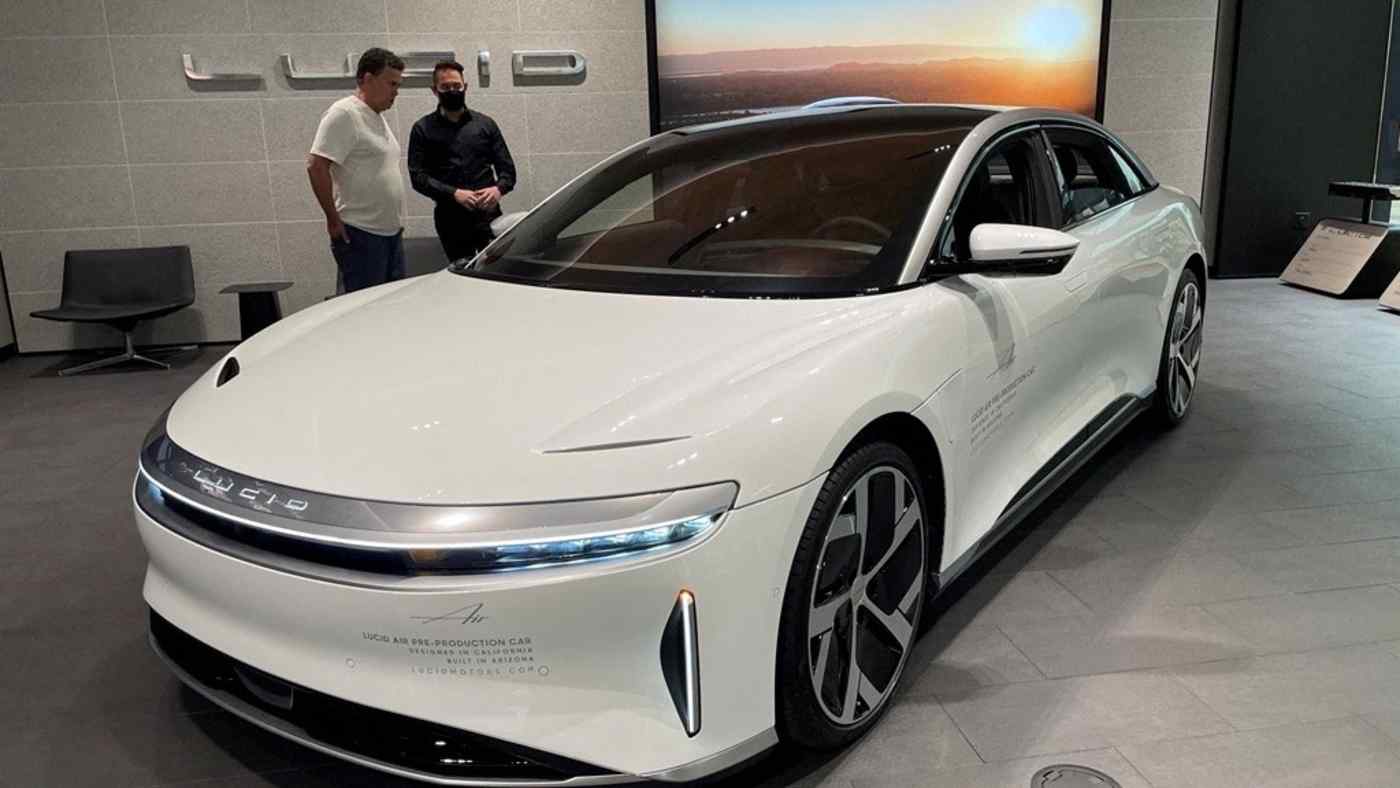 SEOUL -- LG Energy Solution will build a cylindrical-battery factory in the American state of Arizona for 1.7 trillion won ($1.4 billion), eyeing growing demand among such key electric-vehicle makers as Tesla.

Construction will begin in the second quarter under plans announced Thursday, with mass production to kick off in the second half of 2024. Capacity will total 11 gigawatt-hours.