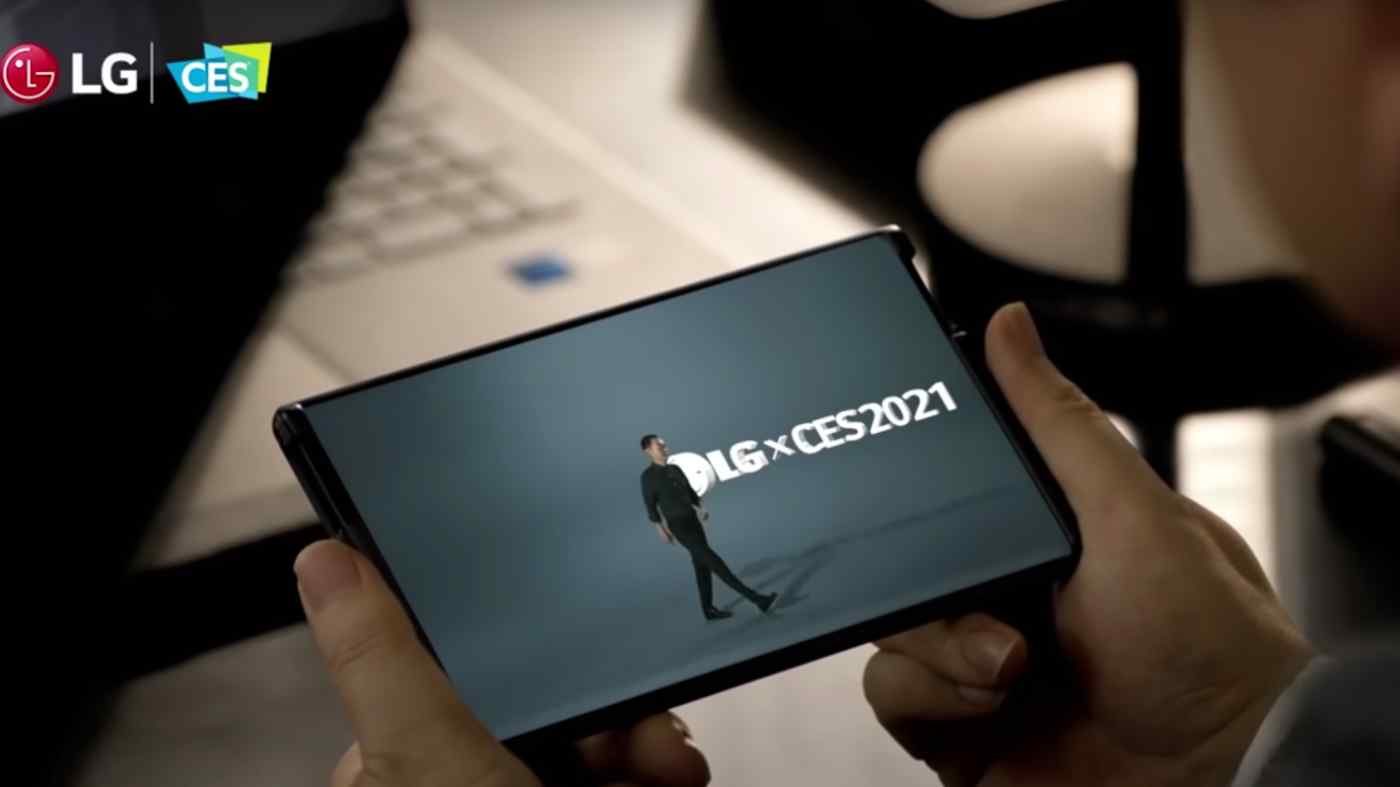 SEOUL -- Signs that LG Electronics is preparing to exit the smartphone business after five years of failure were welcomed by investors and analysts who say the move will help the company become a top-tier player in the home appliance and auto parts sectors.

Shares of LG Electronics have soared 25% in two days, including a 10.8% jump to 185,000 won on Thursday. Its market capitalization reached 30.3 trillion won ($27.6 billion), putting it 13th among companies on the benchmark Kospi index.

Brian Kwon, LG's CEO, said in a memo to employees on Wednesday that the company is open to all options for its mobile business.

"LG Electronics believes we have reached the point where we need to make the best decision about our mobile phone business, considering current and future competitiveness," Kwon said. "We are reviewing directions of the mobile communication division, opening the door for all options."

LG's smartphone business has posted more than $4 billion in losses over the last five years as it failed to keep pace with market leaders including Samsung Electronics, Huawei Technologies and Apple.

LG later confirmed the contents of the memo to local media, but has not given any concrete details about its plans for the unit.

Analysts saw the exit plan as positive, believing it will help transform the company into a player focused on home appliances, electric vehicle parts and robotics.

"As the company understands the opportunities and limits of the mobile communications business, we expect its impact on the company's overall earnings will reduce further," said Greg Noh, an analyst at Hyundai Motor Securities. "Meanwhile, the company is improving its robotics business, backed by its auto parts and home appliance technology."

LG is contacting several potential buyers, including Vietnam's Vingroup, according to local media. Both LG and Vingroup declined to comment on these reports.

"The best scenario is [for LG] to sell its business unit. It can resolve a factor for a large amount of losses, as well as get cash for its business rights and patents," said Kim Ji-san, an analyst at Kiwoom Securities. "Even if the company sells or pulls out of the business, it will still keep its key mobile technology, using it for Internet of Things, home appliance, robotics and auto-driving businesses."

Before the memo was drafted, LG had continued to talk up its commitment to the smartphone business. Just last week it unveiled what it described as the world's first rollable smartphone at the CES consumer electronics show, vowing to launch the product this year. The company was said to be working with China's BOE Technology Group to make rollable displays.

But the losses have continued to pile up. CEO Kwon noted that the company has suffered 23 consecutive loss-making quarters. Meanwhile nimble Chinese rivals have cashed in on growing demand for affordable smartphones in emerging markets worldwide.

Market watchers say LG has failed to secure stable chip supplies for its smartphones, unlike domestic rival Samsung, which has long controlled many key components such as advanced displays and memory chips.

LG has its own display affiliate, LG Display, but its small-panel business mainly supplies rival Apple.

The company also lacks an in-house chip supply. That forced it to battle Chinese smartphone makers such as Xiaomi, Oppo and Vivo for technical support and resources from mobile processor developers like Qualcomm. LG was a more marginal customer for chip suppliers, further hurting its chances of regaining its former influence.

LG also failed to cope with changing trends. The company stuck to feature phones into the late 2000s, even after Apple launched the iPhone in 2007, ushering in the smartphone age.

LG was the world's third-largest phone maker in the early and mid-2000s, followed by Nokia and Samsung. Its Chocolate line of phones sold more than 20 million units, thanks to its slim design and striking colors. But the company struggled to make up for its late entry into the smartphone market. It launched its first smartphone, the Optimus Q, in 2010 and the device failed to make a splash. As of the third quarter of 2020, LG's global market share for smartphones was just 1.91%, according to Counterpoint Research.

LG bounced back in 2013 and 2014, helped by its G2 and G3 series, but trouble struck again the following year when its G4 series suffered overheating issues due to its leather cover. The company tried to mount a comeback by launching dual-display and rollable smartphones recently, but finally decided to exit the market as it could not sustain such huge losses.