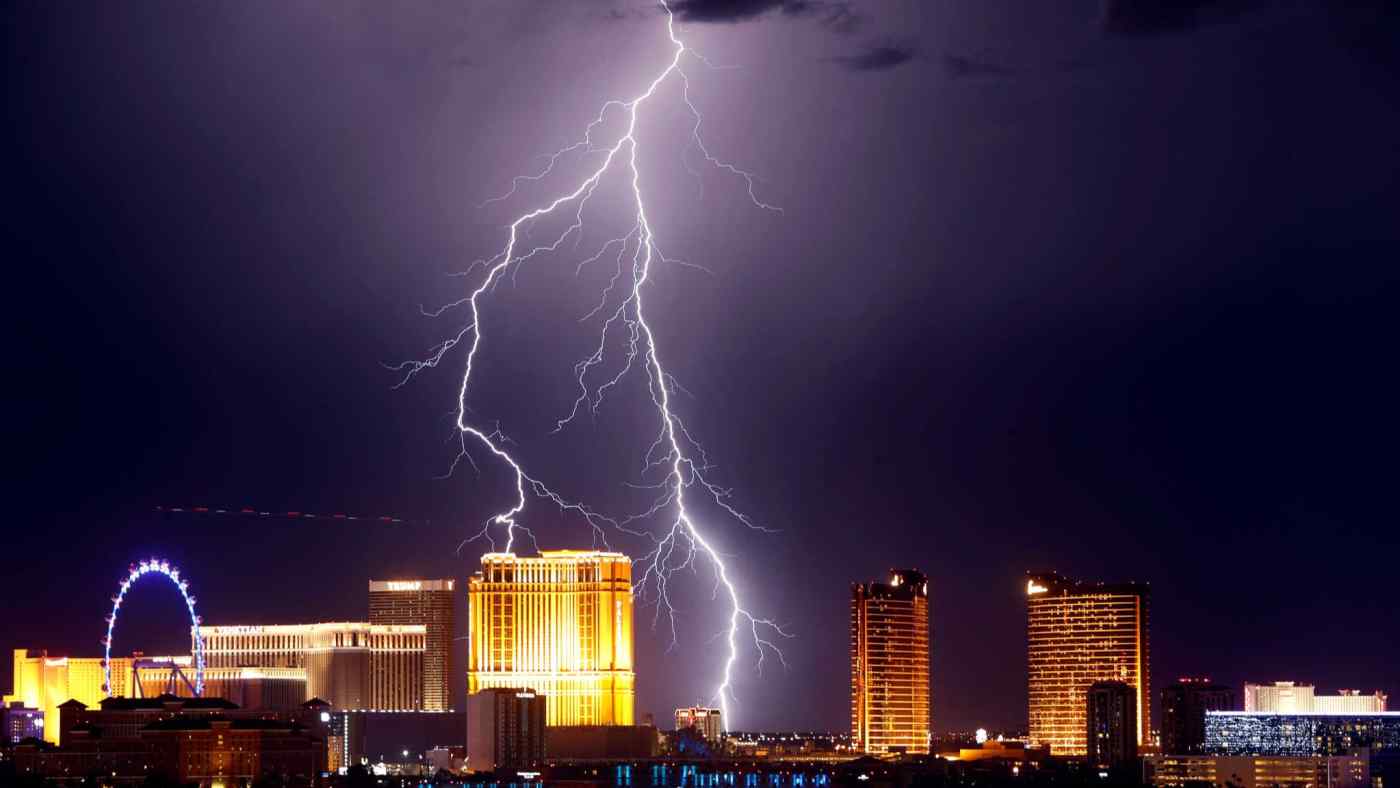 TOKYO -- Fast-charging energy storage devices that outlive lithium-ion batteries will have a new distributor in Asia, where they are expected to find a broad range of uses including electric vehicles and power infrastructure.

Japanese trading house Marubeni this week took a stake of several percent in Estonian startup Skeleton Technologies, which develops ultracapacitors. Marubeni will serve as a sales agent for Skeleton's ultracapacitors in Asia, including Japan, and work with customers to develop products suited to their needs.

The race to develop ultracapacitors is heating up, with electric car maker Tesla acquiring a developer of similar technology in 2019. A U.S. subsidiary of Japanese electronics group Kyocera has also entered the field.

Ultracapacitors boast power adjustment speeds of as fast as about 0.1 second and a lifetime of 1 million charge cycles -- abilities that suit them for applications from electric vehicles to virtual power plants.

Ultracapacitors achieve fast charging and discharging from the properties of their carbon electrodes. By some estimates, they are 100 times faster than lithium-ion batteries, in which chemical reactions result in a loss of function over time. 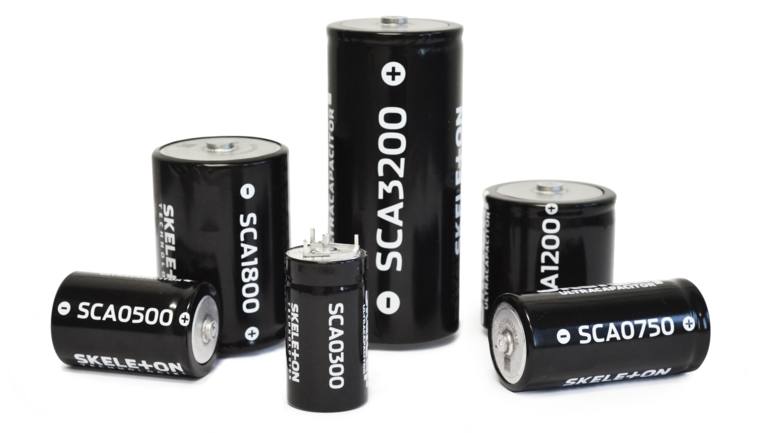 One weakness has been low energy density. Skeleton's new products, slated for mass production as early as next year, are said to achieve energy density up to eight times that of earlier models thanks to greater surface area of their new material graphene.

Skeleton now supplies ultracapacitors to major automakers in Europe and the U.S. as a power source for engine-related components. The company plans to make more ultracapacitors for electric vehicles.

Other potential uses include storing electricity produced by renewable sources, such as solar and wind power, which are susceptible to weather-related fluctuations.

Marubeni expects the ultracapacitor market to grow as they are used together with lithium-ion batteries or as a replacement for lead batteries. The market's size was estimated at about $390 million in 2020.