Lower cost to help spread self-checkouts and other connected services 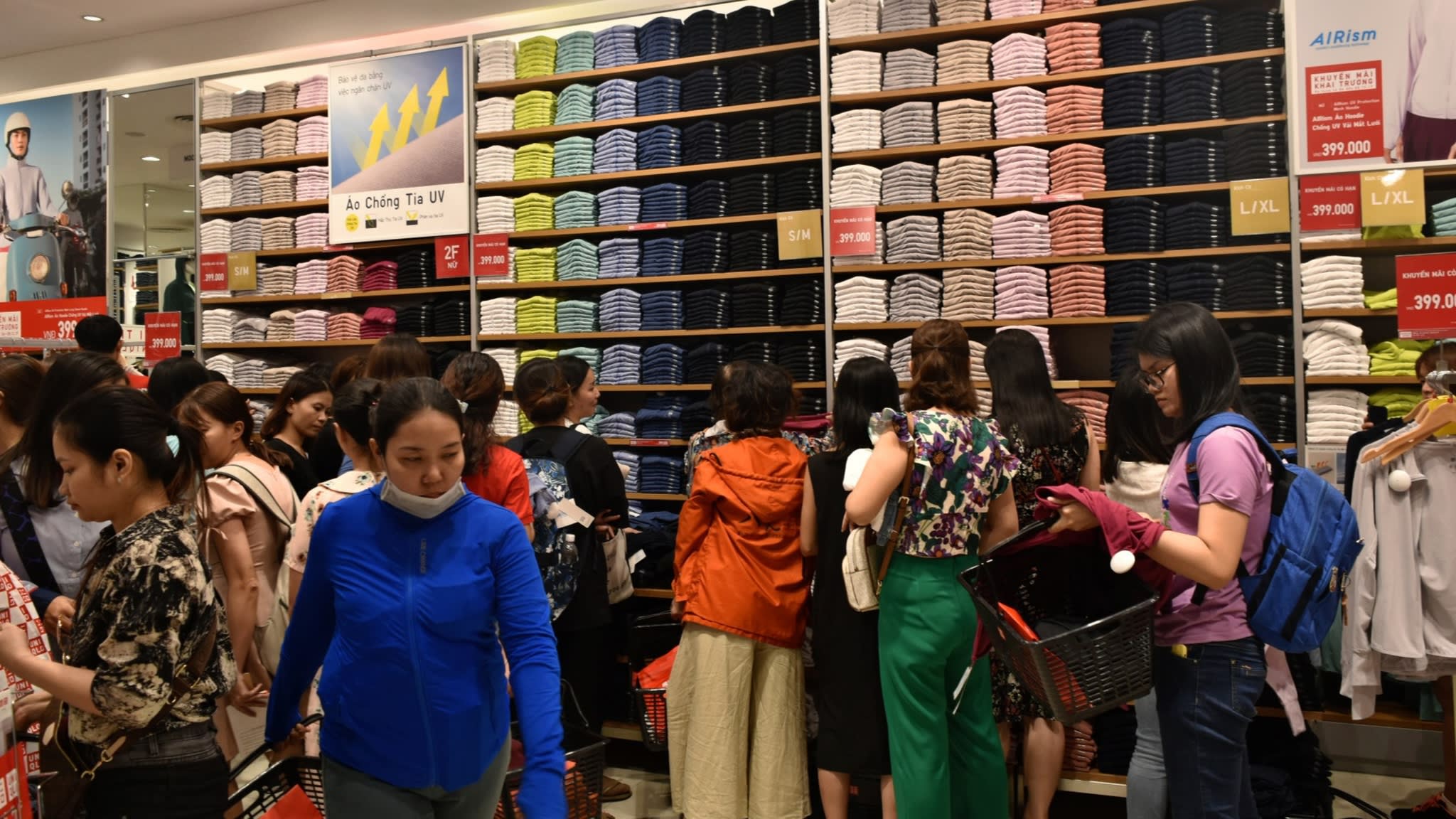 TOKYO -- Japanese materials maker Toray Industries has devised a production technology that will slash the price of a smart tag, or a radio frequency identification tag, used for merchandise management by 80% to less than 2 cents each.

Toray's new material can be used to print integrated circuits onto substrate film, a breakthrough that will greatly reduce the production process. Toray plans to enter the smart tag business as early as fiscal 2022.

RFID tags play a key role in tracking production or managing inventory online. In addition to streamlining operations on the supplier side, cheaper smart tags could also help propel related services for consumers, such as self-checkouts and dynamic pricing, in which prices are adjusted according to demand. Toray's tech enables integrated circuits to be directly printed onto the film.

Toray's new material, developed from high-strength carbon nanotubes, shows electrical conductivity under certain conditions, allowing for direct printing of integrated circuits. The method slashes production costs by 80% by eliminating the process of building a microchip into the tag. The company plans to price its tag at less than 2 yen, or 1.8 cents, significantly cheaper than the current 10 to 20 yen.

By selling them to major apparel and food producers, Toray aims to generate annual sales of about 50 billion yen from the business in the late 2020s.

RFID tags contain a microchip and an antenna for receiving and transmitting radio signals. They can record product information, such as production and expiration dates, which can be transmitted back to the reader. Fast Retailing, the company behind the Uniqlo clothing chain, for example, has greatly streamlined product shipping and inventory checks by using the tags.

Western manufacturers, such as Avery Dennison of the U.S., claim roughly 60% of the global market. In Japan, Murata Manufacturing and Dai Nippon Printing produce the tags.

According to research firm Fuji Chimera Research Institute, the RFID technology market, including smart tags, is expected to reach 409 billion yen in fiscal 2022, up 60% from the fiscal 2019 estimate.