The British group, long an F1 fixture, is moving into data and electric technology 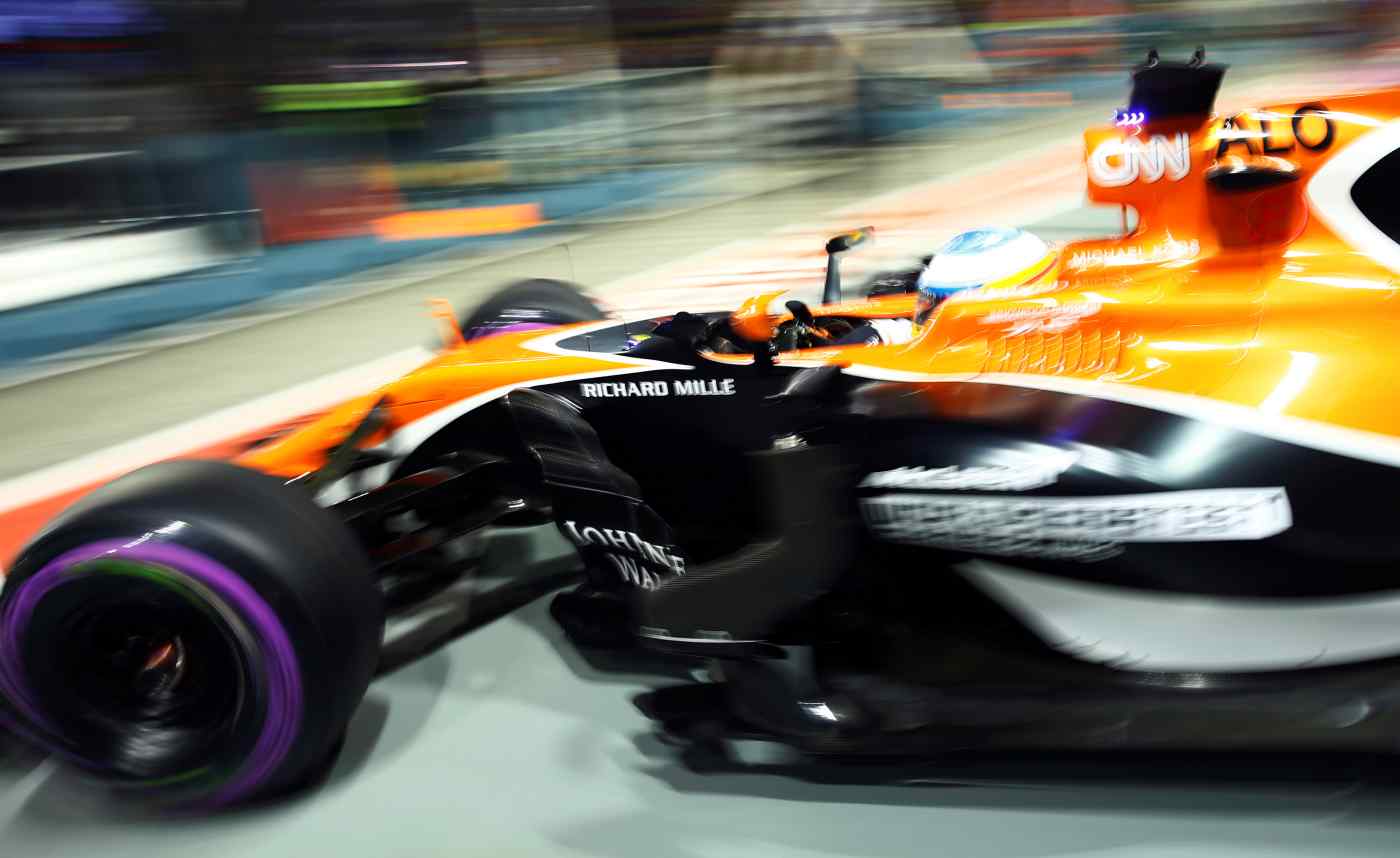 SINGAPORE -- Despite speculation that 2017 would be the last year in which Singapore hosts a Formula One Grand Prix, the Singaporean government and Formula One owner Liberty Media reached and announced here on Sept. 15 an agreement to renew their contract for four years through 2021.

That was a relief for the world's biggest motor sport business, but global pressures against fossil fuel automobiles are likely to only increase. Monster gasoline engines of Formula One will likely keep facing risk of going obsolete, compared to electric vehicles.