Chinese engineers had access to personal data but no laws broken, panel finds 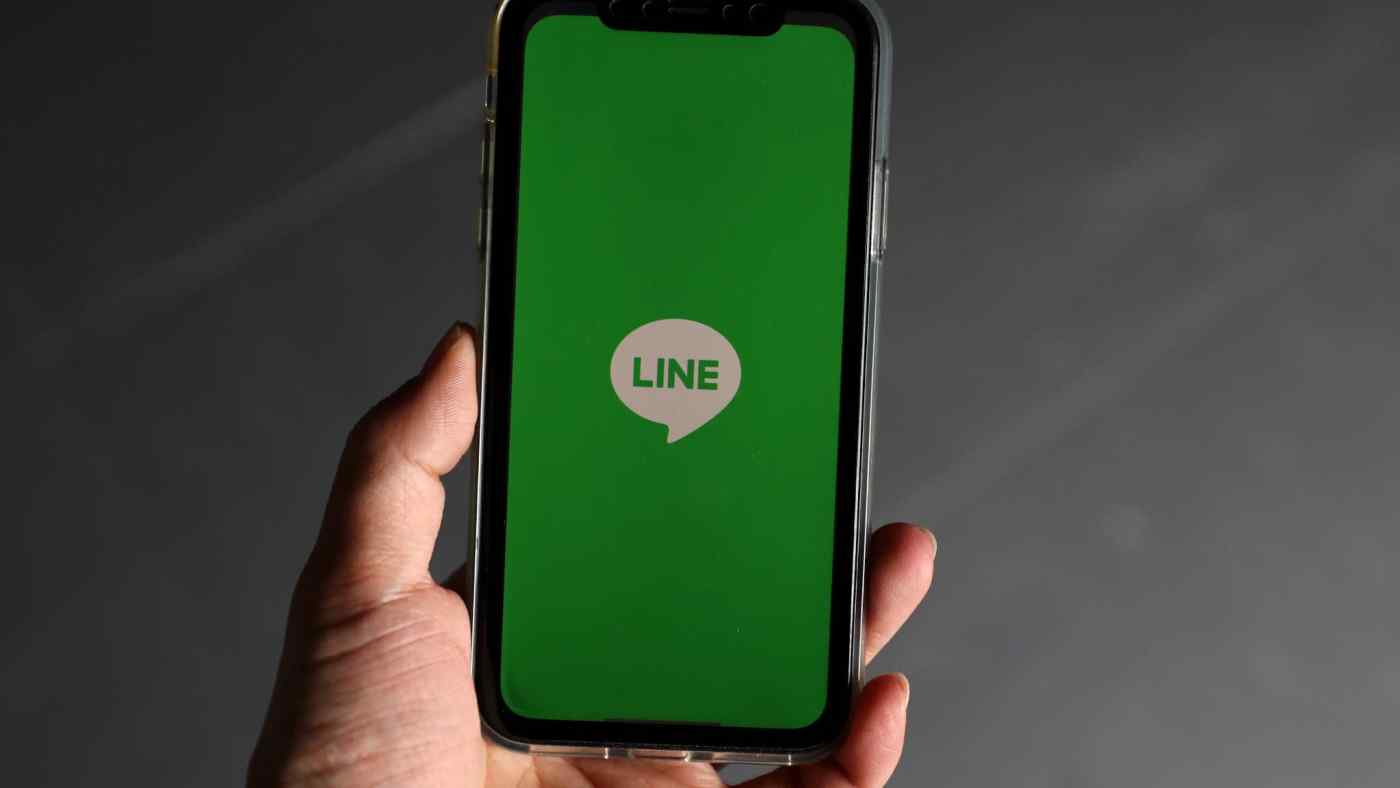 TOKYO -- Messaging app provider Line will receive guidance on corrective action soon from a Japanese commission after revelations that software engineers in China had access to the personal information of users, Nikkei has learned.

The commission is poised to issue administrative guidance to Line, stopping short of a stronger warning because it sees no evidence of a clear legal violation, these people say.

The exposure of Line users' personal information, including names and telephone numbers, to workers at a Chinese IT systems contractor came to light last month. It was later revealed that such data had been accessed at least 32 times.

The commission conducted an inspection at Line offices in March to check server logs for suspicious activity and determine whether access for the contractor had been restricted.

Until the end of March, Line's privacy policy did not give notice that user information could be managed outside of Japan, in countries such as South Korea and Vietnam. The policy has since been revised.