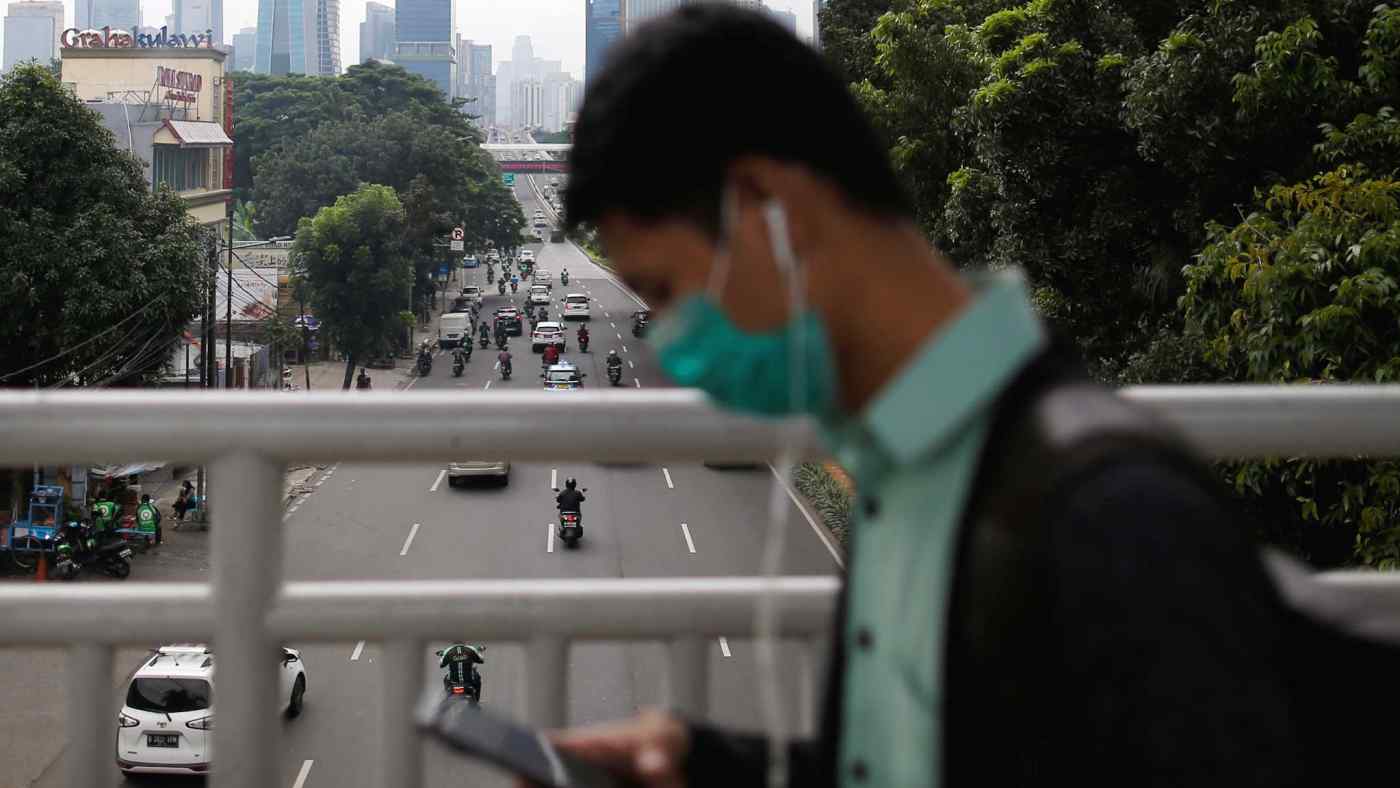 TOKYO -- Japanese trading house Mitsubishi Corp. will use smartphone location data in urban development, with a partner's technology to be first introduced in a smart city project in Indonesia.

Mitsubishi has entered into a capital and business partnership with unerry, a Tokyo-based marketing consultancy. The size of the investment and ownership ratio have not been disclosed, but Mitsubishi is expected to become the largest shareholder with the exception of those involved in the startup's founding.

The trading house sees the partnership helping it analyze city-wide flows of people to improve services, including sending personalized information to users and easing congestion.

Mitsubishi recently announced an urban development component for its smart city project near Jakarta, envisioning residential and commercial districts built around a railway station. Indonesian developer Sinar Mas Land is a partner in the project.

Mitsubishi's new tech partner unerry collects smartphone GPS location data though apps. Apps that include its technologies have been downloaded more than 100 million times. The startup is able to analyze flows of people to over a wide area, not just in a particular store.

Combining this data with information gathered by about 2.1 million wireless beacons installed at department stores, train stations and other partner facilities in Japan, will provide insight into consumer characteristics and behavior, including places that they frequently visit.

Unlike GPS, these beacons can provide detailed location data, such as which floor a user is on in a department store. Such data is analyzed only after app users grant approval.

Services that will be offered using this location data include analysis of consumer behavior in a retailer's trade area and distribution of customized ads via apps.