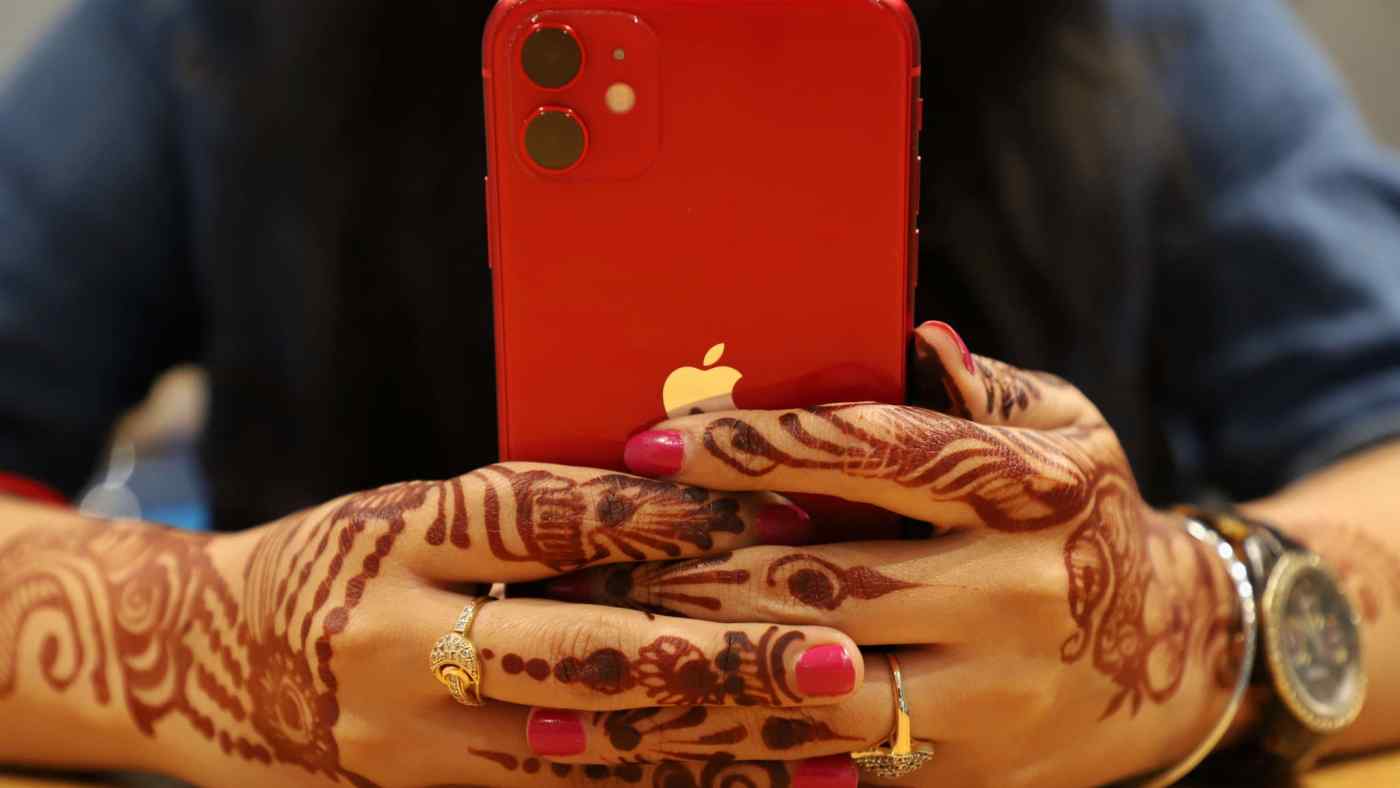 "India's strides in the world of tech and start-up are well-known," Modi said, delivering a virtual keynote address at the 5th edition of VivaTech -- one of Europe's largest digital and start-up events, held annually in Paris.

The prime minister's appeal comes as India turns a corner from a surge of coronavirus infections that overshadowed the Modi government's economic agenda, including his Make in India campaign to attract manufacturing investment.

"Our nation is home to one of the world's largest start-up eco systems. Several unicorns have come up in the recent years," he said inviting investment into India based on five pillars of "talent, market, capital, eco-system and culture of openness."

Modi pointed out that India has 1.18 billion mobile phones and 775 million internet users. Data consumption in the country is among the highest and cheapest in the world, and Indians are the largest users of social media. "There is a diverse and extensive market that awaits you," he added.

Touching on India-France ties, Modi said technology and digital are emerging areas of cooperation between the two countries.

"Many youngsters saw the French Open with great enthusiasm," he said, pointing out that Infosys, one of India's leading IT services companies, provided tech support for the recently concluded tennis tournament. He added that French company Atos is involved in a project for making the fastest supercomputer in India. "Whether it is France's Capgemini or India's TCS and Wipro, our IT talent is serving companies and citizens all over the world."

On COVID-19, a deadly second wave of which ravaged India in April and May, Modi called the global pandemic "the biggest disruption of our age".

COVID-19 "put many of our conventional methods to test," he added. "However, it was innovation that came to the rescue."

"Had we not been innovating, then our fight against COVID-19 would have been much weaker," Modi said. "We must not abandon this innovative zeal so that we are even better prepared when the next challenge strikes."

He also said two vaccines -- Covishield, which is known as AstraZeneca overseas, and indigenously-developed Covaxin -- are being made in India and more are in the development or trial stages.

The Serum Institute of India is manufacturing Covishield while Bharat Biotech is producing Covaxin. As of Wednesday morning, India had administered nearly 262 million doses nationwide - mostly first of the two required -- since launching the inoculation drive on Jan. 16. The country has so far reported 29.63 million infections with 379,573 fatalities.

Modi's government has faced criticism for its handling of the coronavirus crisis, from a lack of hospital beds to an oxygen shortage to slow progress on the world's biggest vaccination drive.

In his address, Modi said there has been a lot of disruption in different sectors over the past year, and much of it is still there.

"Yet disruption does not have to mean despair. Instead, we must keep the focus on the twin foundations of repair and prepare," he said, calling for repairing of the health infrastructure and economies, and preparing for insulating the planet Earth against the next pandemic, among other things.

Jointly organized by Publicis Groupe, a prominent advertising and marketing conglomerate, and Les Echos, a leading French media group, the latest edition of VivaTech runs from Wednesday to Friday.