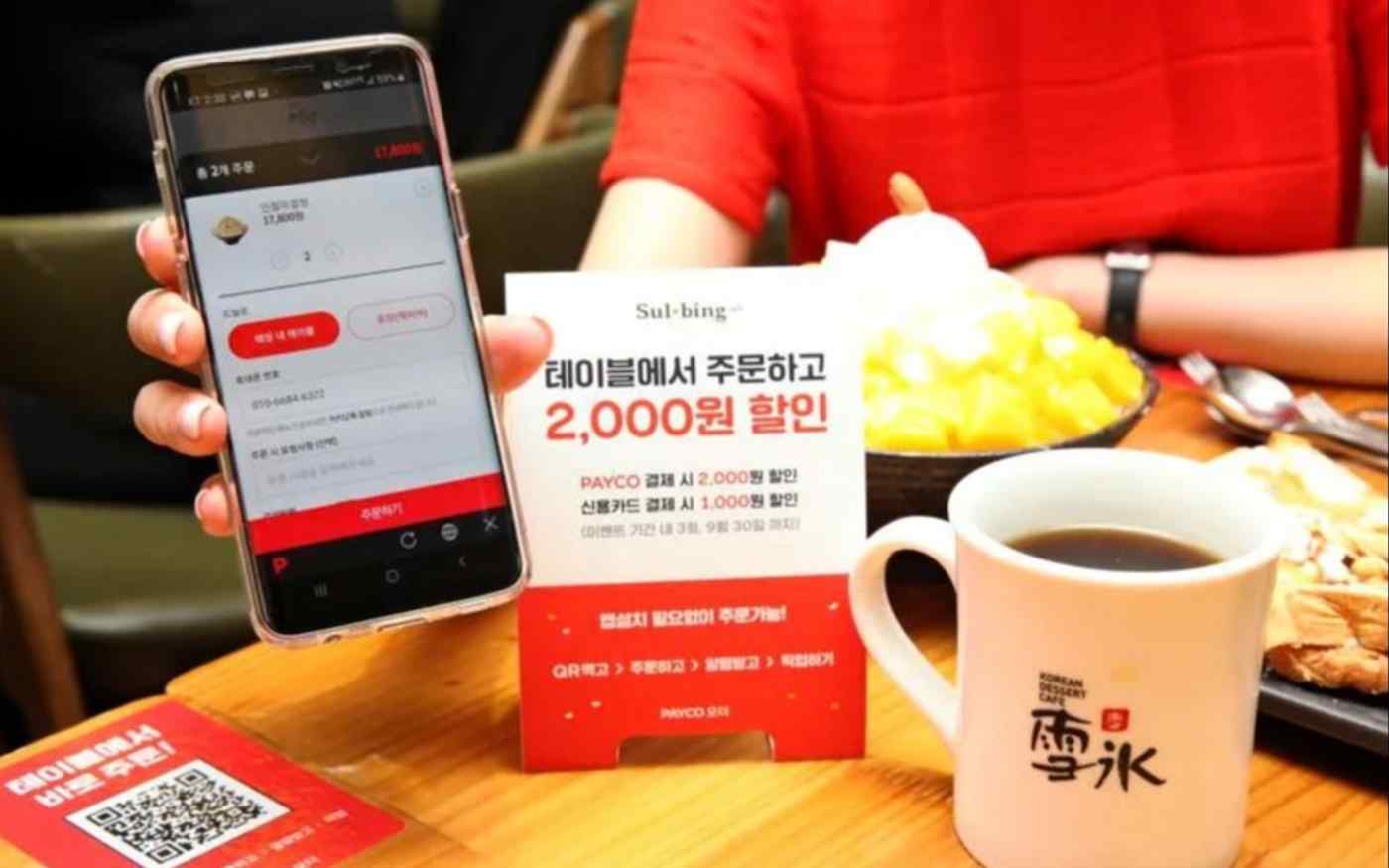 SEOUL -- South Korea's Naver is expanding efforts to extend its online empire into financial services, as the proposed merger between Line and Yahoo Japan frees up resources to pour into the growing field.

Line, a chat app in which Naver holds a 73% stake, has struggled to turn a profit in recent years. But the merger would minimize Line's effect on Naver's overall balance sheet, letting the South Korean internet giant focus on new avenues for growth.

Homegrown internet companies like Naver and Kakao dominate South Korea's digital landscape over U.S. titans like Google, thanks to groundwork laid in the early 2000s when the country established nationwide broadband service.

Naver, which relies heavily on domestic earnings, intended the Japanese-developed Line to serve as a strategic link to the greater global market. But the chat app posted a net loss of 3.7 billion yen ($34.1 million) last fiscal year. Naver also subscribed to 73.1 billion yen worth of convertible bonds issued by Line in 2018 to fund the app's investment into e-payments.

Under the deal, Naver and SoftBank would create a 50-50 joint venture serving as the new holding company of Yahoo Japan operator Z Holdings. The venture becomes a consolidated subsidiary of SoftBank Group, while Line and Yahoo are counted as Naver affiliates.

South Korean media have largely praised the deal as a challenge to U.S. and Chinese powerhouses. Naver, with the financial weight off its shoulders, turns its full focus toward new products.

"We will expand new financial services that only we can provide," Naver CEO Han Seong-sook said.

Naver's digital wallet, Naver Pay, has more than 10 million users. The group is applying big data collected through its financial services to a broader range of businesses, following in the footsteps of China's Alibaba Group Holding and Tencent Holdings.

Naver's 80% share of online searches in South Korea gives the company a big advantage in targeted ads based on a user's attributes and search histories. Expanding further into financial services means it will be able to advertise currency exchange services or travel insurance to users who searched for international plane tickets, for example. The company hopes to expand its online ecosystem by partnering with banks, brokerages and insurers as well.

Kakao, whose namesake chat app boasts over a 90% share in South Korea, is also making inroads in the financial sector. The company began by transferring money between chat app users, and about $35 billion exchanges hands on Kakao platforms a year. E-settlement service KakaoPay and banking unit KakaoBank have received investment from major banks and brokerages, and plans are in the works for securities trading and insurance.

Still, South Korea has a population of only 52 million. Naver hopes first to build a solid foundation at home, then tap SoftBank's global network for growth beyond its border. The company also aims to bolster marketing for South Korean entertainment such as K-pop and K-dramas.