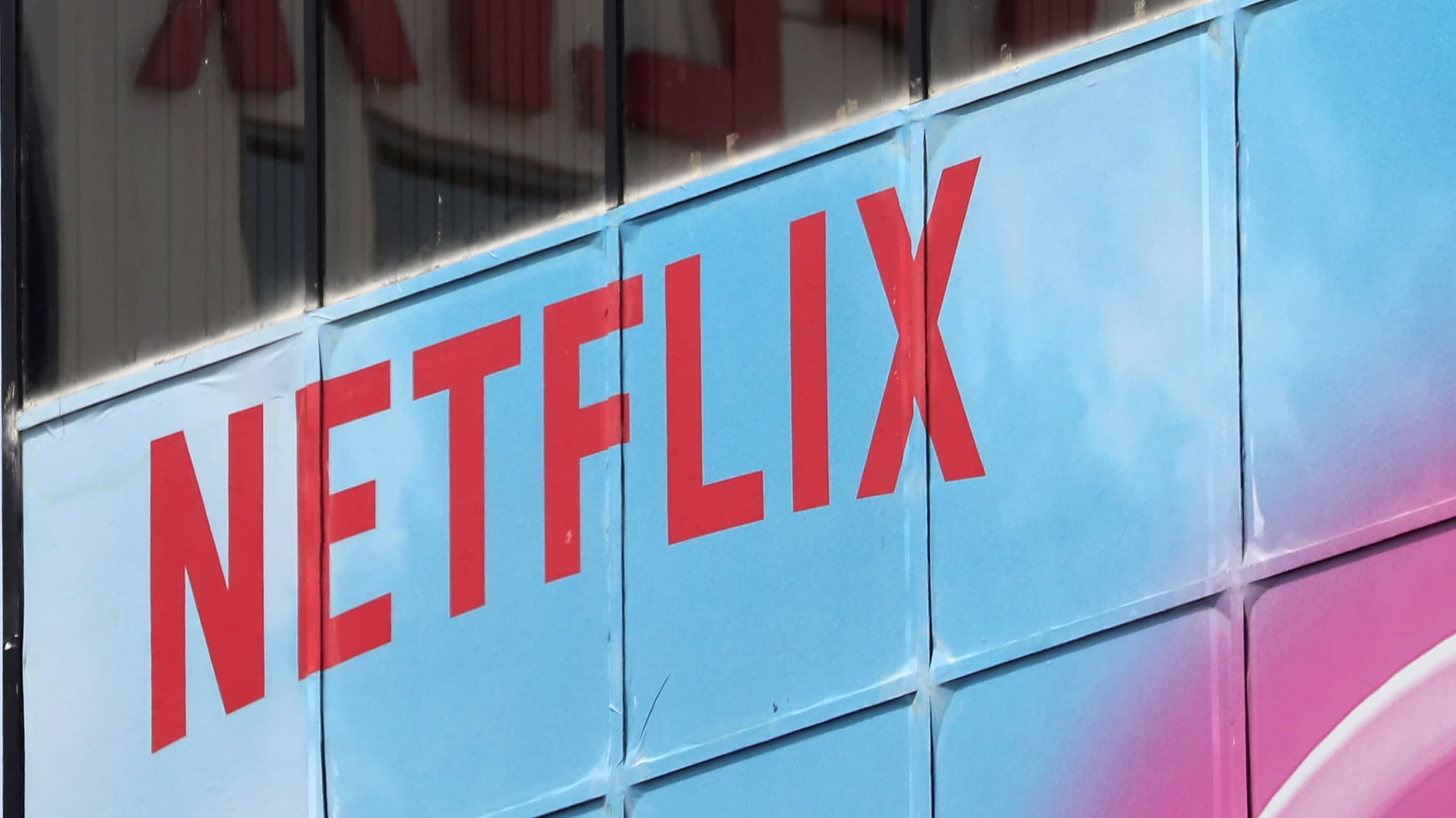 Netflix viewership and subscriptions spiked the past quarter, but the company warned investors that a slowdown in growth is expected after lockdowns in individual countries are lifted later this year.   © Reuters
YIFAN YU, Nikkei staff writerApril 22, 2020 10:05 JST | North America
CopyCopied

PALO ALTO, U.S. -- Netflix reported a record spike in subscriptions in the first quarter this year, with 15.8 million new users signing up for its paid membership. The U.S. streaming service provider attributed the uptick partly to the coronavirus pandemic, which has left a large part of the world's population confined at home with limited entertainment options.

However, Netflix also warned investors of a potential slowdown down the road, as the coronavirus-driven growth might not be sustainable.

"Some of the lockdown growth will turn out to be pull-forward from the multi-year organic growth trend, resulting in slower growth after the lockdown is lifted country-by-country," Netflix said in a letter to shareholders after the earnings release on Tuesday.

For the three months ended on March 31, Netflix recorded $5.8 billion in total revenue, up 29% from the same period last year. The Asia-Pacific region contributed $484 million to the revenue in the past quarter, up 51.3% year over year.

Although it only accounts for 8% of the company's total revenue, Asia-Pacific remains one of the streaming giant's highest growth markets. The region saw the second-highest jump in new paid subscribers in the past quarter with more than 3.6 million new membership additions, after only Europe, the Middle East and Africa with 7 million.

While the subscription spike was widely expected, Netflix executives said it is very difficult to predict how the pandemic will impact the business in the long run without more clarity around coronavirus. The best they can offer now in terms of future projection, they said, is mostly "guesswork."

The streaming giant expects to add 7.5 million global paid subscribers in the second quarter to end in June, and "guesses" it will have a lower net addition than last year in the second half of 2020, according to the earnings release.

"We don't use the words guess and guesswork lightly," Netflix CEO Reed Hastings said during the company's earnings call Tuesday. "We use them because it's a bunch of us feeling the wind and it's hard to say."

Netflix's shares traded up less than 1% in after-hours on Tuesday, after a brief 10% jump.

Meanwhile, the global lockdown has negatively impacted the streaming giant's production pipeline, as Netflix has been ramping up its original content to further drive growth.

"We have paused most of our productions across the world in response to government lockdowns and guidance from local public health officials," the company said in the earnings release. This has had only a modest impact on the company's new releases in the second quarter but is casting a shadow over the company's content offerings down the road.

The silver lining is that Netflix is able to continue production in South Korea and Iceland, thanks to the two countries' effective work in containing the outbreak.

"Those are two countries that were very aggressive about testing and tracking early. So I think it probably lays out a good framework for future rollouts," said Ted Sarandos, Netflix's chief content officer.

"We are taking some of those key learning about how we run those productions today [in South Korea and Iceland] and applying that to our productions around the world," Sanrandos added.