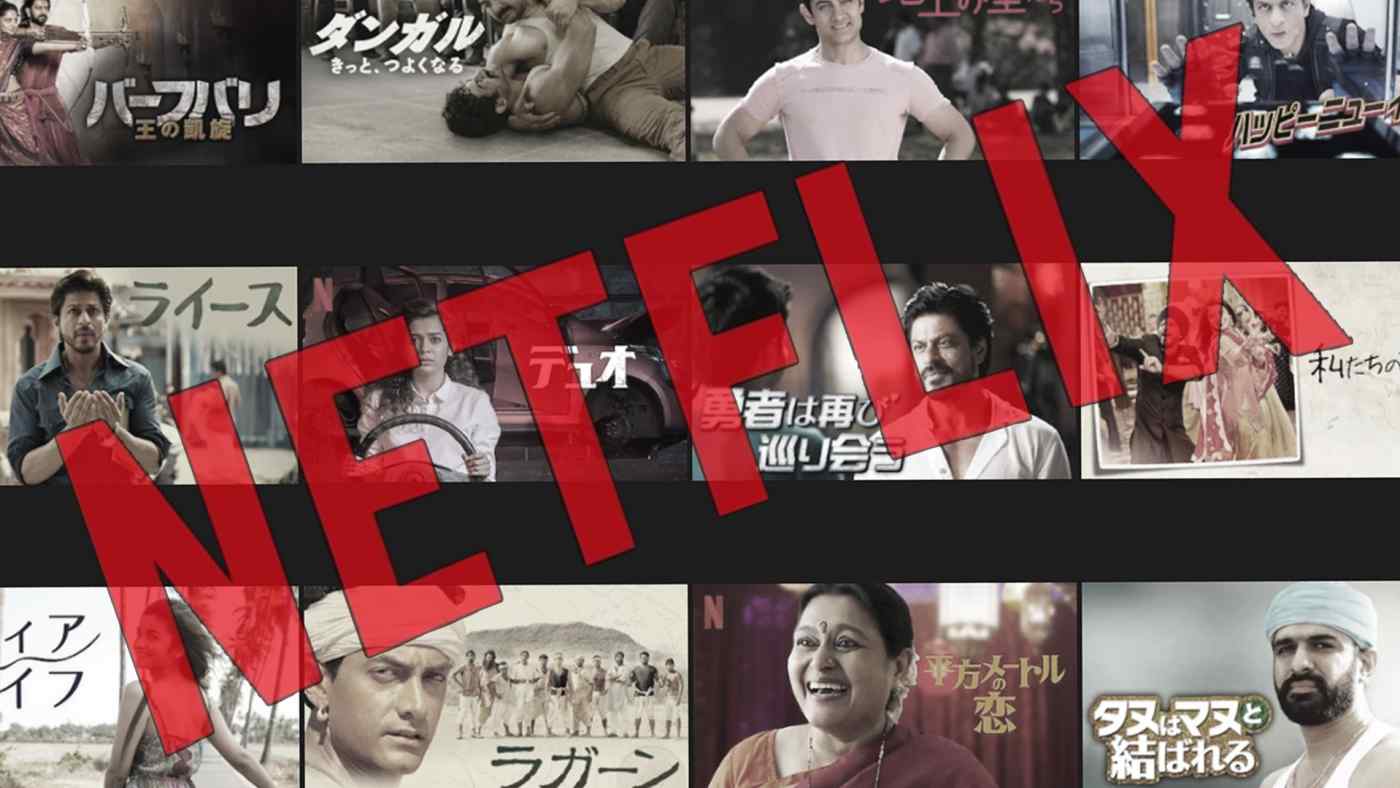 PALO ALTO, U.S. -- Netflix's first ever drop in U.S. subscribers has the streaming giant pinning its hopes for growth on India and other international markets.

On Wednesday, the company reported disappointing second-quarter earnings, as well as a loss of nearly 130,000 paid subscribers in its home market. Netflix had projected in the first quarter that it would gain more than 350,000 U.S. subscribers in the three months through June.