Nissan-Renault alliance teams up with Waymo on self-driving vehicles 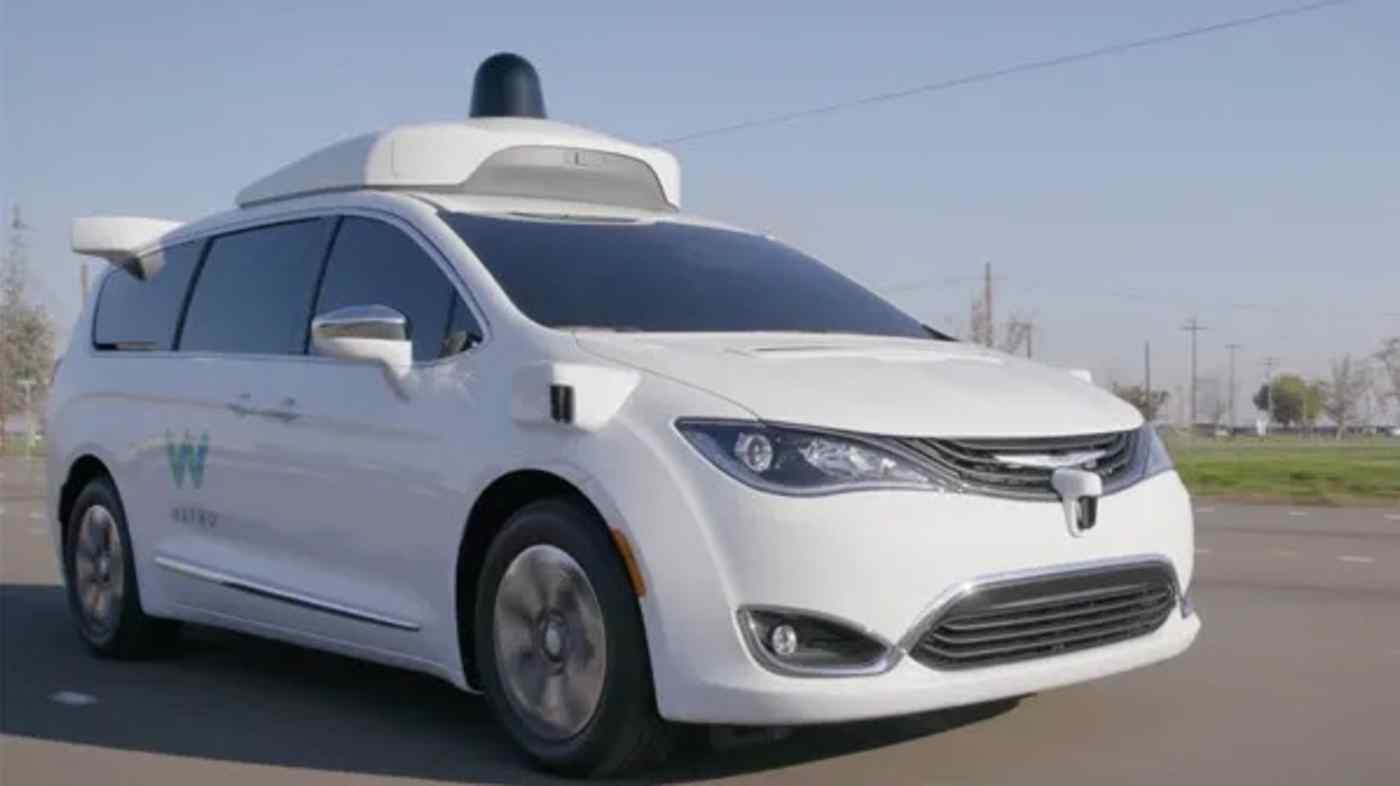 The trio have signed an exclusive agreement to look into the details of services encompassing both passenger and freight transport, and Nissan and Renault will form joint ventures in both countries as part of the effort. Mitsubishi Motors, the third member of the Nissan-Renault alliance, will not initially be involved in the Waymo project but may participate later.