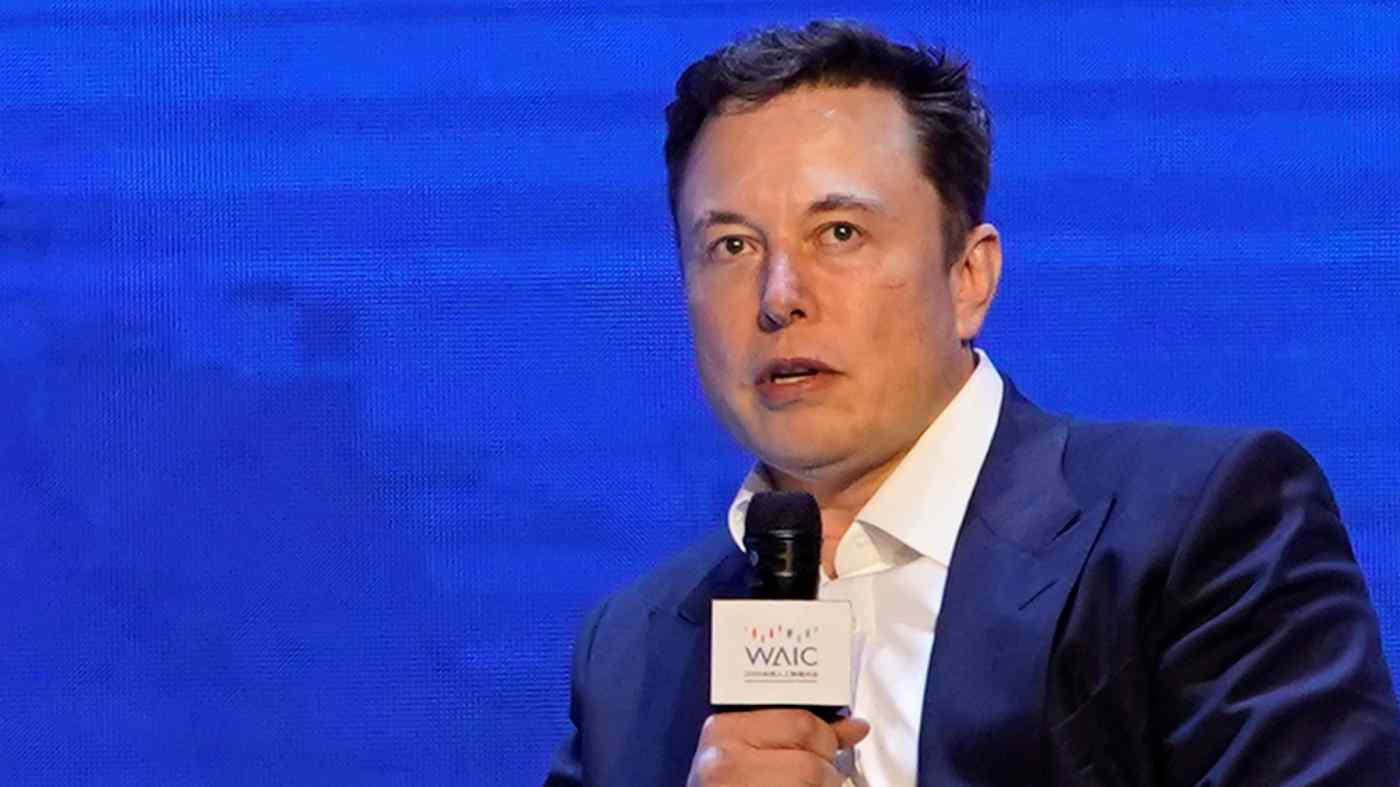 PALO ALTO, U.S. -- Tesla is on a hiring spree in China for first-line technicians, software engineers and marketing experts, as the electric carmaker gears toward mass production at its Gigafactory 3 in Shanghai by the year's end.

The company began its Shanghai hiring through its official WeChat account on Sept. 1 and updated its latest job listing Tuesday. The job post suggests the company is assembling a factory firmware team which will be department to develop programmable hardware that controls the production line.

"This includes original engineering of new factory processes & cars," Musk added. "Great engineers will only join if original engineering is supported, not just localization," he said, emphasizing that there will be meaningful development taking place at the Shanghai plant.

The American carmaker has posted dozens of jobs for the $2 billion Shanghai Gigafactory in the past few weeks as the buildup of the factory nears completion. Tesla China has posted a series of job listings in Shanghai.

The jobs listed on WeChat include first-line technicians, quality controllers, assembly experts and safety guards, among other factory operation roles. The company plans to interview candidates at an upcoming job fair on Thursday, signaling that mass production in Shanghai will begin soon.

The Shanghai plant is expected to help Tesla almost double annual production to 500,000 units worldwide and improve efficiency. The first phase trial run in Shanghai is expected to produce 150,000 Model 3 cars each year.

"We can now build a second-generation Model 3 line in China that we expect will be at least 50% cheaper per unit of capacity" than the existing Model 3 production lines, the company said in its earnings report.

Tesla China's hiring team has been repeatedly promoting Musk's pledge that the jobs in China will offer a path to substantial promotion.

"Somebody who joins today as a junior engineer in Tesla China could one day be CEO of Tesla worldwide," Musk said in a speech when he broke ground on the factory. "They could have my job one day, maybe."

The company aims to further leverage Musk's popularity in China by hiring a strong social media team that can promote Tesla and Musk. The so-called Creative CP (couple) team will be in charge of interacting with fans on multiple platforms, in the hope of tapping into the growing electric car market in China.