One year, one charge: NTT's quest for low-energy smartphones 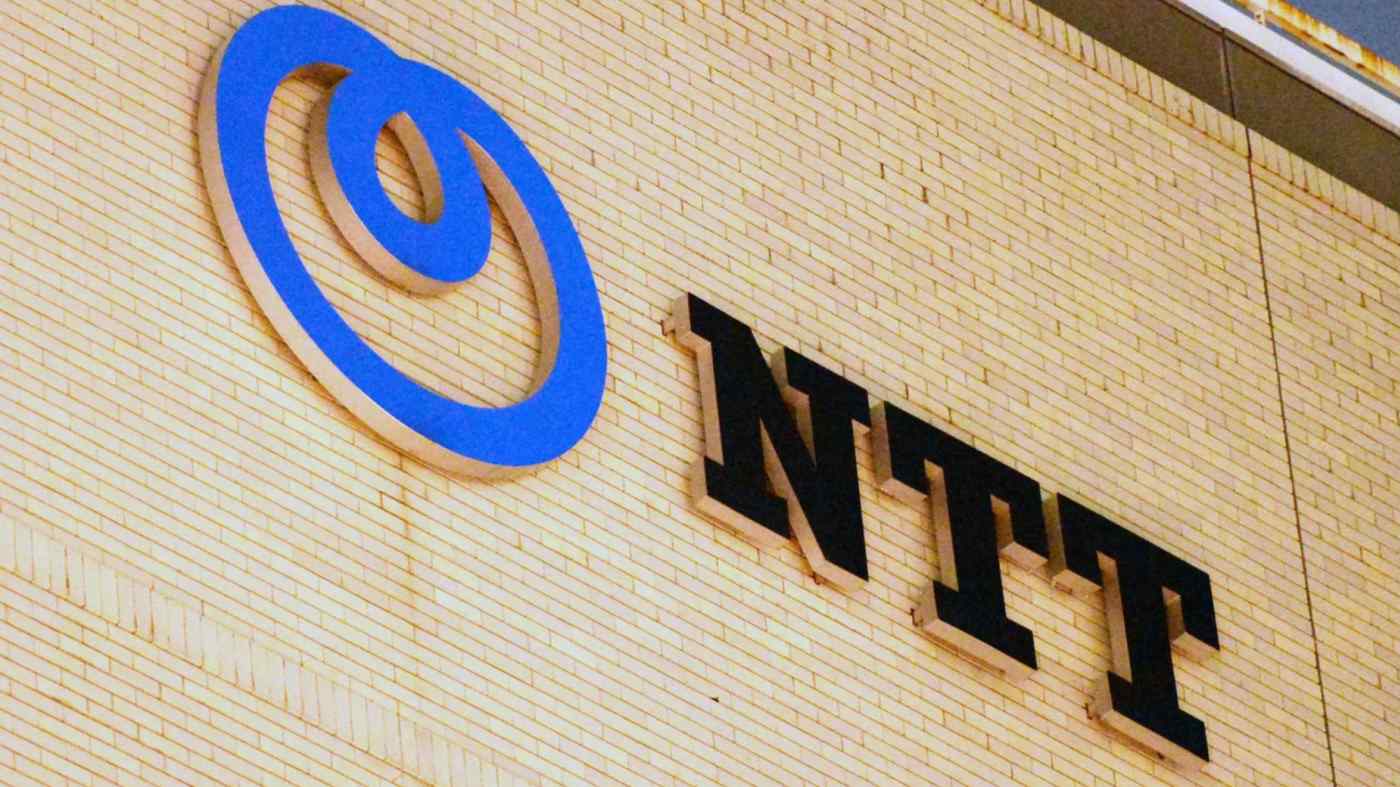 Though 5G wireless services are only just getting up and running around the world, NTT, as Nippon Telegraph and Telephone is known, is eager to grab a leadership role for the industry's next phase. One goal is to mass produce low-energy optical semiconductors that would allow smartphones to run a whole year on a single charge.

At the end of October, NTT announced it is working with Sony and Intel to set up an industry body to develop next-generation technology, possibly by next spring. The company said the partners would work on semiconductors that run on light.

On Wednesday, chief executive Jun Sawada told the NTT R&D Forum 2019 in Tokyo that Microsoft is considering joining the alliance, along with a range of other companies in Japan and overseas.

Fifty-five of the 65 companies NTT is talking with are based outside Japan. U.S. carrier Verizon Communications and Taiwan's Chunghwa Telecom could join the team.

The envisioned semiconductor would consume just one-hundredth of the power used by conventional chips. NTT hopes to achieve mass production by 2030 and make the semiconductor the standard for 6G devices.

Semiconductors on the market today convert light signals to electricity to process information. This conversion consumes energy. Optical semiconductors, on the other hand, would require no conversion process.

"Using optical semiconductors can expand the functionality of networks, applications and various devices," Sawada said. Through the research with Sony, Intel and other players, NTT aims to decide on the specifications of the new devices within the next few years.

NTT has seen competitors in China and other countries take the lead in 5G technology and wants to avoid a repeat. But the company has tried and failed on numerous occasions to spread its communications systems internationally.

In the 1990s, NTT pushed what it called VI&P -- Visual, Intelligent & Personal Communications. The idea was to provide high-quality data transmissions, including the ability to send videos. In 2005, it tried again with a concept called NGN, or next-generation network. Neither made much headway outside of Japan.

Today, U.S. companies Google, Apple, Facebook and Amazon.com have an overwhelming hold on the internet economy, with tremendous investment firepower. While NTT spent 220 billion yen ($2 billion) on R&D in fiscal 2018, that was only about one-tenth what Amazon spent.

Total R&D expenditure by U.S. companies, excluding financial firms, soared by 51.7% from 2013 to 2018, according to QUICK-FactSet. Then there is China, home to powerhouses like Tencent Holdings and Alibaba Group Holding.

Increasingly, artificial intelligence and other technological advances determine corporate competitiveness. NTT appears to believe the global alliance is its best chance to set the next global communications standards.