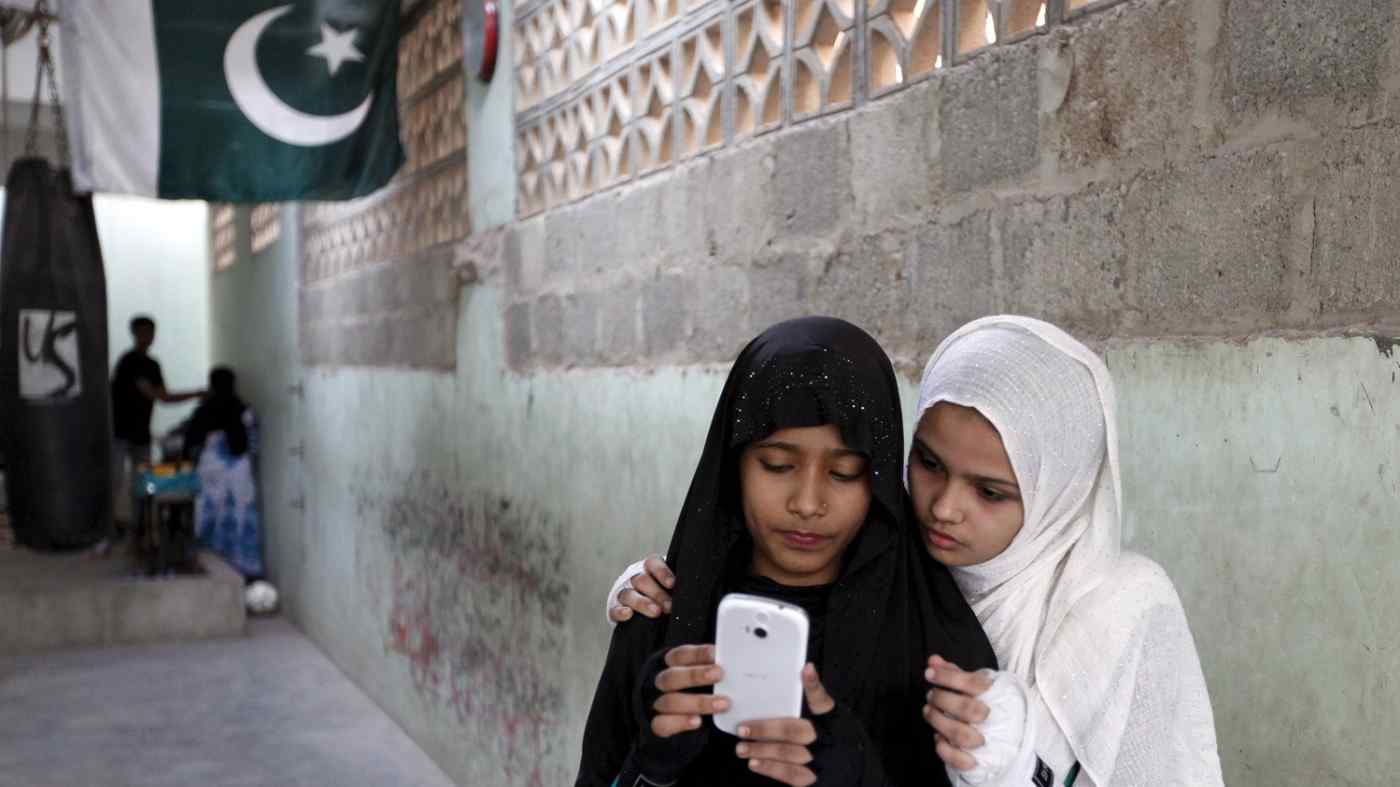 ISLAMABAD (Reuters) -- Pakistan's telecom regulator blocked TikTok on Friday for failing to filter out "immoral and indecent" content, another blow to the social media app that has come under increasing scrutiny as its popularity has surged across the globe.

The ban comes in view of "complaints from different segments of the society against immoral and indecent content on the video sharing application," said the Pakistan Telecommunication Authority (PTA).

The PTA said it would review its ban subject to a satisfactory mechanism by TikTok to moderate unlawful content.

TikTok said it was "committed to following the law in markets where the app is offered".

"We have been in regular communication with the PTA and continue to work with them. We are hopeful to reach a conclusion that helps us continue to serve the country's vibrant and creative online community," it said.

TikTok, owned by China-based ByteDance, has become hugely popular in a short period of time by encouraging young users to post brief videos. But a number of countries have raised security and privacy concerns over its links to China.

In June, it was blocked in India - then its largest market by users - which cited national security concerns at a time of a border dispute with China. Separately, it faces the threat of being barred in the United States, and scrutiny in other countries including Australia.

TikTok has long denied that its links to China pose a security concern.

According to the PTA spokesman, TikTok reported 20 million monthly active users in Pakistan, while it was the third most downloaded app after WhatsApp and Facebook over the last 12 months, according to analytics firm Sensor Tower.

Three Pakistani officials had told Reuters earlier on Friday that a ban on the app was imminent. TikTok was issued with a final warning in July.

"We have been asking them repeatedly to put in place an effective mechanism for blocking immoral and indecent content," one of the officials directly involved in the decision told Reuters.

The decision to ban TikTok was taken after Prime Minister Imran Khan took a keen interest in the issue, said a second official, adding that Khan has directed the telecoms authorities to make all efforts to block vulgar content.

Last month, five dating apps, including Tinder and Grindr, were also blocked by the PTA.

Usama Khilji, director of Bolo Bhi, a Pakistani group advocating for the rights of internet users, said the decision undermined the government's dreams of a digital Pakistan.

"The government blocking an entertainment app that is used by millions of people, and is a source of income for thousands of content creators, especially those coming from smaller towns and villages, is a travesty to democratic norms and fundamental rights as guaranteed by the constitution," said Khilji.

Global rights watchdog Amnesty International said people in Pakistan were being denied the right to express themselves in the name of a campaign against vulgarity.

"The #TikTokBan comes against a backdrop where voices are muted on television, columns vanish from newspapers, websites are blocked and television ads banned," Amnesty's South Asia Regional Office said on Twitter.