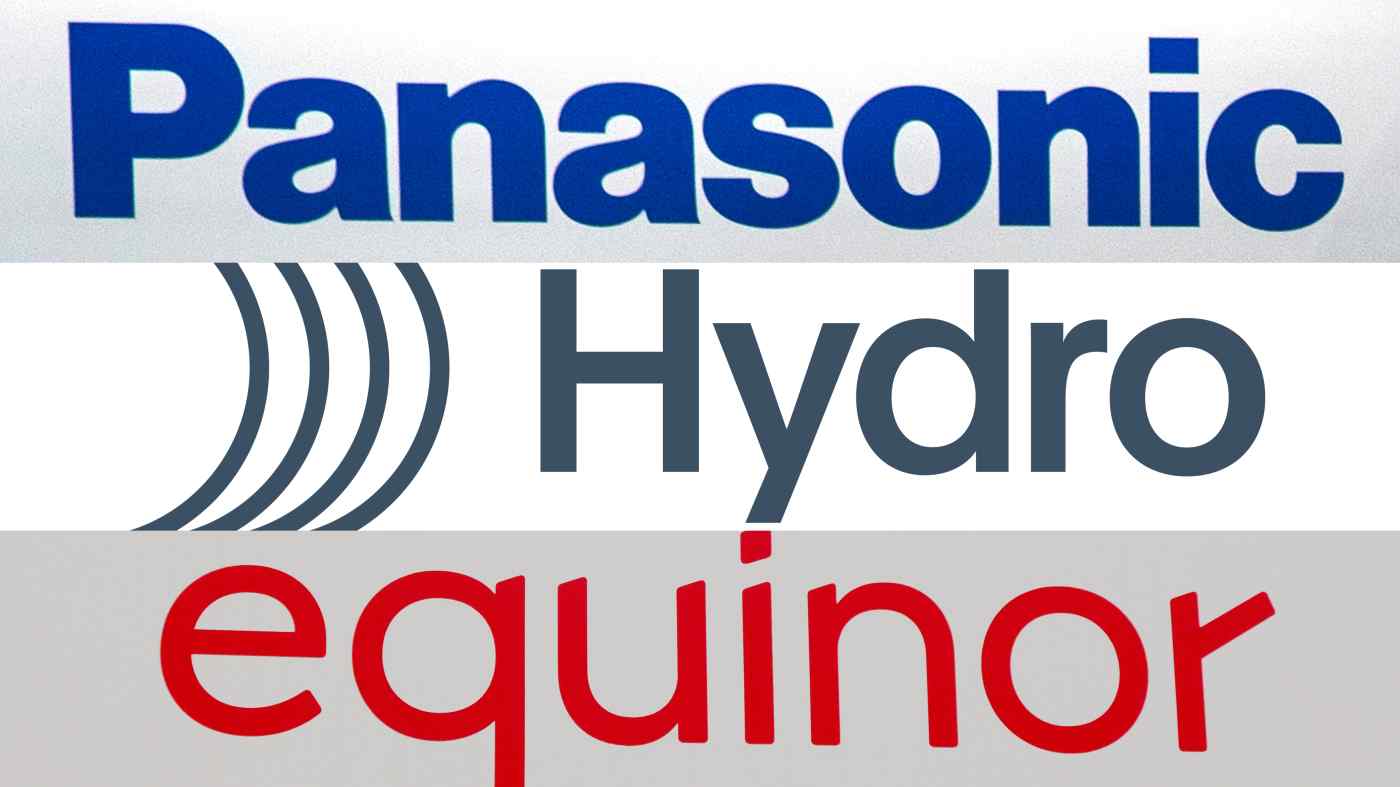 Norway, which relies heavily on oil and gas revenues, aims to become the world's first country to end the sale of fossil-fuel powered cars, setting a 2025 deadline. Fully electric vehicles now make up about 60% of monthly sales in Norway.

The three companies said in a joint statement that the initiative would be "based on Panasonic's leading technology and targets the European market for electric vehicles and other applications."

The Japanese electronics maker is planning to expand its existing joint battery venture with Tesla in Nevada by adding a new production line next year.

The companies will approach car makers and other potential customers in Europe, as well as relevant authorities in Norway and elsewhere. They plan to present preliminary findings of their project by mid-2021.

"We expect battery production to grow rapidly as a solution to the world's number one challenge, climate change," said Arvid Moss, Hydro's head of energy and corporate development.