Japanese company seeks to stand out from rivals CATL and LG 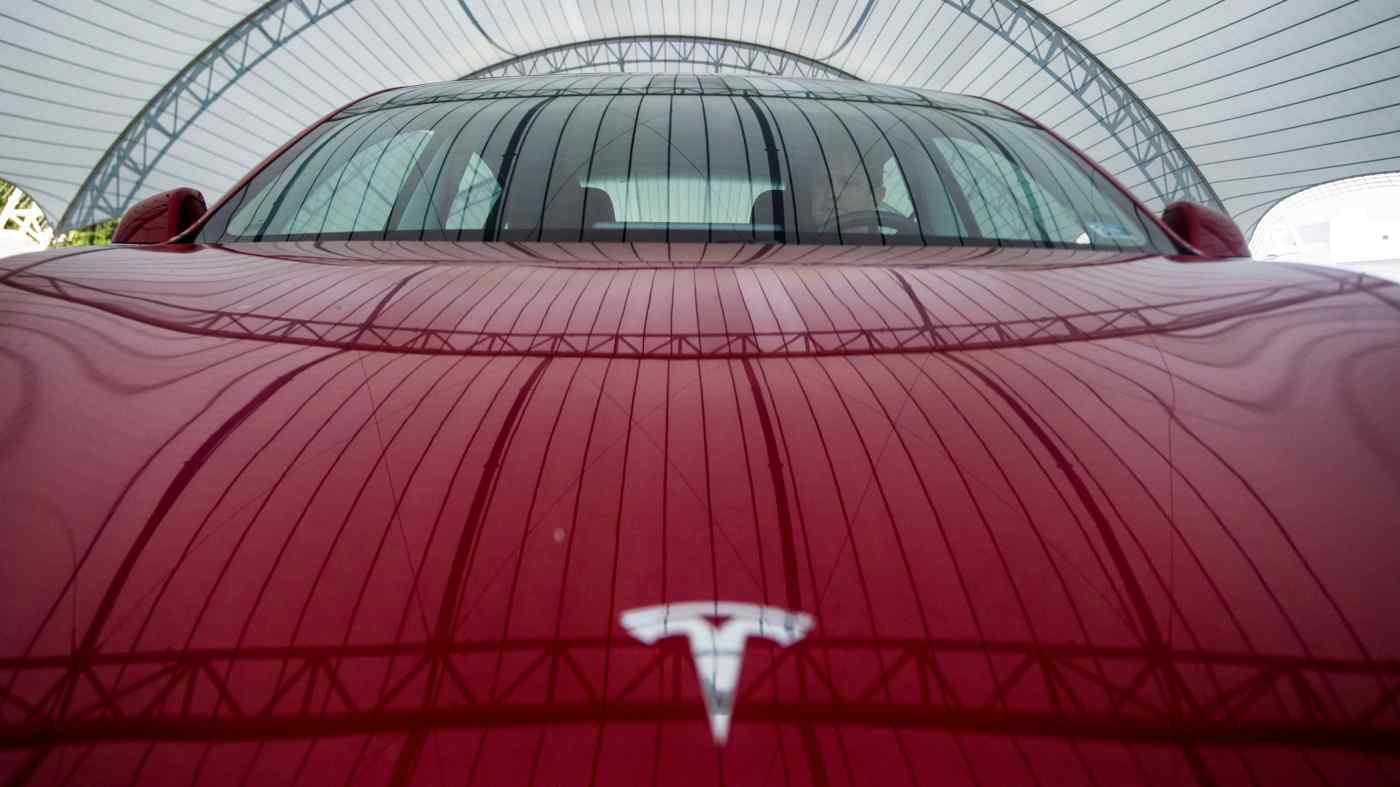 OSAKA -- Panasonic will begin supplying higher-capacity batteries for Tesla's Model 3 electric vehicles in September in a bid to keep an important customer close.

The batteries will improve power storage capacity by 5% in part by using upgraded materials. The cells will be produced at the companies' joint-venture Gigafactory 1 in the U.S. state of Nevada.

Panasonic is competing with China's Contemporary Amperex Technology Co. Ltd., or CATL, and LG Chem in South Korea in battery development. Tesla announced partnerships with both Panasonic rivals this year.

By 2025, Panasonic aims to develop a Model 3 battery that outperforms its 2017 maiden version by 20% or more in storage capacity.

The latest upgrade marks the Osaka-based technology group's fifth generation of Telsa batteries. Batteries for Tesla's Model S and Model X, which are made in Japan, underwent similar improvements in February.

Panasonic will also introduce in two or three years a battery whose anode material is not made of cobalt, an expensive metal cited for its negative environmental impact and the use of child labor in African mines.