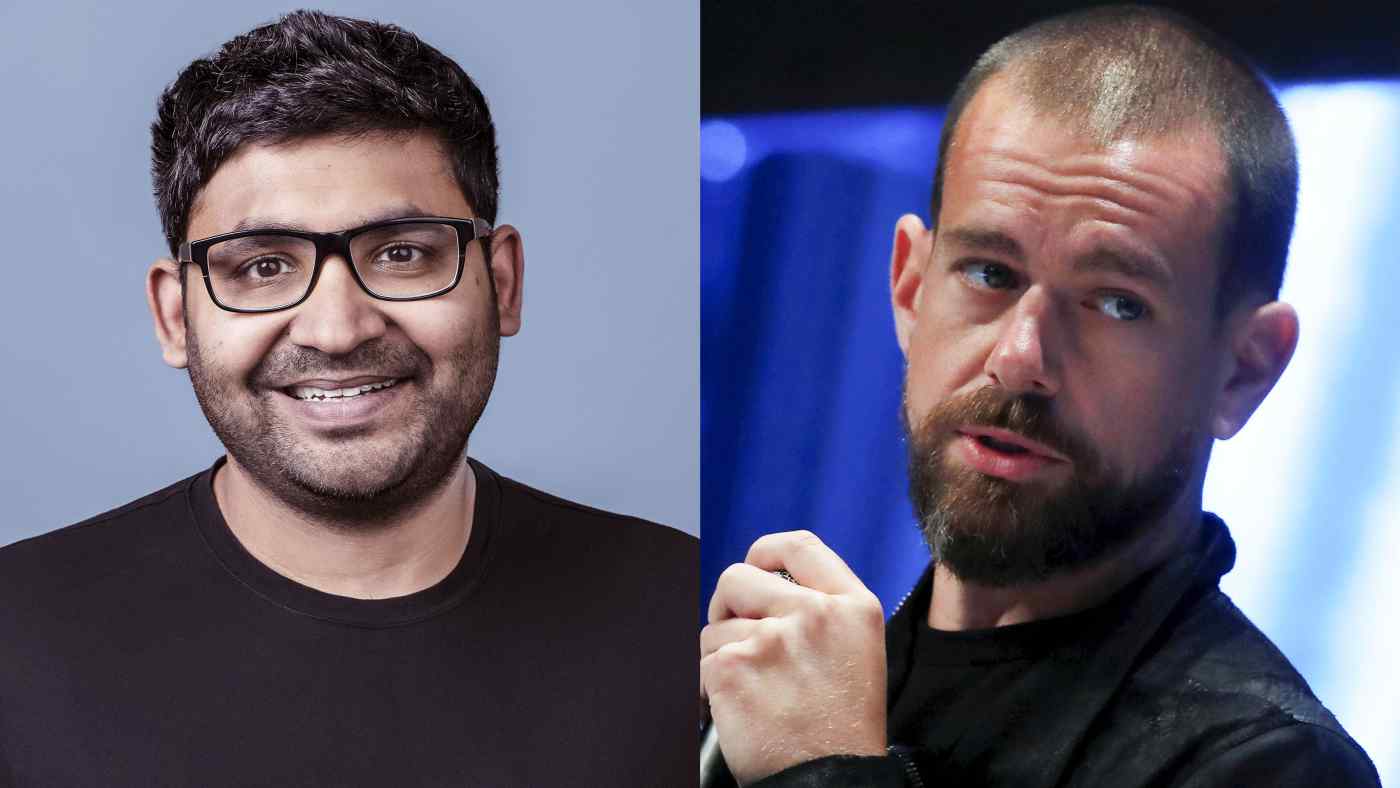 The India-born executive joins a small but growing list of CEOs of Asian descent in Silicon Valley, where Asian workers remain underrepresented at the leadership level.