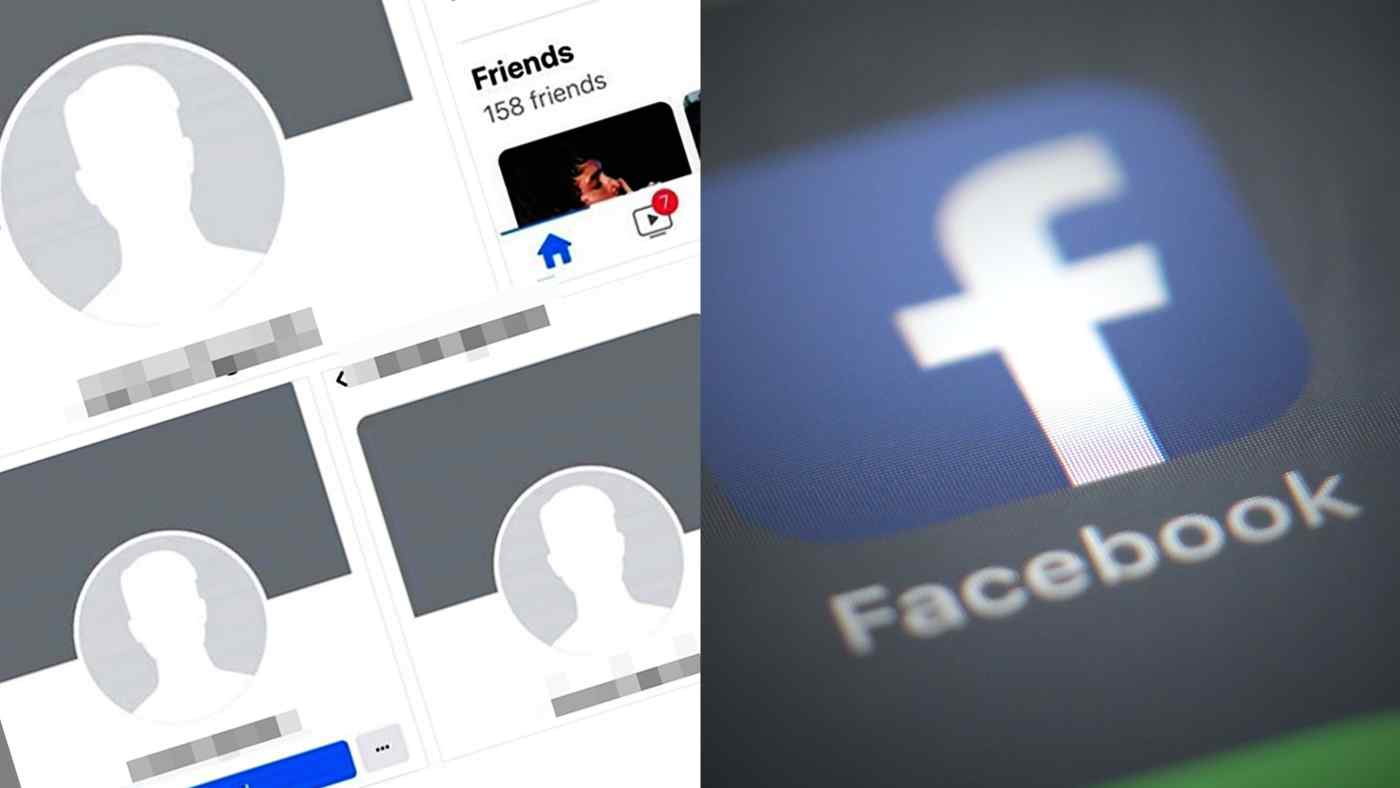 Francis Pangilinan, a opposition senator in the Philippines, says students opposed to an anti-terror bill are being targeted by bad actors on Facebook, and urged the company to act. (Nikkei montage)
CLIFF VENZON, Nikkei staff writerJune 8, 2020 12:22 JST | Philippines
CopyCopied

MANILA -- Facebook is investigating reports in the Philippines of a weekend spike in the number of fake accounts on the social media platform.

Users of Facebook, including students and journalists, appealed to others on the platform to report fraudulent accounts. Some users reported having as many as a dozen fake accounts -- many of them empty -- under their names. It was not immediately clear how many accounts were created.