NTT's mobile multilingual guide and translation system can translate menus and signage in Japanese to a user-specified language.

TOKYO -- Guidebooks, and even tour guides, could soon be a thing of the past for anyone visiting Japan as a new service will allow you to just point your phone at a building and get all the info you need.

Telecom giant Nippon Telegraph and Telephone has developed the multilingual guide system, which displays descriptions of objects framed on smartphone or tablet screens.

The system, which the company aims to introduce by the 2020 Tokyo Olympics in anticipation of a large influx of tourists, can also translate Japanese text shown on objects -- such as signage and products in stores -- into the user's preferred language and display it in real-time. 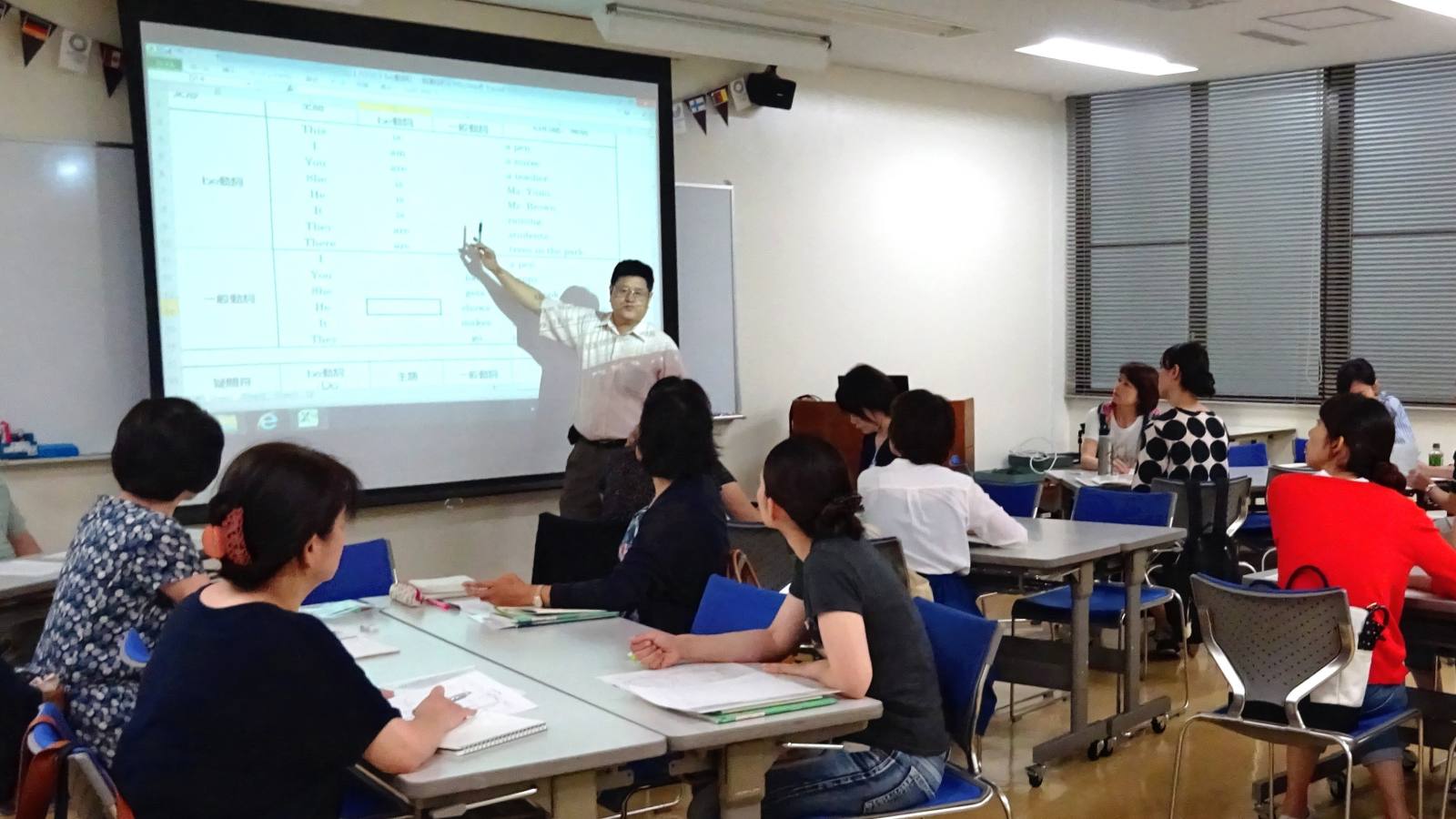 Tokyo getting 700 nurses to speak English before 2020 Olympics

When the system recognizes an object, it searches a cloud-based database for the corresponding object then displays a text description of it.

The system will enhance the tourist experience in a number of ways, allowing them to decipher train lines and stations on railway maps, the ingredients of unfamiliar dishes on menus, and descriptions on plaques at tourist spots, the company said.

For example, tourists wanting to know the background of Tokyo Skytree, the world's tallest self-supporting communications tower, need only point a smart device at it and a description of the tower will be displayed. Similarly, those concerned about the ingredients of unfamiliar Japanese food for health or religious reasons can read a description of the dish via a smart device before placing their order.

NTT aims to make the system available at wide range of locations, including public facilities and convenience stores. The system is currently being tested in restaurants at Tokyo's Haneda Airport, translating Japanese menus into Chinese.

According to NTT, the main advantage of the system lies in its low cost, thanks to its smaller database compared to other image-search technologies, which require massive amounts of stored image data.

The system's lower storage requirement is due in part to its ability to try to match an object being viewed with one of 10 likely candidate images. To further determine the identity of the object, the system analyzes the overall setting and any text in the scene.

The system works even when viewing objects from angles, NTT said.

As Japan attracts increasing numbers of foreign tourists, providing them with information in their native language is a growing issue, especially in areas outside of major cities where signage and posters usually are in Japanese only.

According to Japan's Tourism Agency, the number of foreign visitors who stayed in hotels or other lodgings totaled 70.8 million in 2016. The number who stayed outside of the major metropolitan areas of Tokyo, Osaka and Nagoya increased 13.2% from a year ago to 28.4 million.