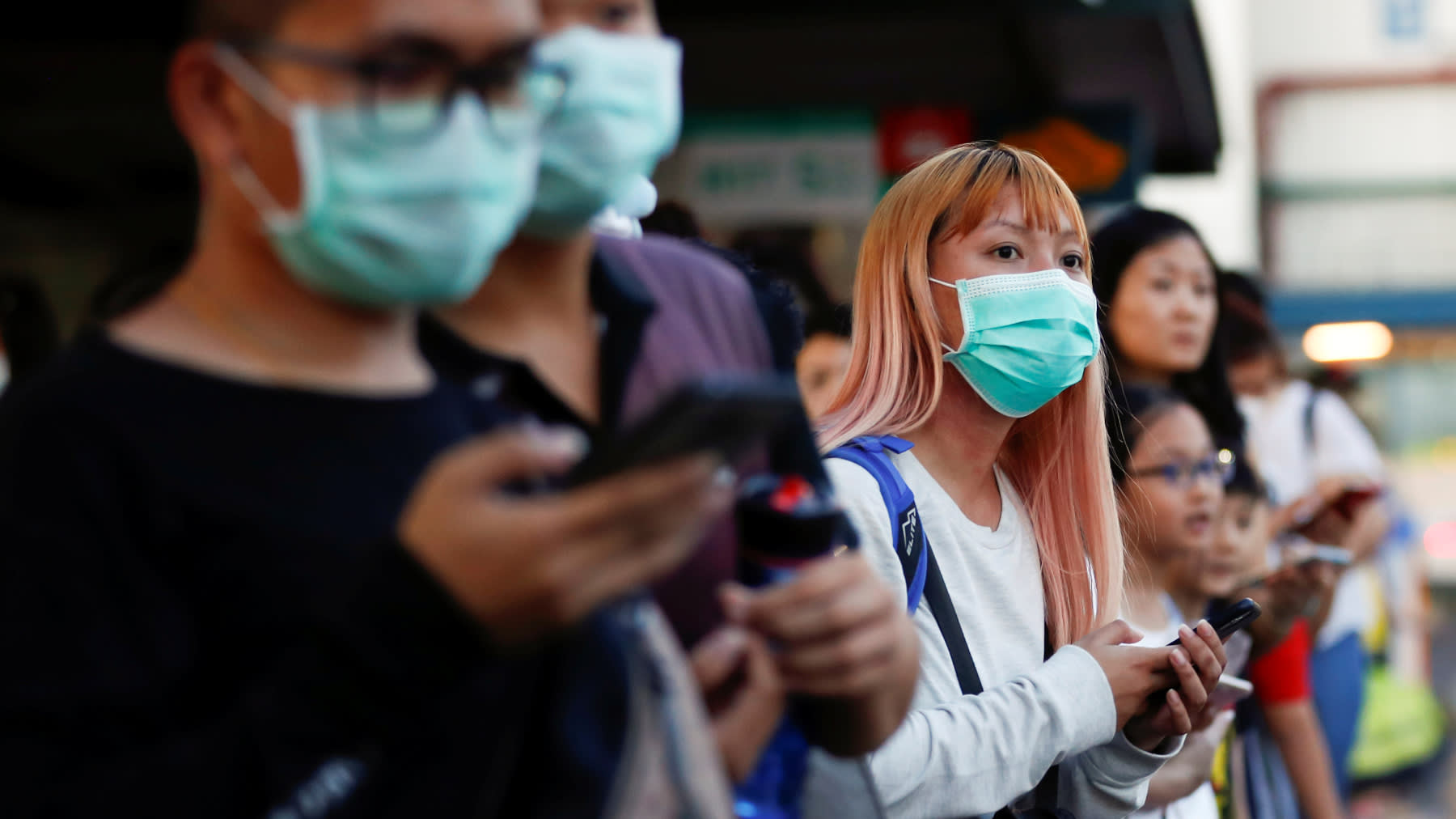 Commuters wait for a transport to leave the Woodlands Causeway across to Singapore from Johor, Malaysia. Contract-tracing apps using Bluetooth have been in use in Singapore since March.   © Reuters
May 24, 2020 01:32 JST | Singapore
CopyCopied

TOKYO -- Governments are trying to strike a delicate balance between public safety and privacy in an attempt to convince citizens to embrace contract-tracing apps, which have gained popularity as a tool for stopping the spread of the novel coronavirus.

More than 60 countries and regions have introduced the apps in their fight against the pandemic, although the penetration rate -- or percentage of the population using the tech -- remains below 50% in many places, leaving their effectiveness in question.

“Governments should strive to increase transparency, such as through communicating how the data will be used,” said Ichiro Satoh, a professor at Japan's National Institute of Informatics.

Contact-tracing apps use Bluetooth technology to accumulate data when users come within a few meters with each other. When a user is infected with COVID-19, the app alerts those who were in contact with the person in the past two weeks and encourages them to visit a hospital.

Such apps were first developed by Singapore in March, then spread across the world. According to the U.K.-based law firm Linklaters, contact-tracing apps have been introduced in 40 countries and regions as of May 14. Another 23 countries, including Japan, are preparing to rollout the technology.

But concerns over privacy remain a hurdle. One of the criticisms in Singapore was that submitting phone numbers to the government can lead to 24-hour surveillance of individuals.

Apple and Google together have developed a technology for tracing apps in a bid to tackle privacy concerns. The U.S. companies began distributing the technology to global health care institutions on Monday.

The technology enables contact data to be stored only in users’ smartphones, so that governments have limited access. Twenty-two countries, including Japan, are planning to introduce the technology.

Some countries have chosen to collect more precise data to prioritize impeding the spread of the virus. Apps launched in China, India and Israel collect GPS data and users’ movement history. While this approach makes it easier for governments to take preventative measures, individuals give up a considerable chunk of their private lives.

Europe, which has strict General Data Protection Regulation rules for protecting privacy, is divided on how to balance privacy and effectiveness. Germany is planning to use the Apple-Google technology, but Norway has introduced its own app in which the government handles data. The U.K. originally aimed for the government-managed model, but is now considering the alternative.

In the U.S., individual states have taken different approaches. North Dakota, South Dakota and Utah are encouraging the use of apps that manage locational data, though privacy concerns have already popped up in those states over the app sharing information with third parties.

While the approaches may be different, the struggle to increase users is the same worldwide. Keio University professor Hiroaki Miyata suggested that, in most countries, the penetration rate of the app should be 60% to be effective.

However, even in countries with the most users the rate is much lower. In Iceland, which has relatively large amount of users, the rate is only 40%. The rate is about 25% in Singapore.

A 60% penetration rate in Japan would be equivalent to the usage of messaging app LINE.